Genitalia: No Longer the Secret Ingredient to Communications Strategy?

The Influencers 401 Add to collection

INFLUENCER: Gender stereotypes actually suck for both sides, and millennials aren't going to stand for it anymore 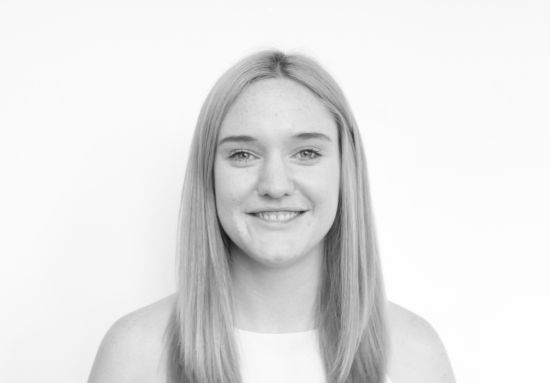 There’s been one hell of a shift in the past five years that’s hard to ignore, it affects us all. It’s been rampant and fast. It crept up and it shredded everything we thought we knew – the dismantling of gender. Bit by bit we’re changing what it was and it’s a ride we simply can’t get off.

Whilst to some it might be considered to be a new trend of ‘Femvertising’ - a way for companies and advertisers alike to be heralded as the white knight supporting women’s rights - to us millennials, it is a sign of monumental change. Even if on the surface eliminating gender looks like just a phase, breaking down decades of stereotypes in a few years is nothing short of a goddamn miracle.

It doesn’t take a lot to see that since the 1950s adverts for Alcoa Aluminum boasting ‘You mean a woman can open it?’ showing a shocked housewife with a bottle of family favourite ketchup demonstrating that it can actually be opened by the dainty grasp of a woman, is in stark contrast to Audi’s 2017 Superbowl spot ‘Daughter’ that not so subtly calls out the gender pay gap, hitting Americans where it hurts - in the emotional fragility of their family values. 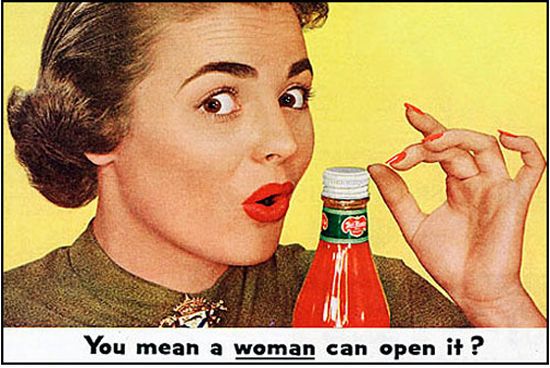 There is no denying the past year was especially big for gender. From National Geographic’s controversial front cover depicting 9-year-old Avery Jackson - a transgender girl from Kansas City, to Britain’s advertising regulator announcing new rules to ban advertising that promotes gender stereotypes or denigrates people who do not conform to them, sexually objectifies women, or promotes unhealthy body image.

Suddenly we’ve had a light bulb moment; the world is made up by millions of people and their genitalia might not be the secret ingredient to our communications strategy. Maybe, making audiences feel insecure, used and sexualised isn’t the best way to emotionally align them with our product? I know, shocking.

In fact, J. Walter Thompson and the Geena Davis Institute did some research on gender bias in advertising and found that 66% of women switched off films or TV shows if they felt negatively stereotyped. And we’ve only just started to have mass conversations about women’s representation in main stream media. That’s a lot of TVs being switched off and a lot of dollars down the drain.

But us millennials, with our trusty educations and world-changing mentalities, are leading corporations (albeit kicking and screaming) into the present. We’ve learnt something powerful: that we can change the world with the dollars in our pockets. We’ve grown up with the ability to research, and will not blindly accept something as fact, just because its spoken from the mouth of a minor celebrity. And we’re smart - we don’t believe a can of soda is going to stop a race war.

All of this means that us pesky millennials will find out if you lied about your pledge to save the environment or that your product is as gas guzzling as any other car on the market, because this isn’t a phase of advertising, it’s a generation that is dealing with the fallout caused by the previous one. And this generation is equipped with more information than ever before.

As gender equality and the farce of gender stereotypes dawn on a generation who will never have the luxury of a single income household, companies and advertisers are going to need to recognise that this new world of ‘Femvertising’ is the future, because they’ve realised something awfully simple – gender stereotypes actually suck for both sides, and its not just for us, no generation has ever benefited from them, we’ve just gained traction because we’re fed up.

A new league of entrepreneurs have started savvy brands that boast make up lines for men, unisex sneakers because we all run the same, and ungendered fashion lines.

So, the next time you’re trying to figure out how to get us interested in your product, do us a favour and don’t try and sell a pink pen with the words ‘for her’ on pack. Gone are the days of treating our consumers as intellectually inept, because the once-were housewives are all grown up and they’re demanding change. Your move.