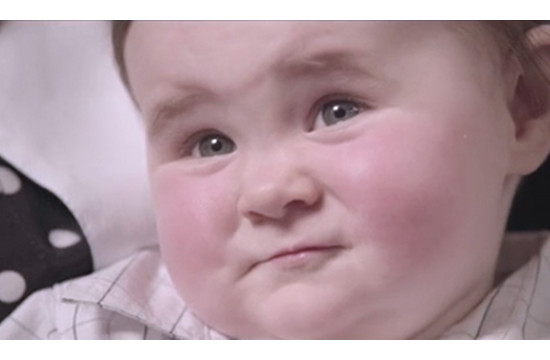 Australian director behind Aldi's 'Ready When You're Not', Scott Pickett, has signed to the roster at Generator Films.

Scott has a passion for performance and visual storytelling. He has predominantly worked out of Sydney and Melbourne, but has now begun to shoot TV commercial projects in Europe and the U.K. His work is widely recognised for combining both comedy and cinematic sensibilities. Scott approaches each project with technical expertise as well as organic thought and delights in finding the most inventive approach that best serves the idea. The result is funny, honest performances and experimental charm.

Ads have kept Scott busy for the last few years but he has also squeezed in some long form TV and recently worked on a sketch show called ‘The Elegant Gentleman’s Guide to Knife Fighting’.Thanks to some funding from Screen Australia, last year he also co-wrote and directed a short film titled ‘The One Who Broke Your Heart’, which had screenings at Palm Springs Film Festival and Flickerfest. Feature films are also on the agenda and there are a couple bubbling away.

Scott’s work often attracts accolades including a Gold Clio in 2013 for Aldi ‘Ready When You’re Not’. Other awards include a Bronze Pencil at One Show, a Gold Promax and a Bronze Lion, and he welcomes new challenges, long and short, in Australia or abroad.