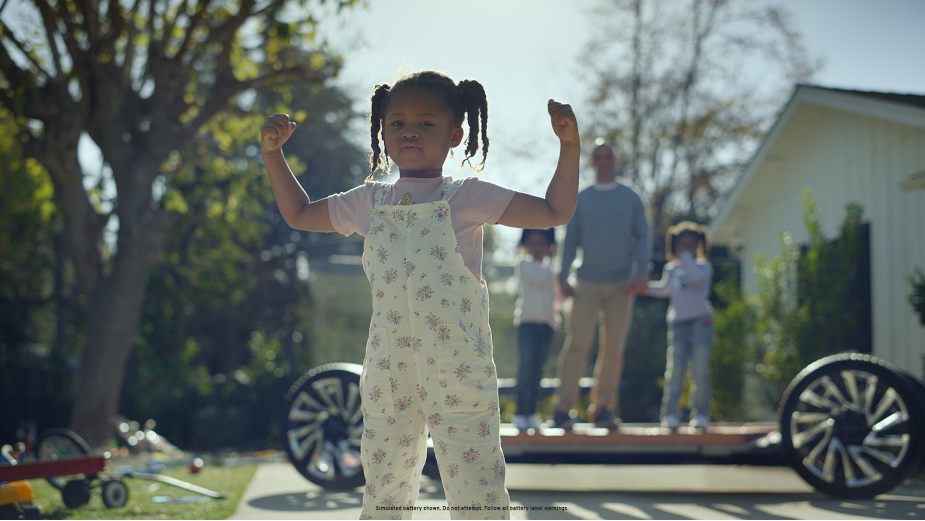 General Motors' new 'Everybody In' campaign serves as a call to action to join a movement towards the mass adoption of electric vehicles. GM will excite a new generation of EV buyers by highlighting the range, performance and flexibility of its revolutionary Ultium platform and make electric vehicles accessible to all through their launch of 30 new EVs globally by the end of 2025.
'Everybody In' is a statement of GM’s intention to create an safer, more inclusive and all-electric future for all.
GM CMO, Deborah Wahl, said: “Over the last year, General Motors has rebuilt its entire approach to marketing in preparation for a brand repositioning that places GM on the frontlines of the global transition to an all-electric future. Throughout that process, McCann Worldgroup and Weber Shandwick have worked alongside GM as one team, ensuring a modern and purposeful approach.”
Speaking to the intent behind the marketing efforts, Deborah continued: “There are moments in history when everything changes. Inflection points. We believe such a point is upon us for the mass adoption of electric vehicles. Unlike ever before, we have the solutions, capability, technology and scale to put everyone in an EV. Our new brand identity and campaign are designed to reflect this.” 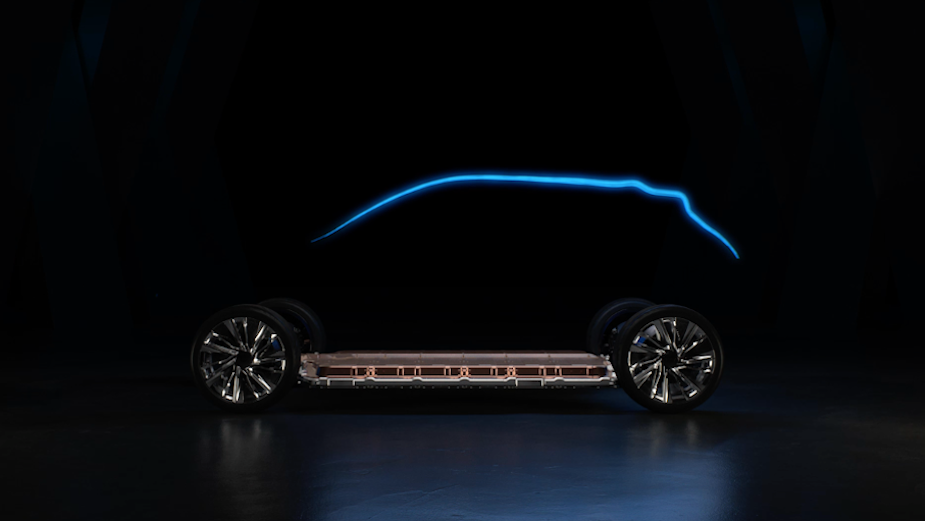 The advertising campaign, 'Everybody In', is part of a broader effort that will launch during CES to reposition GM as a modern company leading the transition to an all-electric future. The new GM logo was designed by a team of GM designers.
Through an all-digital CES experience, ‘Exhibit Zero’, General Motors, McCann Worldgroup and Weber Shandwick will celebrate this moment as an inflection point; tapping into cultural and social influencers with GM SME’s to illustrate with detail how GM can and will create a vehicles and experiences to put everyone in an EV and give every type of driver an EV to desire.
GM has also redesigned GM.com to share the latest information, stories and developments on their work across electrification, safety, citizenship and the road to autonomous driving. This comes at the heels of a brand relaunch for General Motors to lead global, EV-category growth, a new role for a brand that has traditionally served as the corporate entity behind vehicle brands Chevrolet, Buick, GMC and Cadillac. 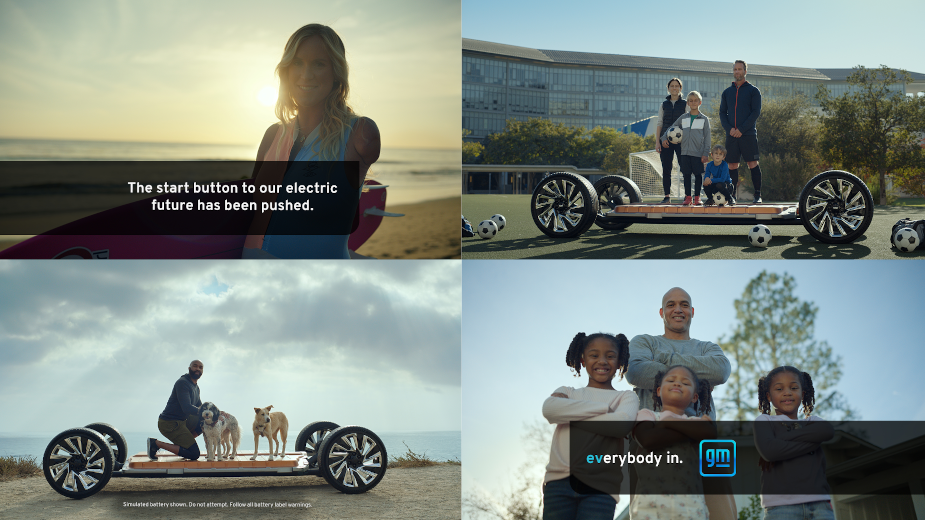 Grant Theron, global business lead, commented: “It is no secret that society is at an inflection point. So too is General Motors and we could not be more proud to have been a part of their journey.” Speaking to the complexity of the effort, Grant continued: “An enormous effort like this tapped in to multiple agencies across McCann Worldgroup and IPG. The sheer volume and quality of work, all achieved while working remotely is testimony to the passion we have behind this project.”
The campaign launched yesterday at CES, and will components will be broadcast on national television, video platforms, YouTube, social and digital sites. 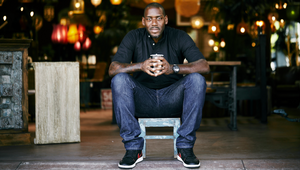 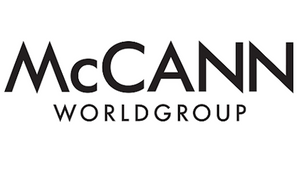 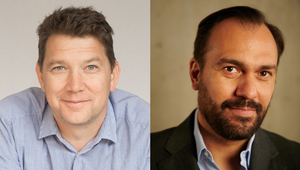 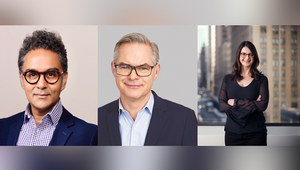