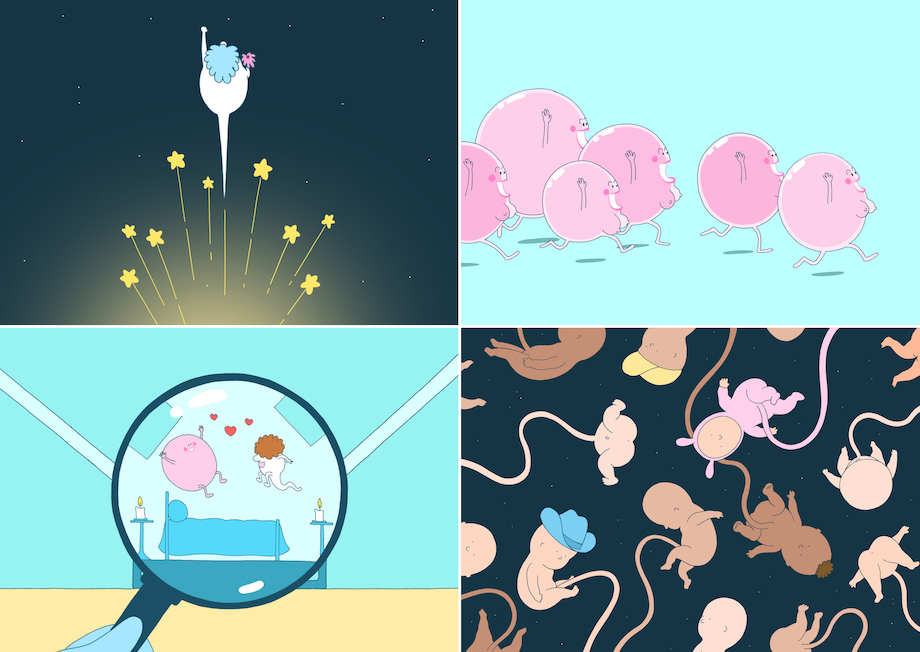 Genea Fertility, one of Australia’s leading providers of assisted conception treatment including IVF and egg freezing, has launched a new brand platform “Where babies come from,” in collaboration with CHE Proximity.

According to the Australian & New Zealand Assisted Reproduction Database compiled by UNSW using data from all fertility clinics, almost one in 20 children are conceived via IVF. Despite this, when the question of where babies come from is asked, society defaults to the story of heterosexual couples who conceive naturally. This leaves many IVF patients, and the one in six people who struggle to conceive naturally, feeling they can’t talk openly about their struggles.

To help alleviate that stigma, Genea rewrote the age-old story of where babies come from. The brand positioning flows through every part of Genea’s brand but culminates with an intentionally provocative film and heart-warming children’s book, both playfully created to acknowledge everyone’s fertility journey.

Says Nicole Papoutsis, head of brand and marketing, Genea: “The need for us to step outside the category norm was so strong that it was going to take a provocative idea to get the job done. We had two major hurdles – smashing the taboo around infertility and also differentiating Genea in a bland and undifferentiated market. This was more than just a campaign, this was about intentionally breaking the mould to drive a change in the conversation around infertility and IVF.” 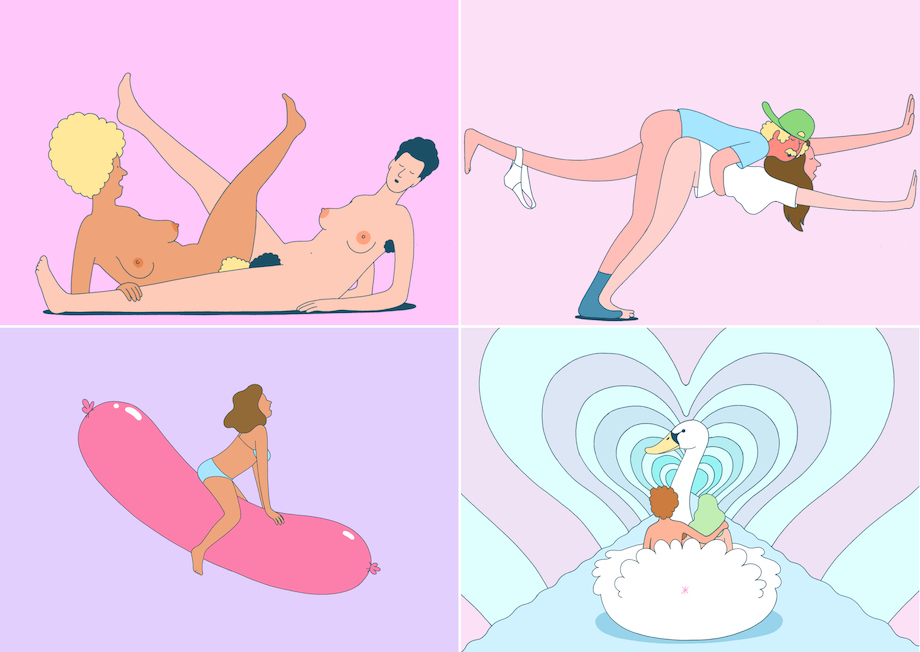 Says Richard Shaw and Jeremy Hogg, creative directors at CHE Proximity: “We knew going into the project we wanted to tell everyone’s story in an honest but fun and fresh way. In the film, we acknowledge people have a lot of sex before seeking help from Genea. And ultimately, IVF is just a different kind of sex resulting in conception. The book addresses the same journey but in a way children can digest and IVF kids can feel special about.”

The campaign has been live across earned, social, and digital channels including BVOD. For more information on Genea, please visit: genea.com.au 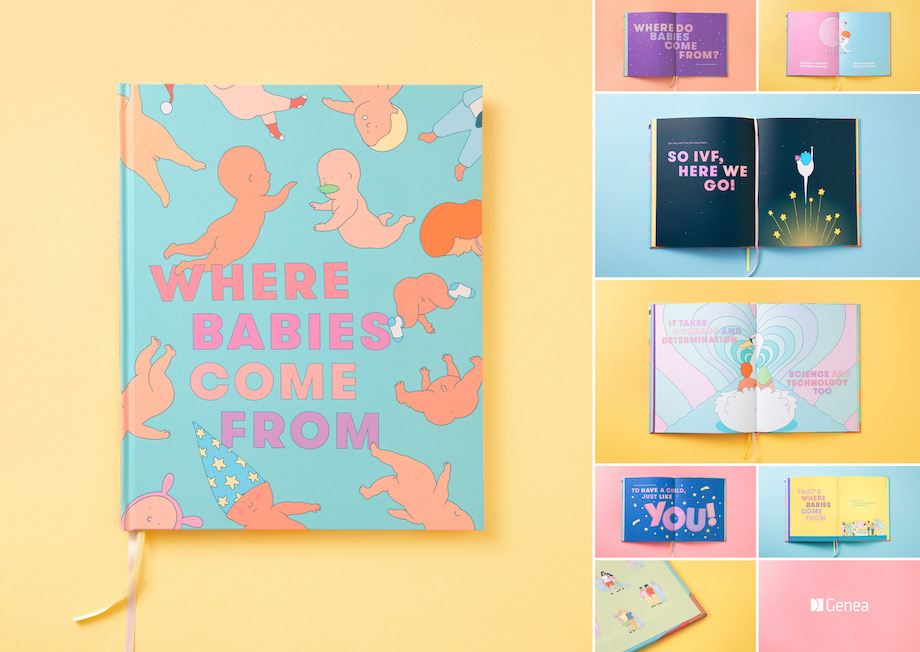 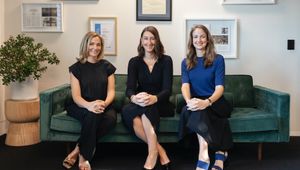 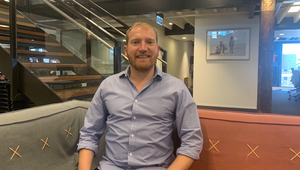 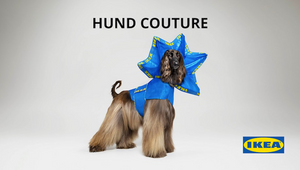 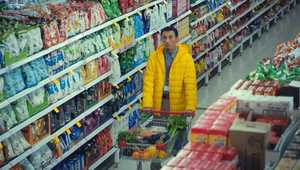