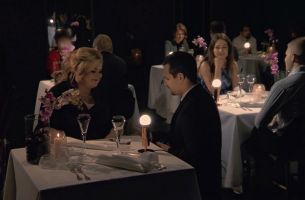 An entire restaurant of diners proposed during one evening this week as part of a reality-based Valentine's Day campaign for international chocolate brand, Geisha.

Secret cameras recorded heart-warming scenes of 14 love-shy Finns proposing to their dates in a pop-up venue in Helsinki.

The experience was created by hasan & partners Helsinki, which briefed the bachelors and bachelorettes to bring their partners to the restaurant as if they were on a regular date.

Big Brother director Jukka Honkanen, from production company hasan motion, captured the romantic antics and produced a series of short films to be aired on TV and social media later this week.

To the tune of Tom Rosenthal’s Go Solo, the film opens with the production team setting up the restaurant and installing the cameras. Then, one-by-one, rings are revealed and mainly nervous men, sometimes on bended knee, pop the ultimate question.  Tears, smiles, kisses, laughter and hand-holding fade to Geisha’s endline: “Every moment can be the Moment”.

A two-minute TVC will air on national TV network, MTV3, after the 10 o'clock news. 15-second trailers and longer versions of the video will be shared on social media, while a full-page print execution will appear in the country’s biggesty daily newspaper, Helsingin Sanomat, to announce the engagements.

Geisha is made by global food corporation, Fazer, and has been a Valentine's Day favourite for 50 years. The brand has always carried romantic attributes but previously invested in more traditional advertising. This year it wanted to do something different and engage with chocolate lovers in a new way.

Rasmus Bange, senior brand manager at Fazer Geisha, comments: “We’ve modernised the Geisha approach to reach a younger target audience, but still retain the link between romantic moments and chocolate. It is sometimes hard for a Finn to express feelings, which is why Geisha wanted to help a love-shy few to pop the question to their loved ones.”

Anu Niemonen, creative director of hasan & partners, added: “We wanted to capture real emotions and relationships in this year’s Geisha campaign, which is where the concept to help couples with their proposals came from. As far as we know this is the first time an entire restaurant of diners has proposed.”

Jukka Honkanen, editor at hasan motion, said: “We used seven secret cameras hidden in the restaurant’s decor to shoot the unscripted footage.  We built walls with one-way mirrors to help us hide four full-sized studio production cameras from plain sight. A live videomix was made on-set that helped the post production faster and more efficient.” 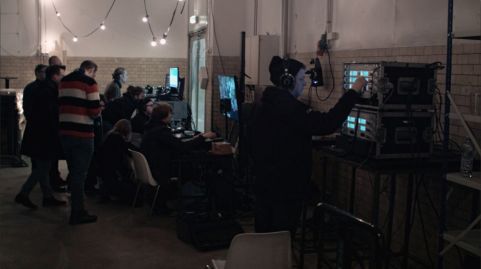 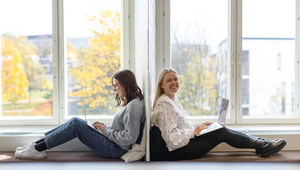 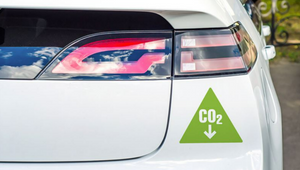