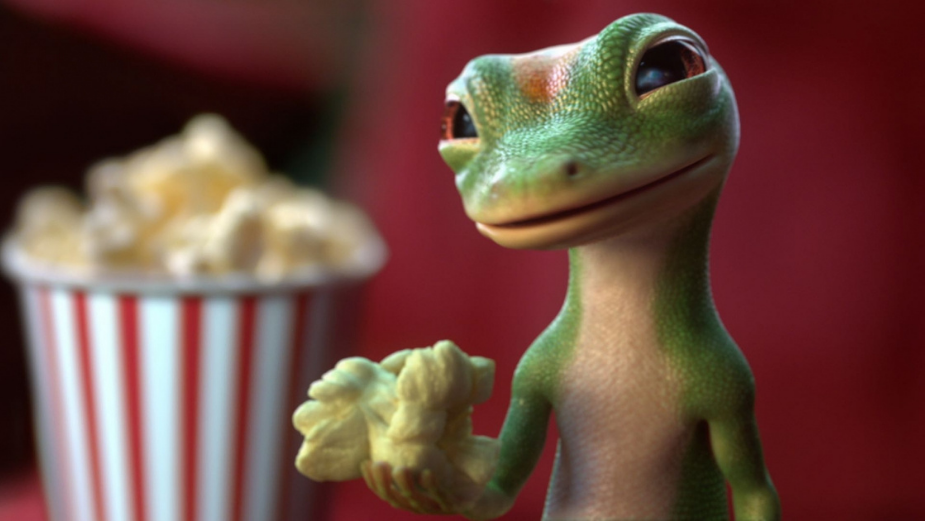 The story of the iconic GEICO Gecko is a tale of sliding doors. Had the US’ Screen Actors Guild not gone on strike in 1998, it's likely that the character never would have been made - and that GEICO might never have soared up the rankings and become the household name it is today.

As a result of the strike, the brand and their AOR, The Martin Agency, were unable to recruit live actors for the campaign they initially planned. In a 2006 USA Today interview, GEICO’s Marketing VP revealed that the Gecko would never have been his first choice. “It was not my favourite campaign, personally”, he said. “But I became much fonder of him as we sold more policies. I'm a big fan of anything that makes our phone ring or website click. He really has helped us, brand-wise.”

Steve Bassett, group creative director at The Martin Agency, explains that Gecko was created to help solve an awareness problem. “Twenty years ago, GEICO wasn’t nearly the household name it is today. Legacy insurance brands had been advertising a lot longer and had a much bigger share of voice,” he explains. And so, the Gecko was originally intended as a one-off, fun mnemonic that would stick in people’s minds.

The secret to Gecko’s enduring popularity is that he has been treated not as a symbol or an icon, but as a fully realised personality. “Something that’s worked really well for us throughout his lifetime is to treat him like a human. He’s a gecko but he goes through human problems,” explains Steve.

Ultimately, that humanity has been the key to the GEICO Gecko’s sustained success. Framestore’s creative director Andy Rowan Robinson notes that, ultimately, great CG characters need depth. “If you were writing a novel, you would develop interesting multi-faceted characters and the same holds true for CG characters,” he says. “How does the character react under pressure? What imperfections do they have that makes us relate to them and believe they are real? What drives them?”

The result of that human focus has been a near-countless number of successful campaigns and activations that now stretch through decades. In 2005, the GEICO Gecko was voted as America’s ‘Favourite Advertising Icon’. He has also helped to amass an engaged audience that would be the envy of most of the world’s brands. In addition to the company’s 1.62 million active YouTube subscribers, there are over 500,000 organic Twitter mentions of GEICO ads over the past year.

To read the full research and story behind the gecko’s development, and discover how he propelled GEICO from the 9th to the 2nd biggest auto insurance brand in the US, sign up to download the whitepaper here.