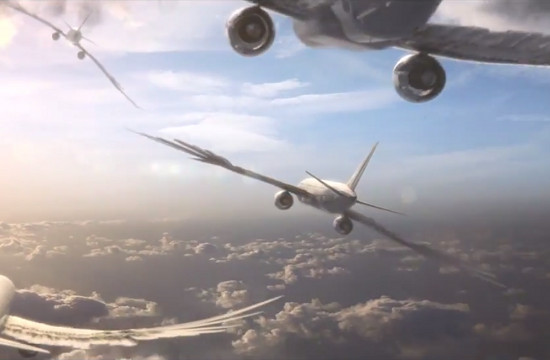 The spot, called “Childlike Imagination,” illustrates how GE is stretching the limits of human imagination to create brilliant machines that have a big impact on the world and society. While GE’s inventions can appear as if they could only come from the inner workings of a child’s imagination, in reality, GE is working on things that matter to the world.  The ad depicts a little girl dreaming about the amazing things her Mom makes as a GE employee. 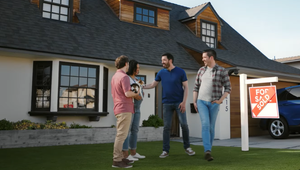 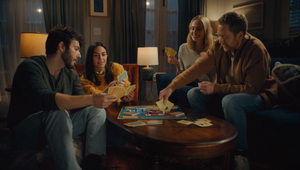 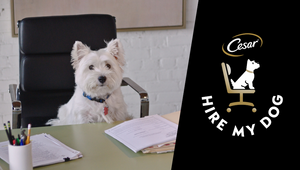 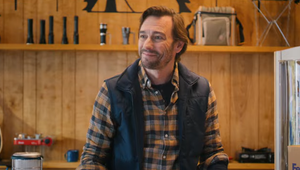