Grey London developed the campaign of stories to support around the phrases 'it can happen', 'it does happen' and 'it will happen' 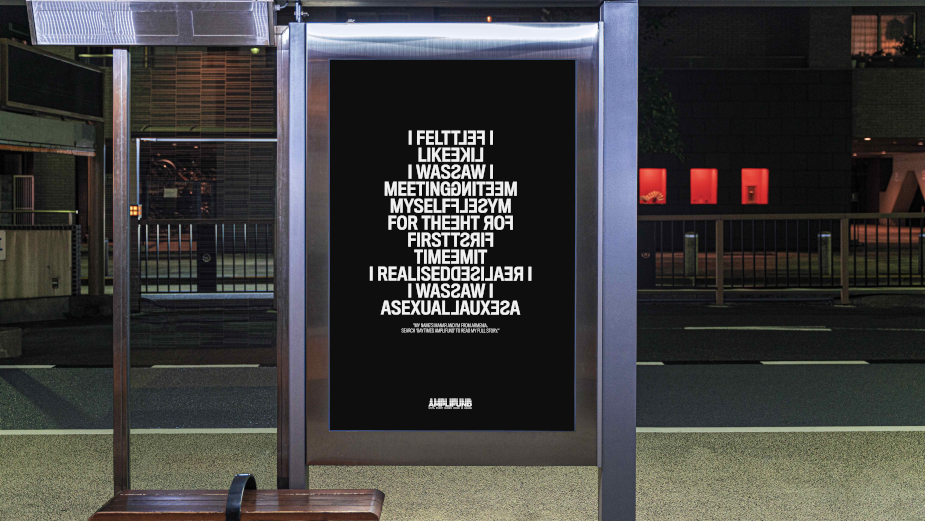 Grey London has created a series of stories for GAY TIMES charity Amplifund, with the aim to empower LGBTQ+ voices and perspectives, focussing on misconceptions about LGBTQ+ experiences outside of the Global North.

Founded in June 2019 by Tag Warner, CEO GAY TIMES, Amplifund was created in partnership with the LGBTQ+ rights charity, GiveOut, with the core purpose to support and fund activist and media-based LGBTQ+ organisations in more challenging global environments. Three of the benefitting community organisations are situated in Jamaica, Iraq and Armenia, where they all provide vital resources and information to local LGBTQ+ people.

Tag Warner said: “We are delighted to partner once again with Grey London on this important campaign. The campaign’s premise arose from insights drawn from our launch, where we knew we had to continue to challenge the perceptions of LGBTQ+ experiences in global environments. So often our LGBTQ+ partners supported and funded by Amplifund speak to us about how communications from charitable campaigns out of the UK can be patronising or inaccurate. This campaign developed with Grey London challenges this frustrating narrative by affirming many progressive LGBTQ+ experiences do happen - even if they are more often challenging than our own.”

The campaign centres around three phrases, ‘it can happen,’ ‘it does happen,’ and ‘it will happen,’ to challenge how we perceive queer livelihoods, and features stories from LGBTQ+ individuals living in Jamaica, Iraq and Armenia. Their words are displayed in a unique and striking fashion with the personal stories mixed in emotions, from inspirational and uplifting to a solemn tone, allowing the audience an exclusive insight into the everyday experiences. These experiences are enlightening, encouraging LGBTQ+ audiences here in the UK to challenge how they perceive the lives of their LGBTQ+ siblings in other countries. 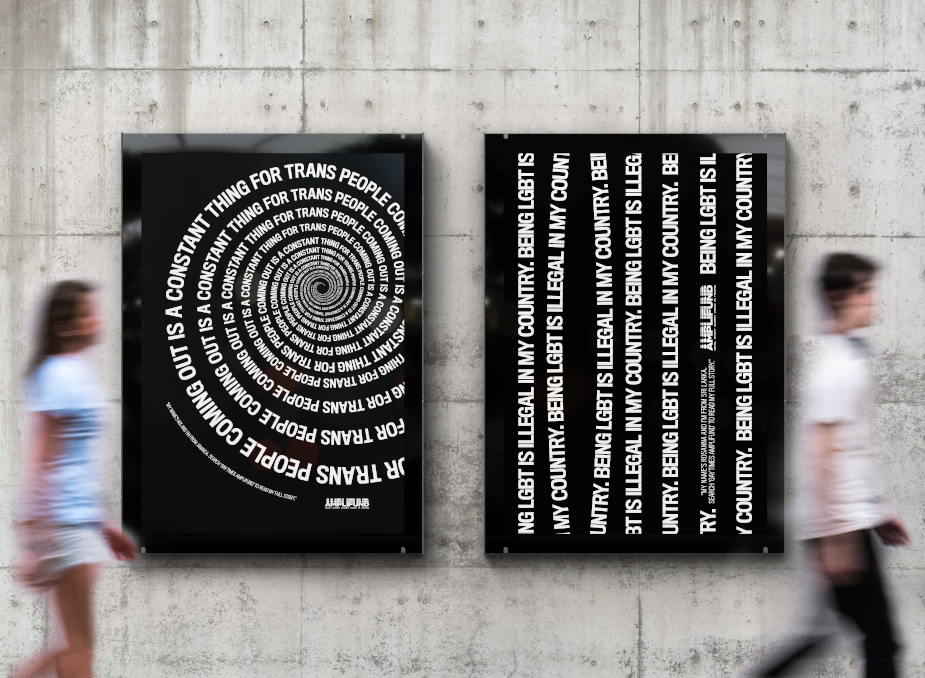 “It’s a privilege to once again work with Tag and his team at GAY TIMES on such an incredibly important initiative,” said Laura Jordan Bambach CCO Grey London. There is nothing more critical than supporting those around the world who are persecuted for their identity. By helping Amplifund be as successful as it can be, Grey London are proud to play our part in creating real change.”

GAY TIMES Amplifund is working tirelessly to educate media outlets in the best ways to talk about and promote LGBTQ+ stories, as well as handing over UK media spaces to partner charities to share their points of view in the western world too. The latest social and digital images from Grey London drive audiences to the online hub where they can read of experiences and perspectives that differ from their own.

Emma Thomas and Ryan Delaney creative team Grey London, added: “With everything going on during the past few months, it feels like the right time to challenge people’s unconscious bias and encourage them to educate themselves about other people’s perspectives. Helping to make the world a more empathetic place.”

The work will be promoted on all GAY TIMES’ global platforms: GAY TIMES’ digital site and social channels, outdoor media, across UK press and feature in their GAY TIMES Magazine print publication for the next three months.