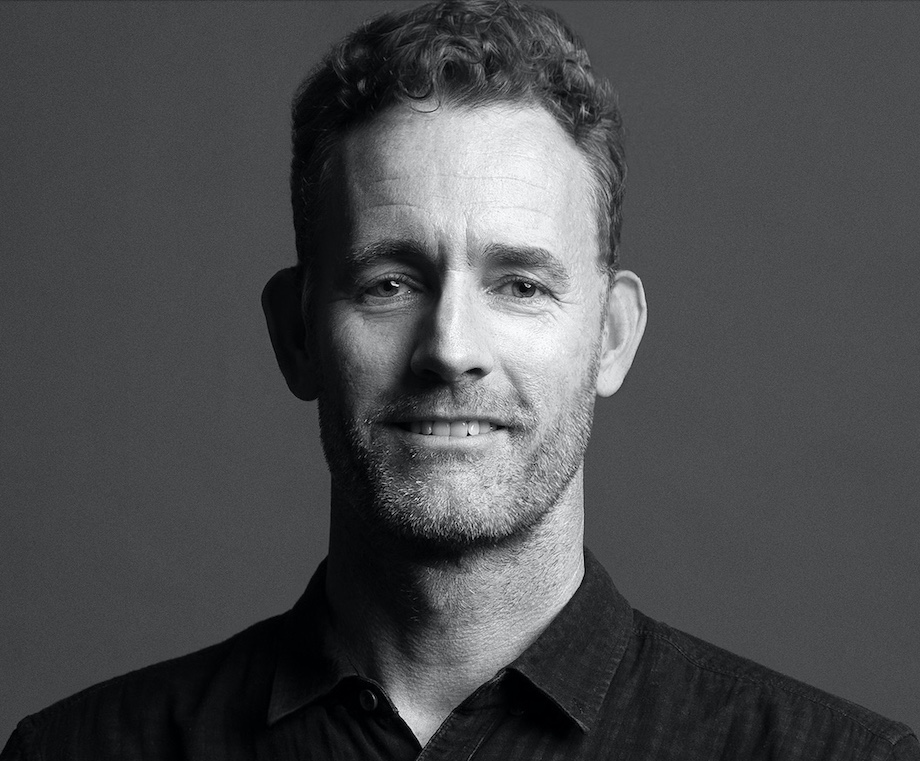 CHE Proximity has today announced the appointment of Gavin McLeod as chief creative officer, joining the Sydney office and leading the creative teams across Melbourne, Sydney and Brisbane.

McLeod, who has more than 20 years of experience fostering creative and collaborative cultures at some of the world’s most innovative creative agencies, joins the agency from Ogilvy Sydney, where he was executive creative director. Prior to joining Ogilvy Sydney in June 2019, McLeod was ECD at AKQA San Francisco.

At AKQA he led a 65+ interdisciplinary team, dedicated to delivering breakthrough creative and technology innovation for some of the world’s best-known brands including Audi, Activision Blizzard, IBM Watson and Levi’s. Prior to joining AKQA at the end of 2016, McLeod was responsible for opening the Sydney office of R/GA, where he pitched and won work with Telstra, ANZ Bank, Macquarie Bank, Nike, Samsung, Toyota, Coke and Google. ​He has also held creative leadership positions at TBWA Australia where he was ECD from March 2011 and M&C Saatchi Sydney where he rose to ECD digital and direct.

Says Justin Hind, chief executive officer at CHE Proximity: ​“I’ve known and admired Gav for over 15 years and the prospect of being able to work with him is an absolute highlight for me. Gav is an amazing world class talent and I think we’re exceptionally lucky that he has agreed to join us and our executive team in defining the next era of CHEP. He is known locally, he is known internationally and he is a beacon for clients and creative talent alike. We all can’t wait to have him here leading the CHEP Creative and Experience product. He joins and adds further strength to CHEP as the market leader in creative, data and technically led thinking and solutions for clients.”

McLeod is a passionate believer in the power of creative ideas to dramatically impact client’s businesses.​ He also has deep expertise working in the financial sector having led award winning campaigns for a number of different banks. H​is “Car Creation” campaign for NRMA Insurance picked up the top award at a number of award shows, including an Effies Grand Prix and a Cannes Effectiveness Lion.

In addition to McLeod’s appointment, Glen Dickson has been promoted to deputy chief creative officer. Dickson has been with the agency for four years and has been an integral part of the leadership team and world class creative product that has come out of the agency in that time. 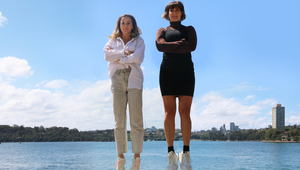 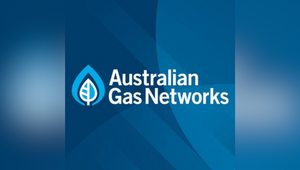 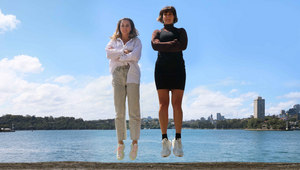 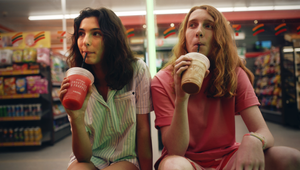