Chimes' body of work has seen him recognised at Cannes Lions, D&AD and Spikes 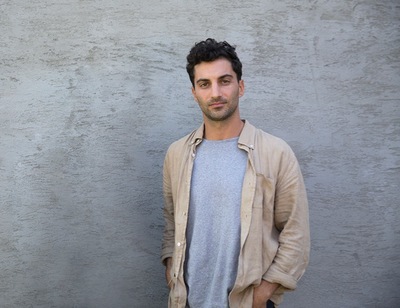 Clemenger BBDO Melbourne has announced the appointment of Gavin Chimes as senior copywriter.

Chimes joins from Marcel Sydney, where he was an associate creative director and part of the agency's founding team, leading creative for the agency's global Tiger Beer account. Prior to Marcel, Chimes held roles at M&C Saatchi and Droga5 and has worked across clients including Qantas, OPSM and American Express, among others.

Named Australasian Creative of the Year at AWARD awards in 2017, Chimes' body of work has seen him recognised at Cannes Lions, D&AD and Spikes for his work on Tiger Air-Ink, Tiger Trading Co. and Dry Dock Beer.

Says Evan Roberts, executive creative director, Clemenger BBDO Melbourne: "We're very excited to have Gav join the team. He has that rare mix of talent, humility and drive which is vital for a modern day creative. We're looking forward to Gav forming an important part of the Clemenger creative offering."

Says Chimes: "Since I began my career, I've admired the work, culture and people at Clemenger BBDO Melbourne. I'm excited, grateful and humbled to be part of such a fantastic team."
view more - Hires, Wins & Business