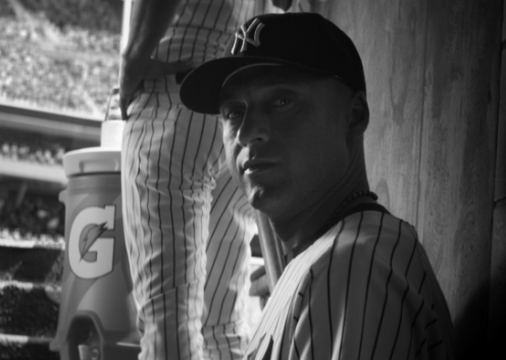 Baseball fans have paid great homage to Derek Jeter during his final professional season. In Gatorade’s latest spot from TBWA\Chiat\Day LA,  the captain shares his appreciation for 20 years of support from the fans as he walks toward one of his final games at Yankee Stadium.

In addition to the spot, the brand will also run a print ad in the New York Daily News, New York Times and Sports Illustrated that helps Jeter thank his fans, and will deck the dugout for the Yankee's 9/22 home game against the Orioles with special Gatorade coolers, cups and towels featuring Jeter's No. 2 in place of the Gatorade G.

Song: Frank Sinatra "My Way" "Nothing But the Best