Campaign created by DigitasLBi will see the school use £10,000 of Twitter ads to raise funds for its pupils’ education 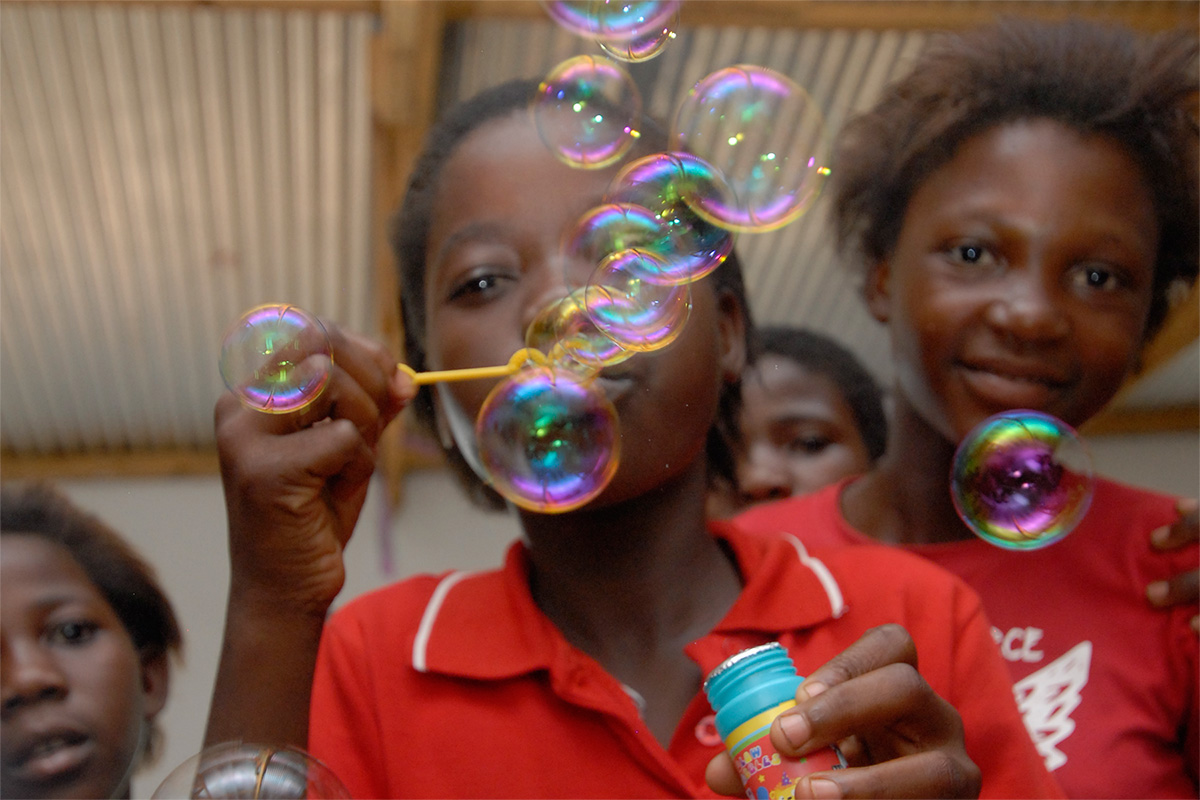 Ganet’s Adventure School in Malawi is aiming to turn a generous gift into real funding for its 179 primary school and pre-school pupils.

Having received a donation of £10,000 of Twitter Ads, the school is now aiming to make the same amount through donations, with a campaign created by a team from global marketing and technology agency DigitasLBi.

The Twitter Ads were donated Pierre Duquesnoy, Creative Director at DigitasLBi. Duquesnoy received the ads as a prize in Twitter’s recent #PoweredByTweets competition, which he entered and won in his previous role at digital marketing agency Isobar.

Using the hashtag #EmpoweredByTweets, the school is hoping to persuade Twitter users to donate a minimum of £4 to the school – enough to educate one child for a whole month.

The school is hoping to raise £10,000 - enough to fund the whole school for an entire year.

Ganet’s School’s has worked closely with its friends at DigitasLBi to launch the campaign.

Steve McInerny, Chairman at Ganet’s Adventure School Fund, commented: “We have been taken aback by how Iain Phillips, Blaise Palmer and the rest of the DigitasLBi team truly live and breathe our cause. Most importantly, they have come up with a campaign tailored to our needs and put it into practice for us at speed, and we hope it will help safeguard the future education of the learners at Ganet’s.”