Games vs Social: No Contest

INFLUENCER: Managing director at Gameloft Casey Campbell discusses the similarities and differences between audiences that advertisers find on social media and mobile games 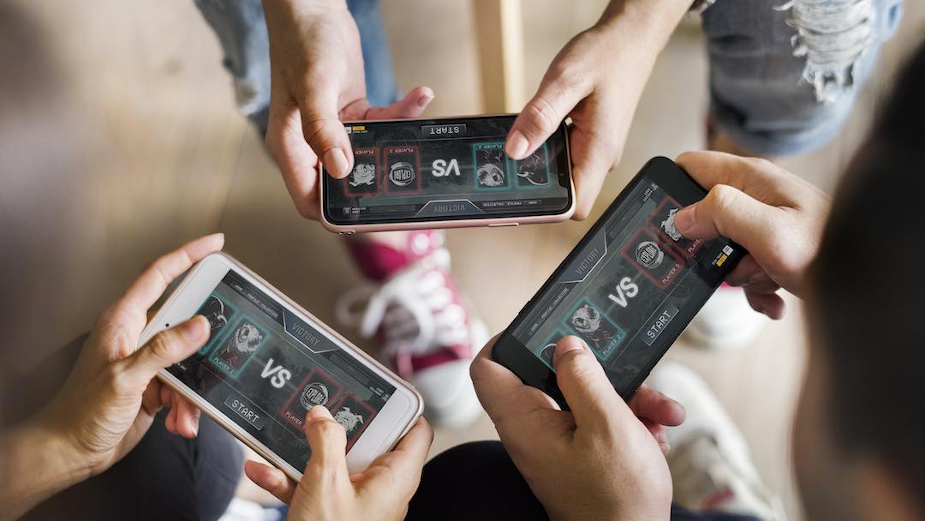 Over the past five years or so, social media platforms have become a destination of choice for people the world over. The huge user numbers and engagement seen on platforms like Facebook, Instagram, Snapchat and, more recently, TikTok, are testament to their popularity with consumers. More recently, however, some of the problems with social channels have begun to surface. Facebook’s issues with data privacy are well documented, but brand safety is an equally important concern. Advertisers don’t want their ads to be seen alongside hate content, and the current boycott of Facebook advertising by over 1,000 advertisers at last count is a telling sign that their patience with social media platforms is beginning to wear thin.

On top of that, numerous studies point to the fact that too much time spent on social networks can have a negative impact on users. Especially so with younger users, who may have not yet developed the critical faculties to realise that an idealised, heavily-curated Instagram account is hardly an accurate portrayal of someone’s real life.

One such study conducted by researchers at Montreal’s Sainte-Justine Hospital looked at the relationship between depression and exposure to different forms of screen time, analysing the behaviour of over 3,800 students over a six-year period from grade seven to grade eleven. The study concluded that the negative effects of social media were much greater than any other type of activity spent on digital screens.

Alternative channels
So as advertisers begin to tire of social platforms, what alternatives are there for those looking to place their ads in a brand-safe environment, where they can reach engaged users of all ages at scale, with ads that add to their experience, rather than interrupting it?

One of the most obvious, which many forward-thinking brands have begun to embrace, is mobile games. Mobile games enable advertisers to reach affluent individuals of all ages at scale in a brand-safe environment.

There’s a massive misconception about the mobile gaming audience, borne of the days of console and PC games, which required the user to own a gaming console or high-end PC, leading to the stereotypical image that all gamers were young males. Mobile gamers couldn’t look more different. Yes, that younger, male audience is still there on mobile and can be reached through certain game genres such as online shooters for example. But the evolution of mobile devices, which now routinely feature a large touch-screen, has led to the development of hundreds of free-to-play casual games, which have attracted a new, much larger audience, embracing men and women of all ages and demographics.

In fact, for mobile games, the audience skews female, around 65/35%. From the first-party data we collect from in-game surveys, we know that gamers are more likely to exercise, more likely to have a creative hobby, and to vote. We also know that our audience has a higher disposable income and over-indexes on purchase intent for higher-ticket items. They are also usually the major decision-maker for household purchases.

Figures from the Entertainment Software Association’s 2019 Essential Facts report reveal that 65% of American adults play video games, with the smartphone the most popular device to play them on. 52% of gamers are college-educated, and the most popular game genre is casual on 71%. The average age of male gamers is 32, and of female gamers, 34.

More statistics from AdColony’s 2019 Observatory study found that globally, 60% of mobile gamers play several times per day, with those who play every day typically playing five times per day. A typical session lasts 60 minutes or more. And this huge audience is growing. According to market research firm Newzoo, there will be 2.69 billion gamers by the end of this year, and 3.07 billion by 2023, with the vast majority playing on mobile devices.

With such a large audience to tap into, targeting is key. In this respect, most games offer targeting by age and gender, while games publishers will also have a lot of first-party data about who is playing the games. To a certain extent, the audience is also self-selecting. For example, an online shooter game will have a distinctly different audience to that of a casual puzzle game, and there is a massive variety of games and game genres, for advertisers to choose from. To maximise reach and engagement, we advise advertisers to identify the audience they are seeking, and then work with the games publisher to find the games that are the best fit for that audience.

Positive effects
I mentioned earlier some of the negative effects that have surfaced of spending too much time on social media. In comparison, mobile games fare much better. According to the Entertainment Software Association report mentioned earlier, gaming is a very social activity. 63% of US adult gamers play with others, spending 4.5 hours per week playing with others online, and 3.5 hours per week playing with others in person. 79% of gamers say games provide mental stimulation, while 78% say games provide relaxation and stress relief.

In a separate report released by Tapjoy last year, 69% of US consumers said they would rather give up social media apps or TV than lose their favourite mobile games, and 87% of respondents said they had been playing mobile games for more than two years.

And in the Montreal’s Sainte-Justine Hospital study I referenced earlier, looking at the relationship between depression and exposure to different forms of screen time among students, another key finding was that time spent playing video games did not contribute to depressive symptoms.

An engaging, stimulating space
Perhaps we should not be too surprised. Games are a very different digital space to social. They are more interactive, engaging, fun and stimulating. Playing games helps with creative problem-solving and coordination and in fact, in the US last month, the FDA (Food and Drug Administration) just approved the first ever prescription for a video game called EndeavorRx, to improve attention function in children with Attention Deficit Hyperactivity Disorder (ADHD).

The in-game advertising experience is also much different to, and better than, the social ad experience. Users opt in to see ads, and these are very often rewarded, so the player gets something valuable as a reward for watching the ad, such as an item to use in the game, or an extra life perhaps.

Games are played full screen, so there is no ‘fold’ for ads to appear below, and mobile games, in particular, offer a very tactile user experience, where the user can tap, touch or swipe the screen to engage the ad. Or, the advertiser can run a motion-enabled ad where the call-to-action is triggered by, say, a shake of the phone. The gamer is already engaged in doing something interactive in playing the game, so they are in the right mindset to engage with ads in more creative ways. Moreover, they are also fully engaged and in a positive mindset that stimulates the part of the brain that triggers recall, so they are primed to remember a strong brand message.

Advertisers who want to get even more creative can tap into playable ad units. These are like playable mini games and interestingly, even though only the first play is rewarded, we see gamers playing them over and over again for the sheer fun of it.

Brands and products can also be natively integrated into a game, so they are highly visible but not interruptive. So for a food launch, the advertiser could integrate the new product as a power-up. Or a fashion brand could use its clothes to customise a player’s avatar. These are just some of the really cool ways that advertisers can engage with gamers in-game and for these more customised ad units, we advise advertisers to work with a creative studio with experience in producing this kind of units, who knows what works and how best to integrate the advertiser’s message.

These more engaging ad units clearly resonate with consumers. In the 2019 Tapjoy study I referenced earlier, 41% of respondents said they were likely to pay attention to ads in mobile games, compared to 17% for the internet, and 15% each for magazines and billboards. And 72% said they enjoyed interacting with ads in exchange for in-app rewards or premium content.

For all these reasons, we are seeing more brands get on board with advertising in mobile games. It’s interesting, in fact, how the Facebook boycott has happened at a time when we are seeing an increase in the size and breadth of the gaming audience due to the Covid-19 pandemic. Not just playing games, but watching others play them too. There are lots of sponsorship and native placement opportunities available in the eSports arena, and brands are tapping into these too. In short then, this is an amazing time for advertisers to associate themselves with this huge gaming audience in an environment that is fun, engaging and highly responsive. 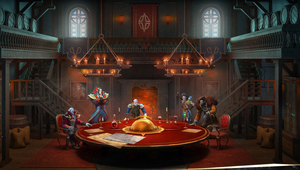 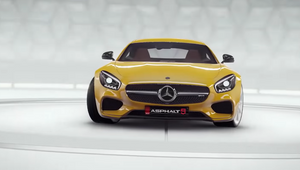 Asphalt 9: Legends Launches on Xbox Series X|S and Xbox One 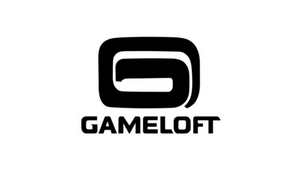 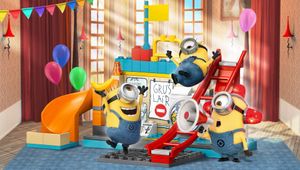