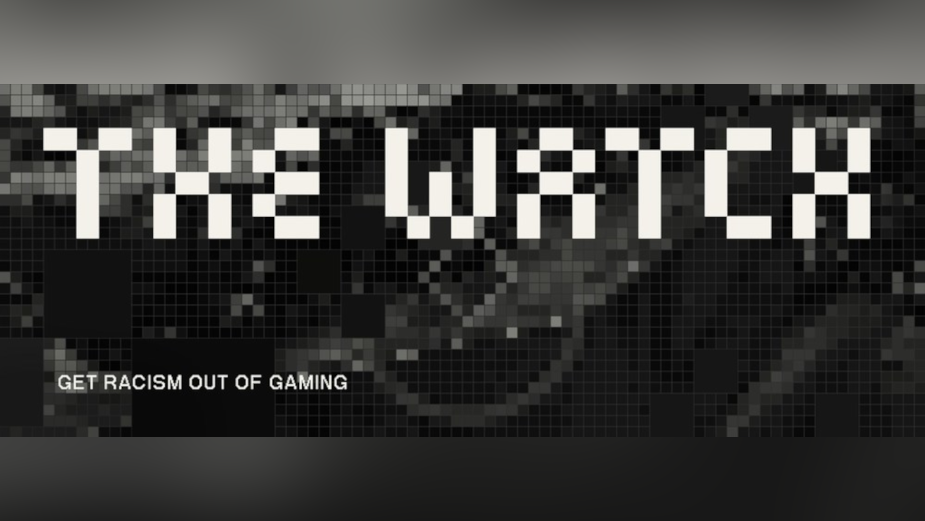 Melanin Gamers, a community that promotes diversity and inclusion in the video game industry while providing a safe space for all gamers, announced the launch of The Watch, a digital community watch designed to eliminate racism in the gaming community.

Melanin Gamers and The Watch are calling on major video game developers, like Activision Blizzard, the developer of the video game phenomenon, Call of Duty (CoD), to create real accountability in-game for players by improving the reporting mechanism for the racist and toxic behaviour that has gone unchecked for far too long. Melanin Gamers welcomes a meeting with Activision Blizzard to discuss the longstanding racism prevalent in games like CoD and discuss how to make a much-needed change.

As spotlighted in a powerful 41-second video, The Watch is a rallying cry for all gamers everywhere to stand in solidarity, be an ally, and join the movement to end racism in gaming. By showcasing snippets of the discriminatory lived experiences that gamers endure while gaming, Melanin Gamers and The Watch aim to raise awareness of the racism that takes place in multiplayer online games to create a tide for lasting change.

Creative was done by Leo Burnett Toronto, with editing by Married to Giants, music by Vapor, Apex Exchange, Starcom, and Publicis Media on media, and Pomp & Circumstance on PR.

"As storytellers, we recognise that we can be an ally for the BIPOC gaming community by offering our resources to help make real change," said Lisa Greenberg, co-chief creative officer of Leo Burnett Toronto. "We know that racism in gaming isn’t going to go away overnight, and know there is a significant amount of work that we all can commit to in order to create the world Melanin Gamers envisions and that we should all hope to be a part of.”

“Once hearing about The Watch, we knew that this movement needed PR strategy and support to drive as many conversations as possible,” said Lindsay Mattick, creative director of Pomp & Circumstance. “By using our skills for good and leveraging our relationships with media and influencers, we are grateful to find allies that are helping to amplify The Watch’s mission - to eliminate racism, both in gaming and the world at large.”

Along with the streamers they've partnered with on Twitch, The Watch is asking viewers on the live streaming platform to use the built-in clip function to capture videos of racist language that they hear in the background of a stream and send it to The Watch on Twitter @HelpKeepWatch. The campaign hopes to show game developers like Activision Blizzard just how widespread racism is in Call of Duty and encourage them to take real action to address the problem for good.

"We created Melanin Gamers with the belief that video games are for everyone to enjoy. Unfortunately, problematic gamers hurl endless verbal abuse towards people of colour, like myself and my brothers," said Annabel Ashalley-Anthony, founder of Melanin Gamers. "The goal of The Watch is to raise awareness about the racism that occurs in online multiplayer games and call on our allies to help make meaningful change for generations of gamers to come."

The movement was inspired by personal and collective experiences as victims or bystanders to racial injustice in gaming.

"I experienced my first instance of racism in-game when I was 14 or 15 years old while playing Call of Duty 4: Modern Warfare," said Alan Ashalley-Anthony, and chief researcher at Melanin Gamers. "There are millions of Black players across hundreds of video games, yet somehow harassment towards Black and BIPOC communities is so widespread."

Melanin Gamers has a checklist for game developers, like Activision Blizzard, to work towards anti-racism in-game, including:

Unfortunately, racism is only one type of injustice seen in gaming. The Watch is mindful of the intersectionality and various forms of toxic discrimination and abuse that all types of players endure, from sexism, xenophobia, homophobia, and more, and is committed to providing a safe gaming experience for all players.

Getting Racism Out of Gaming with ‘The Watch’ 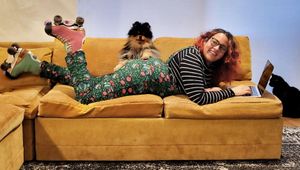 Uprising: The Importance of Showing Up For Yourself with Aisling Penco 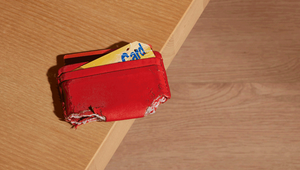 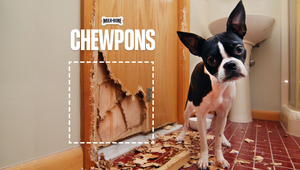