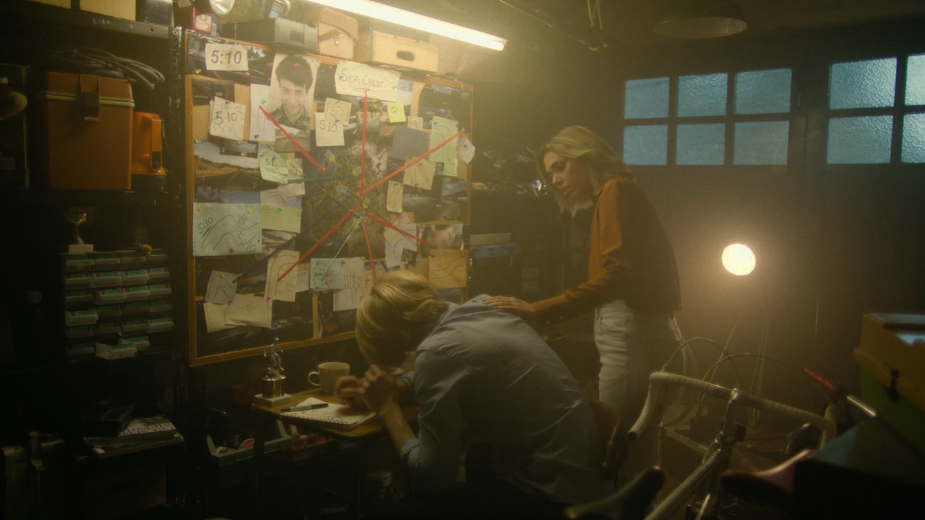 Reignite the pursuit in Need for Speed Hot Pursuit Remastered, coming on Nov. 6th on PS4, Xbox, and PC, and Nov. 13th on Switch.

Ever since, we’ve heard so many stories about the triumphant moments and heated rivalries Autolog fostered. Some of which run very, very deep. Like the one between Michael and Joseph.

Now, it’s the players turn to feel the thrill of the chase and the rush of escape in NFS Hot Pursuit Remastered, arriving to PlayStation®4, Xbox One, and PC on November 6th, and to Nintendo Switch on November 13th.

Unleash a savage sense of speed both as an outlaw and a cop in this timeless racing experience updated for today’s platforms. With cross-platform multiplayer and Autolog, enhanced visuals, all main DLC delivered at launch, and much more, this is the ultimate version of Criterion Games’ critically acclaimed Need for Speed debut.