Awards and Events 379 Add to collection 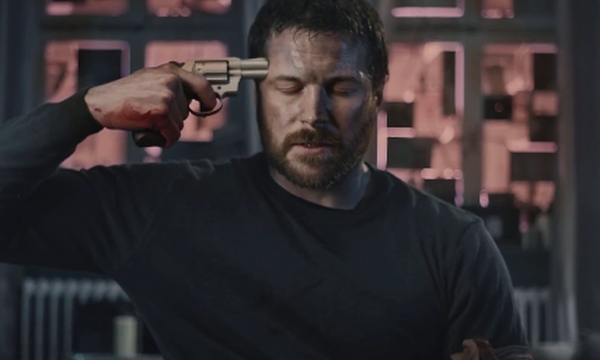 Created by up and coming student talent Maximilian Niemann (writer and director) and Felix Faißt (producer), with a team from the Filmakademie Baden-Württemberg, and produced by UNIT9, FIVE MINUTES is a soon-to-be cult classic live action experience that blurs the line between a zombie game and a branded interactive film.

UNIT9 Creative Partner commented: “I am excited like a young penguin!  To win a PCA among such competition is a great honour. To win it with a student project is exhilarating. A testament that creativity and craftsmanship in 2015 have got no excuses and no boundaries. I am so pleased for the talented team at the Filmakademie.  This award is for their sheer energy, dedication and natural talent. With a new generation of youth like them, brands will have to take stock and be braver.  So exciting."

Director Maximilan Niemann added: “Awwwwweeeesooooome! First of all thanks to everyone who made this project possible, especially the Filmakademie and UNIT9. Only through the confidence everyone placed in us, was it possible to create this project. There were so many inspiring and outstanding projects this year and I'm very pleased that the audience chose our project as their favorite. I'm looking forward to discovering new ways of combining the best of film and the web as well as to telling stories which move the audience emotionally."

Producer Felix Faißt concluded: “It’s absolutely incredible, we still can’t believe it. There are so many great projects among the other nominees and last year’s winners which inspired us to start the project at all and encouraged us to keep going. To be in the same list with them is such a great honour. Especially the PCA as an award decided by the audience really means a lot to us and gives us new energy for upcoming projects! So a big thanks to everyone who voted for us."

Featuring G-SHOCK watches, FIVE MINUTES is the ultimate zombie countdown. The game is based on the concept that the first symptom of infection is memory loss. John, the main character, is fighting to survive after being injured during a battle with a zombie. Only five minutes remain for John to figure out his fate and for the player to help him and his daughter survive up to the twisted climax.

You can take on the zombies here – good luck!