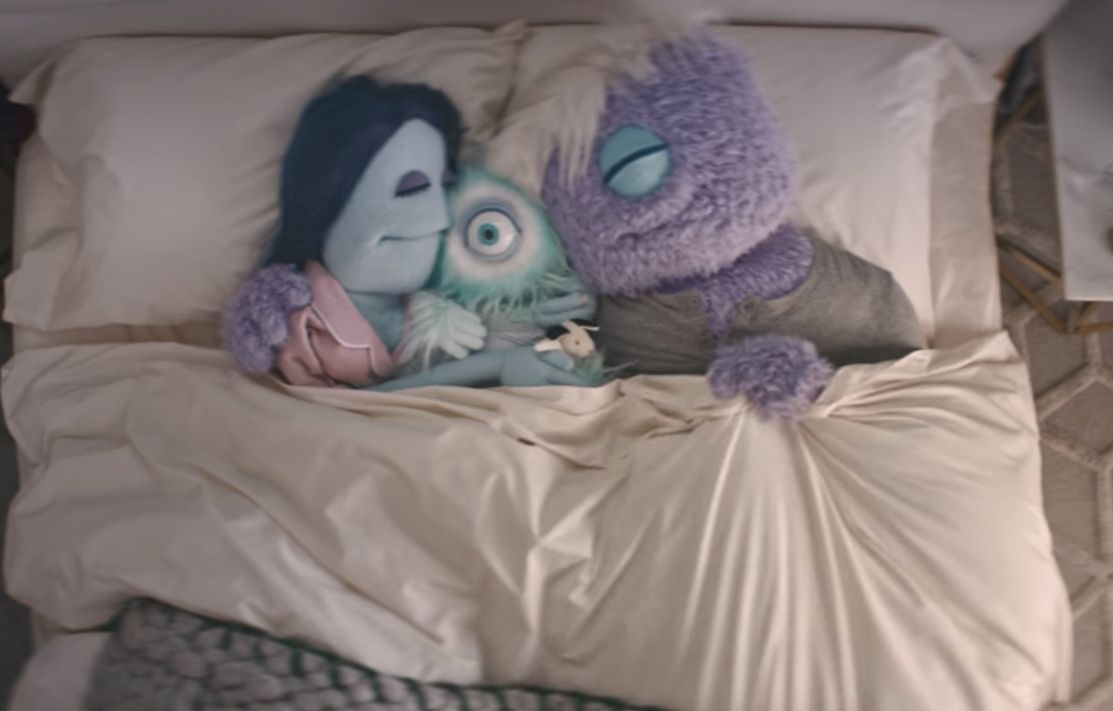 Partners & Spade teamed up with Casper for the first time to create a spot designed to elevate the brand and break through the clutter of the mattress industry, while also showing sustainable customer acquisition metrics. What resulted is a departure from Casper’s history of direct response marketing and is the company’s first live-action brand spot.

“Better Beings” brings testimonials from actual customers to life using one-of-a-kind puppets whose personalities are so convincing they don’t seem out of place in the otherwise day to day settings in which they’re situated. Customer Chris from Albany, LA is a purple Cyclops with a hip haircut, pausing from lunch with his friends to tell you about the positive impact Casper’s had on his life; Matt from Carmel, IN is a mop-top professor-type sharing his two cents about Casper’s value before getting into a vintage Mercedes; Tina from Harper, TX is an Avenue Q-like character with a flair for drama, lounging on her bed in a silky robe not wanting to leave it’s so comfortable.

“Better Beings” is part of an integrated television and web campaign running in the U.S. 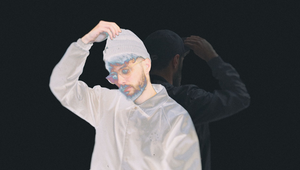 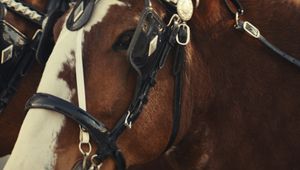 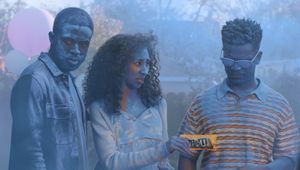 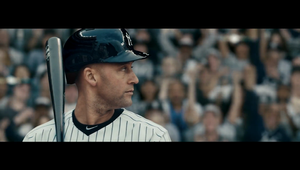 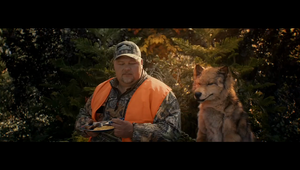