FutureDeluxe Appoints Iain Ferguson and Robin Shenfield to Group Board 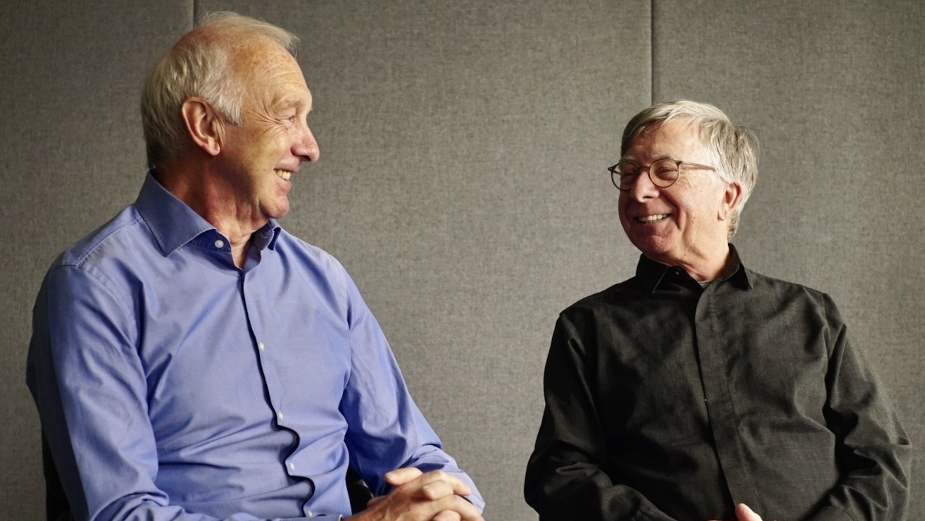 Iain Ferguson on the left / Robin Shenfield on the right

The appointments follow the significant investment from private equity firm Queen’s Park Equity (QPE) which has enabled the celebrated studio to spread its wings globally. Ferguson and Shenfield will provide key expertise and experience in support of FutureDeluxe’s strategic and cultural planning. The studio crafts aspirational visual experiences for some of the world’s most iconic brands and currently has locations in the UK, US and Australia.

Iain Ferguson is an experienced chairman, iidependent director, shareholder and advisor to numerous business services and digital/technology companies, He has extensive international operational and leadership experience gained in listed and private equity environments. He previously served as EVP and Member of the Group Executive Committee at Havas SA based in New York and Paris, where he was CEO, Worldwide Marketing Services. Ferguson later led the successful IPO of Mission Marketing Group plc.

As co-founder and former CEO of The Mill, the visual effects company responsible for some of the most awarded advertising and film of the last 30 years, Robin Shenfield helped grow the 30-person studio to a 1,200-strong group of artists, directors, designers and producers with bases in London, New York, Los Angeles, Chicago and Berlin.

Acting as executive producer for the visual effects on Ridley Scott’s Gladiator secured an Academy Award for The Mill’s feature division Mill Film in 2001 - the first Oscar to be awarded to a UK headquartered VFX company.

On joining the board of FutureDeluxe, Iain Ferguson said, “FutureDeluxe creates the most tantalising content for its spectacular portfolio of future facing clients. I'm looking forward to working with our partners, and James, Andrew and the whole Future family, in helping to build this wonderful creative business”

Robin Shenfield added, “It's exciting to be invited onto the Non-Executive team during the evolution of FutureDeluxe as a creative powerhouse. Their work speaks for itself, creative, engaging and most importantly effective”

James Callahan, CEO and co-founder of FutureDeluxe said, “With Iain and Robin joining our Board we are equipped with exemplary expertise to grow our dynamic creative studio. Their guidance will be essential as FutureDeluxe enters its next phase of global growth.” 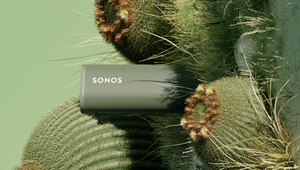 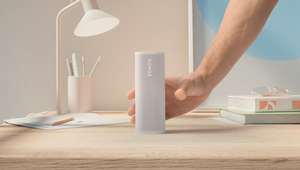