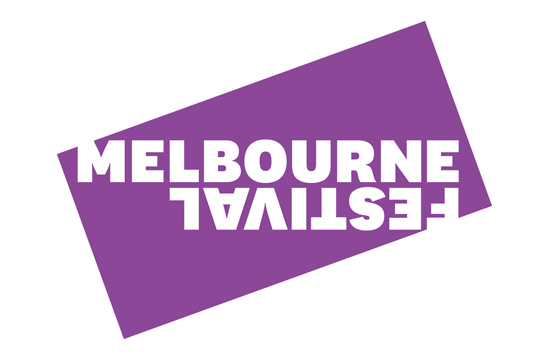 Global brand consultancy, FutureBrand, is pleased to present the new brand created for Melbourne Festival, one of Australia's flagship international arts festivals and one of the major multi-arts festivals of the world in terms of quality of work, innovation of vision, and scale and breadth of program. 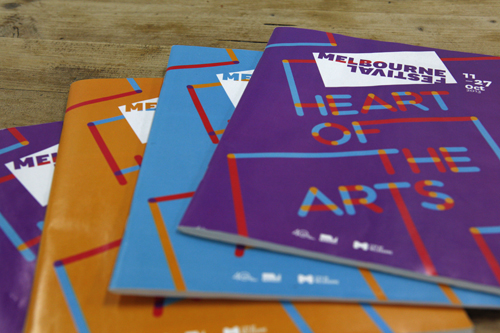 As the brand partner for Melbourne Festival’s brand strategy, identity and the 2013 festival
campaign, FutureBrand has collaborated closely with Melbourne Festival to co-create a strong and
consistent overarching brand that could build enduring equity and deliver on the ambitions that the
festival has for its future. 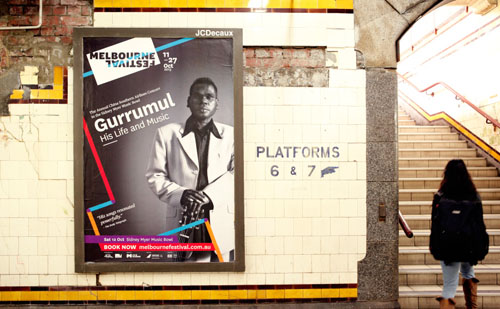 The Melbourne Festival brandmark is inspired by the unique 20-degree angle of the Melbourne city grid. With the Hoddle rectangle as the focal point, it represents a bold stamp and a window to the exchange of ideas and culture, inspiring and sparking connections. Specifically, it is coloured with the festival’s historical purple, finished with cut-out texts in sans serif block capitals and the word “Festival” intentionally printed upside-down.

Commenting on the new brandmark, FutureBrand Australia’s Managing Director, Sally McNeill,
said, “The logo helps identify the Melbourne Festival as brave, iconic, dynamic and vibrant. The
(Hoddle) angle says 'Melbourne' when you understand the idea of the map, the Hoddle Grid, and how the festival will build around that… It represents the fact that there is always going to be something a little different, something unexpected – it’s an element of surprise.” 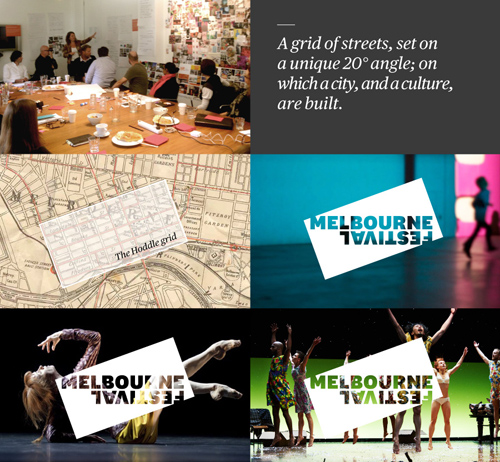 The beauty of the brandmark also lies in that it allows constantly varied, expressive and colourful campaigns to be layered on top. Created with the intention for the brand to have the freedom and flexibility to adapt and come to life every year in different ways, the brandmark evolves in this
year’s campaign look. As seen at the Melbourne Festival program launch event and promotional materials that are now placed throughout the city, the brandmark is used in black and white versions to fit the theme of the 2013 festival campaign that takes visual references to the promise of “connections” and places Melbourne Festival at the heart of the arts. 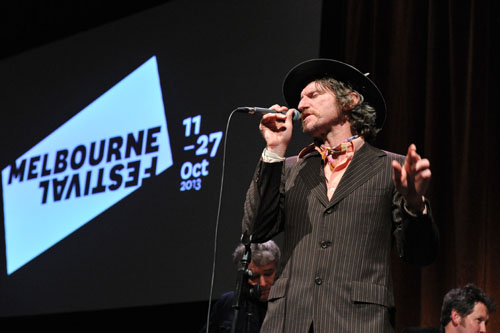 The outstanding work is the result of six months of collaborative work by FutureBrand and Melbourne Festival, and based on the need to broaden the festival’s appeal in the cluttered and competitive event space of Australia’s arts capital. In creating a brand that will guide Melbourne Festival beyond yearly campaigns and into the future, FutureBrand not only researched best practices but also worked closely with festival stakeholders through co-creation workshops to understand and define brand objectives, criteria for success and filter challenges for the brand through strategic and visual directions. 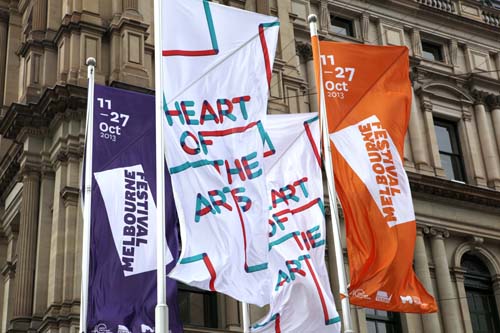