Covering Elvis, Dolly Parton, The Fonz and more, this nationwide effort for Skin Cancer Awareness Month reminds everyone to cover up because 'We Are Not Bananas' 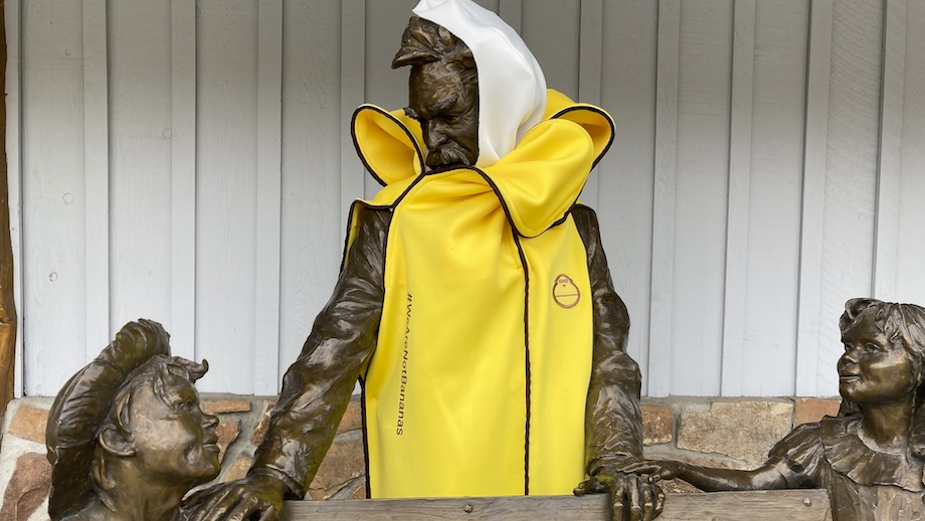 Summer fun may be right around the corner, but with it also comes a need to protect your skin from the sun. Afterall, with over five million cases diagnosed in the United States each year, skin cancer remains America’s most common cancer. Sadly, it is also one of the most preventable, if people take simple steps to lessen exposure to harmful ultraviolet radiation.

That’s why, starting in May for Skin Cancer Awareness Month, Sun Bum is partnering with creative agency Funworks to launch nationwide initiative “We Are Not Bananas”.  A display of creativity and coordination, the campaign hopes to bring widespread attention to the danger posed by skin cancer by dressing some of the nation’s most famous statues – one in each of the 50 states - in Sun Bum’s signature banana suit.

Banana suits have been a longtime symbol for Sun Bum, a lifestyle company known for its sunscreen, skin care, hair care, lip care and baby care products. Exposed to the elements year-round, statues are often beloved by their communities but are also some of the most vulnerable to the sun’s rays. Bananas, by comparison, are protected head to toe, just like people (and statues) should be. 'We Are Not Bananas' represents the brand’s efforts to make a difference – an evolution from Sun Bum’s previous #BananaSuitChallenge campaign that takes a fun approach to spreading awareness and sun protection education. 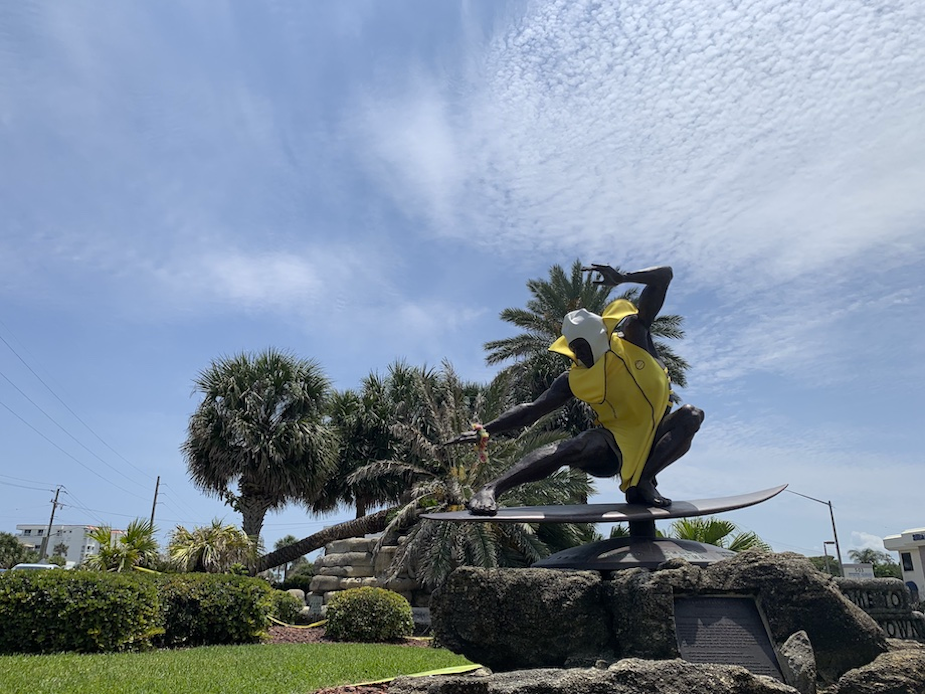 “In 2010, we started making sun care products to protect our friends and our families from the harmful effects of the sun,” says Russell Radebaugh, vice president marketing at Sun Bum. “Moving the needle on skin cancer is a founding mission of the brand and is still as important today as it was 11 years ago.”

Visitors to the 50 statue locations will be encouraged to take video and pictures of them, sharing with the hashtag #WeAreNotBananas to join the nationwide community in bringing attention to an issue that affects everyone. “It was important that this initiative drive home the idea that we’re covering the entire country because everyone's affected by skin cancer, not just people at the beach,” explains Funworks senior copywriter Kevin Turner. “Making this matter to people in all 50 states meant working together with Sun Bum’s team to identify iconic statues and turn them into a lightning rod for awareness that people simply can’t ignore.”

The incredible range of statues and sculptures to be covered include legendary surfer Kelly Slater in Florida, country star Dolly Parton in Tennessee, Inner Dialogue in New York City and even The Fonz in Wisconsin, to name a few. Funworks teamed with Hollywood costume designer Erik Dixon and his team of pattern makers, tailors and local seamstresses in each state to create custom banana suits, with over 20 fittings per statue, and a lot of trial and error. Through hundreds of conversations with local orgs and governments, all 50 states came together to support, scale and inspire conversation and education around skin cancer. 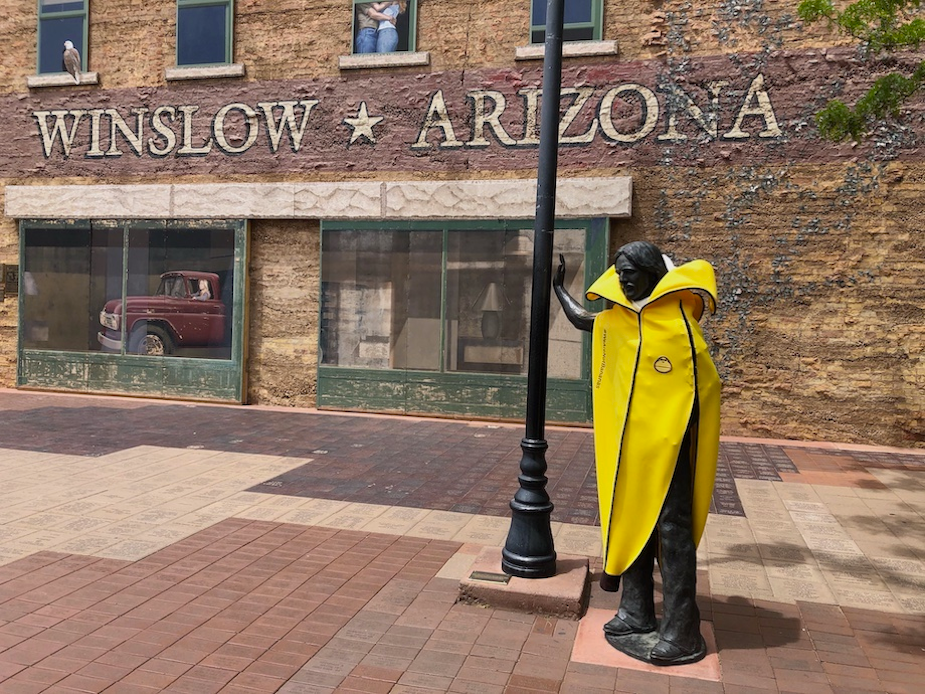 In a coordinated effort of this scale, Funworks found that close collaboration was crucial – not just with Sun Bum’s team, but with the communities surrounding each statue. Marketing and activation agency, GroundSwell Group, facilitated meetings with public art commissions, government agencies, city mayors, and museum curators. They were able to explain and refine the concept while also inspiring local participation.

“This initiative took over a thousand hours, hundreds of conversations, dozens of board meetings and presentations, humor, creativity, hard work, ingenuity, passion and a strong desire to share this message around skin protection,“ says Funworks CCO Craig Mangan. “But it was all worth it to make people understand how easy skin cancer is to prevent. We wanted to create something that you can't ignore with an element of mischief about it. Our work on ‘We Are Not Bananas’ delivers that and more, while allowing us to show how we can inspire audiences on a national scale.“

To see images of all of the statues, visit www.sunbum.com/pages/we-are-not-bananas. 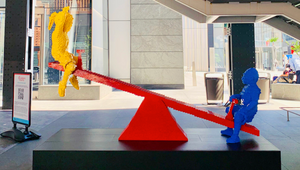 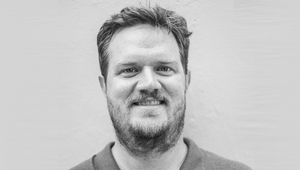 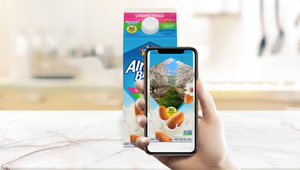 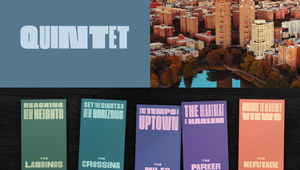