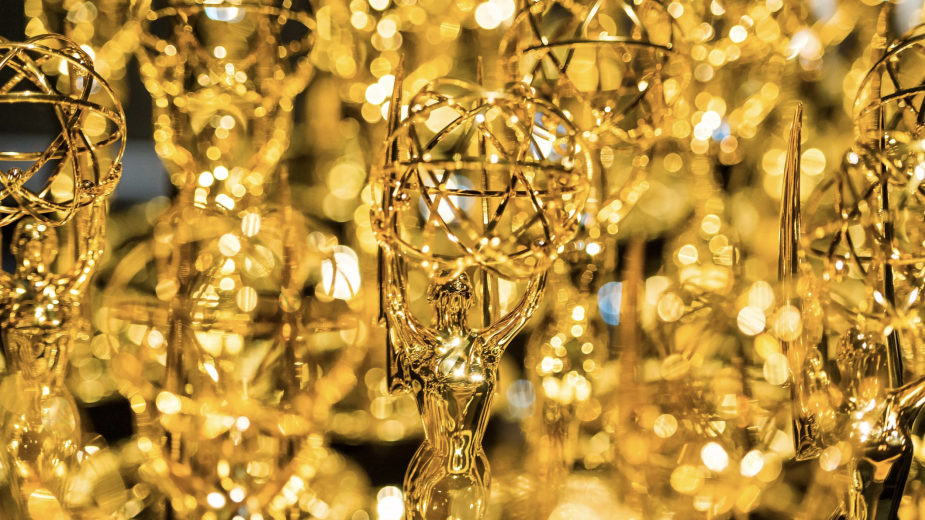 Frontify, the leading provider of brand management software, today announced its partnership with the National Academy of Television Arts & Sciences (NATAS), one of the organisations responsible for the Emmy Awards — the highest accolade one can receive in the television industry.

“The Emmy brand and its iconic statuette stand for excellence,” says NATAS president and CEO, Adam Sharp. “Upholding that standard of excellence is what has kept the brand alive and relevant for more than seven decades, but our internal brand processes were cumbersome and outdated. We wanted to bring that sense of ‘Emmy excellence’ to the way we managed our brand; hence our implementation of Frontify.”

Until the Frontify partnership, NATAS had a very rigid PDF style guide as well as 60,000 images collected from decades of Emmy Awards. Frontify was instrumental in not only helping to organise all these assets, but also provided a platform that has a seamless user-experience, is interactive, intuitive meaning that relevant stakeholders can now find what they are looking for, without having to search through the entire NATAS archive.

“This partnership with NATAS epitomises what Frontify can deliver even to organisations well into their seventh decade,” says Frontify Founder & CEO, Roger Dudler. “What the platform was able to do, was to provide an interactive and dynamic tool to give both NATAS and its stakeholders a living, breathing and active style guide that can grow and evolve with the organisation, well into its next seven decades.”

Frontify’s collaboration with NATAS to date has been largely focused on internal stakeholders, show leads and chapters but from this year, it will be expanded to provide tools to its nominees, winners and other allied organisations, so that they can celebrate the achievements of their teams, their shows and their networks.

“I’m most excited for creating a one-stop-shop for our resources to help tell the story of Emmy excellence in the TV industry,” continues Sharp. “We have all sorts of stakeholders, both internal and external who want to celebrate the achievement of colleagues, of themselves and of our industry as a whole. Frontify will now allow them to do this in a way that is not cumbersome, not overly complicated and allow us to be more agile than ever before.” 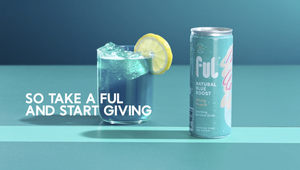 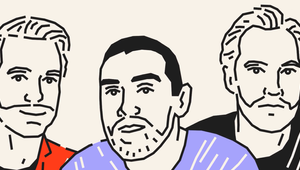 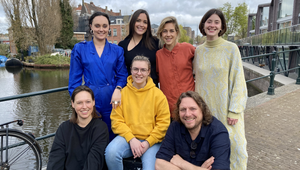 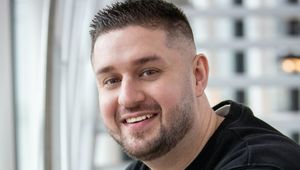 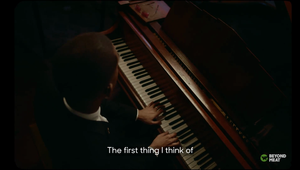 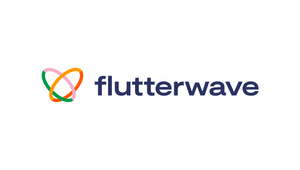