Trends and Insight 165 Add to collection

Production designer, Sigita Šimkunaitė, gives us a fascinating look behind the scenes for her work across commercials, film and theatre 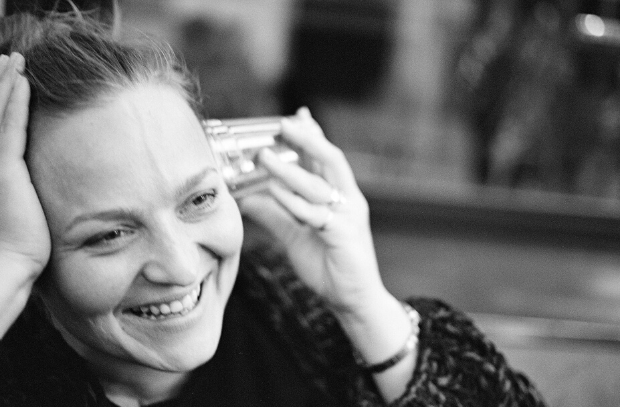 Having worked with global brands such as Kinder Bueno, Whiskas and Neutrogena, as well as on film and theatre sets including Carmen, production designer Sigita Šimkunaitė has built up an impressive portfolio over her ten years in the industry. Here, the Lithuanian talent shares her experiences and inspirations, and reflects over what makes a good set.
Q> Tell us a bit about how you got into production design.
Sigita> To be completely honest, I never even knew there was such a job title as production designer. Ever since high school I dreamt of and was preparing to become an architect. After acquiring my MA in architecture I spent many years working in architectural offices not ever thinking about commercials or films. But, over time, I started receiving interesting offers to create scenography for theatre performances. I am a huge fan of opera and academic music therefore it was hard to resist. That’s how I started with sets for contemporary opera, dance opera and dance theatre.
My beginning in set design for commercials was also a complete accident. I was finishing an interior project for a family house and one of their friends, a commercials producer, was visiting. She called a couple months later and offered me a job. It took awhile for me to gather up the courage and agree as I had no knowledge of the filming process. All she said was: “If you can design a house, designing a couple of kitchen sets is going to be a piece of cake.”

Q> How do you approach a set design brief?

Sigita> It all depends on the story. If the subject is good, I tend to be able to visualise what the film should look like straight away. I always put a lot of effort into studying the theme very carefully,then I gather as much information as possible from literature, memoirs, archives and visual material.

When I was preparing for the feature film, Together Forever, I even went to observe a couple of hospital surgeries because the main character of the film was an anaesthesiologist. It helped me avoid silly mistakes when shooting the hospital scenes.

Q> You've worked on both film and theatre design. Do they differ in any way or is it a very similar process?

Sigita> The main process in film and theatre is similar. It all starts with a script and the purpose for both is the same: use design to help the storytelling. Having said that, in film, the role of production design is to stay invisible, while staying realistic - unless the script says otherwise. Whereas in theatre the image you’ve created can become a dominant axis or an abstract poetry; a dream. Maybe the biggest difference between the two is the pace of time. In theatre, the pace is a lot slower. There is no second take and the performance can differ with every show. 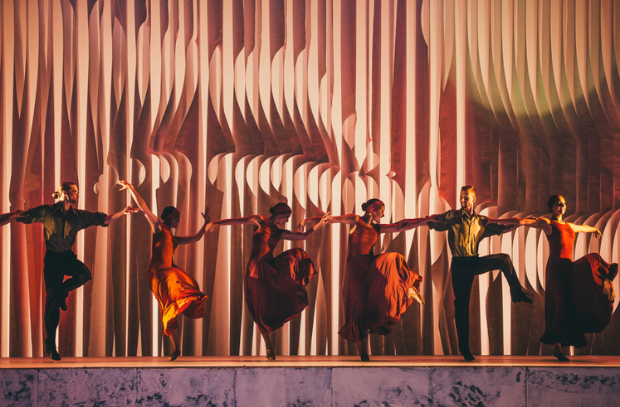 Q> Where do you draw your inspiration from?

Sigita> I look for inspiration in the aesthetics of everyday boredom; in the festivities of the holidays; in theatre, music, literature and art. The most inspiring, calming and exciting inspirations for me are operas but sometimes it’s having quiet time with a book.

Q> What makes a set stand out to you?

Sigita> For me, a good film is when the viewer does not think about how the set was made. A good film needs a good story and a good director to tell it, as without them even the most beautiful cast and production design is not gonna save it. I sometimes joke that if you can have a good script, you can shoot it on a blank wall or in a single room. The same goes for production design. The less visible it is and the more it blends into the story, the better. The last time I experienced this synergy was when watching The Joker. I always experience it watching films by Andrey Zvyagintsev. He is my all time favourite.

Q> You've done quite a bit of work with Kinder Bueno, what's it like working with them?

Sigita> I have a great working relationship with the brand and have collaborated on several of their spots. I love the comedy element to the series I worked on and it’s always a great opportunity to work with director Ben Gregor and DOP Danny Cohen to bring our ideas to life.

Q> What do you think makes a good production designer?

Sigita> A good production designer is someone who is able to help tell the story through images. Someone able to see the full picture as well as be attentive to detail.

Q> What is your favourite aspect about being a production designer?

Sigita> You never do the same thing twice. You always have the chance to expand your knowledge by exploring, researching and thinking.

Q> How did the IAD commercial with Wanda Productions come to life? It must have been a pretty fun set to design!

Sigita> It was! Quite cathartic to be given free reign to break everything. I enjoyed the spontaneous element to the design, creating the look organically through the process of making a mess. 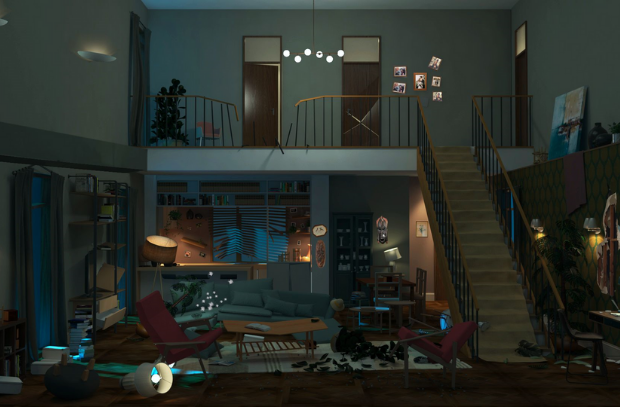 Q> What one piece of advice would you give to an aspiring set designer?

Sigita> My advice is simple: never stop being curious. 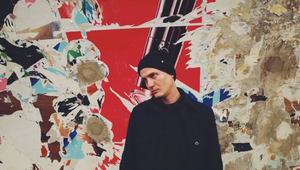 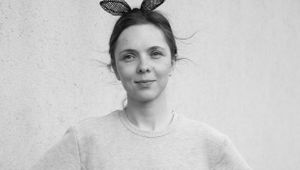 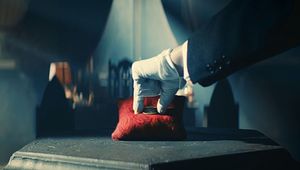 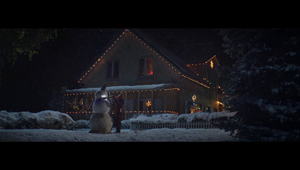 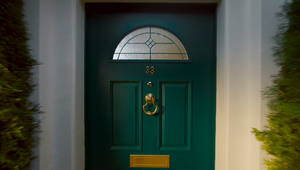 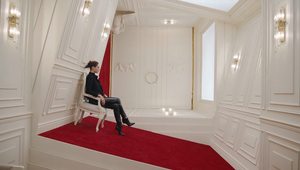 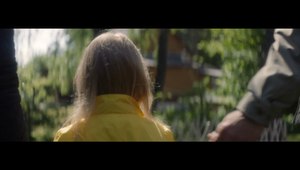