From New York to New South Wales: How ‘Owned By Women’ Production Companies Are Collaborating From Opposite Sides of the Planet

Behind the Work 138 Add to collection

LBB’s Ben Conway speaks to Noelle Jones and Megan Kelly, executive producers respectively at The Producers and Honor Society, about their geography-defying collaboration for Coppertone Sunscreen and the “vast possibilities” their partnership presents 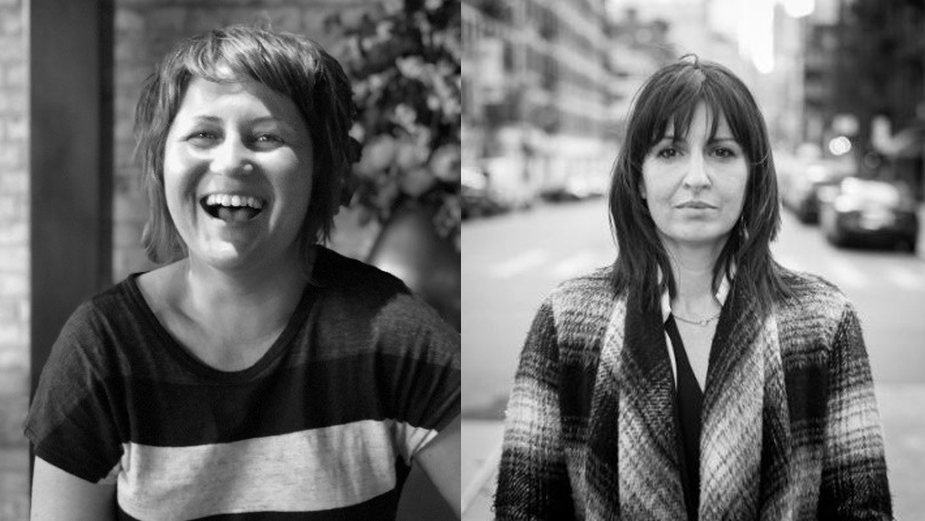 Melbourne’s The Producers production company and New York-based Honor Society are separated by an ocean. 10,360 miles of ocean. With a 21-hour flight between the two, it’s fair to say that the production companies are on other sides of the world to each other. But that hasn’t stopped these two organisations from teaming up, helmed by two like-minded, female executive producers, Noelle Jones and Megan Kelly.

For Coppertone Sunscreen’s latest campaign, Noelle and The Producers oversaw on-set production responsibilities in Australia and provided its director Gemma Lee, whilst Honor Society produced remotely from the US - hosting the client in its New York office for overnight video-calls during the shoots and liaising with the editorial company on the project, BANDIT.

Honor Society and The Producers are members of Owned By Women, an organisation that facilitates women-owned businesses to support one another. During the pandemic, as remote working became normalised – and even enforced – the two production companies began to devise a partnership that would allow them both to offer more solutions to clients, in both the US and Australia. Focusing on building trust and collaboration between clients, agencies and the two production teams, the executive producers on this debut collaboration believe they have “found ways to film remotely without compromising creativity.”

LBB> Firstly, how did this collaboration come about? Did Huge Inc. contact you both or just one production company at first? Was this borne from necessity on this particular shoot?

Noelle and Megan> We have been working on this collaboration between our companies for the past two years. Coppertone was looking for a director who could shoot beautiful lifestyle footage, but with humanity, which seemed a natural fit for Gemma. And Australia was the perfect shoot locale for the blue skies, sun and natural beauty.

LBB> How did the notion that two production companies from opposite sides of the world could collaborate come about? Was this a pandemic realisation/development?

Noelle and Megan> Honor Society and The Producers are members of Owned By Women, which is an organisation where women-owned businesses support one another. In 2020, we talked about ways that we could help and support each other through the pandemic. We knew that with the increasing client acceptance of remote shooting, we could sell each other’s directors and offer more solutions to our clients. And our partnership has vast possibilities for growth now that we are free to move around the planet, again.

LBB> Has the pandemic and remote shoots opened the industry’s eyes to working without borders and even, without physical presence on shoots – is this the future of production?

Noelle and Megan> It certainly has opened agencies to new opportunities that they may not have considered pre-pandemic. We have found ways to film remotely without compromising creativity. It’s important to have a strong focus on collaboration, communication and trust with our clients.

LBB> Have you collaborated before? How did this relationship start and develop?

Noelle and Megan> This was our first opportunity to work together. The Producers has a director filming with Honor Society in Mexico next week. We are very excited about what additional projects and paths we can explore together, and we’ll work to develop our relationship as an innovative resource for our clients. For example, as a partnership, we are able to offer more effective collaboration than you might get working with a service company and do so without charging agencies a secondary mark-up.

LBB> This partnership is two women-owned companies collaborating, with two female EPs at the helm – what does this mean to you and to the wider industry?

Noelle and Megan> We wish that it was a normal and frequent occurrence for this to be happening. Since we first connected through OWNED, we had the opportunity to develop a friendship and see that we were like-minded in our approach to work. Having the ability to connect with other female owners in this business and then make a commitment to support each other through work is invaluable. It is encouraging to see that so many clients and agencies are seeing the value of working with female-owned companies and really respecting the POV that we bring to the process.

LBB> What message does this collaboration send to other production companies, agencies and clients? How do you encourage and champion similar projects?

Noelle and Megan> The world is much smaller since the pandemic. During the lockdown, we actively connected with like-minded people to work through ways to support one another. We quickly became resilient and adaptable. It’s important to work with people that respect and value what you do and we were lucky to find this synergy together.

LBB> How did you delegate and split the production responsibilities between you?

Noelle and Megan> As it was a film shoot in Australia, it made sense that Noelle managed the full production responsibilities. It was great to have Megan, the agency and the client together during the shoot so our communication was seamless. I think each project will be unique, but we now have a great system of communication between us and a lot of trust and respect for each other.

LBB> How was the communication between you managed? Presumably, the time difference posed a challenge. How was it on the shoot day(s)?

Noelle and Megan> We were able to balance communications between time zones and work as a team, so that the agency never felt that they were waiting for answers. Also, we’re not sure if Noelle slept for a month! Since the agency and client were still restricted from travelling to the shoot, it essentially became a night shoot for the client and agency. Fortunately, we were able to host them at the Honor Society office to be together to watch the feed and communicate in real-time.

LBB> How did you work together to coordinate with each other as well as with the agency and BANDIT editorial?

Noelle and Megan> BANDIT is another one of Honor Society’s trusted partnerships, so adding them to the package made the communication even more simple and aligned. Since Noelle was producing, she became the main point of contact and Megan was there to support and help liaise with BANDIT.

LBB> What were some of the most notable benefits you experienced from this collaboration?

Noelle and Megan> We worked with director Gemma Lee who was a great collaborator with the creative team. Australia is a great option for oversea clients as our landscapes are very similar to different parts of the United States of America. We were blessed with great locations, a great cast and great weather. We filmed over three days including Gold Coast, Brisbane and North Stradbroke Island all in Queensland, Australia. It is a great example of how this partnership will work moving forward.

LBB> Do you have any interesting anecdotes or lessons learned from the production process?

Noelle and Megan> We had a freakish ‘rain bomb’ that caused major flooding in Northern New South Wales where we wanted to film for one day. Both agency and client were very supportive of moving the shoot during which time we sourced a replacement location (which we feel was even better than the first!) on North Stradbroke Island, Queensland.

LBB> What was the most difficult challenge that this project and the collaboration presented, and how did you overcome it?

Noelle and Megan> We were running the main unit for the TVC campaign and simultaneously capturing stills and b-roll for digital.  We were able to stream them through both on-set cameras and we fed the stills through Zoom. The agency had dedicated creatives to the different teams. We found the ongoing conversations were best managed through Zoom and the quick and easy conversations were shared through WhatsApp.

LBB> Do you have future plans to collaborate - either with each other or other production companies? 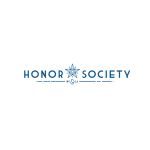