In 2009, Dissara Udomdej saw that digital was about to kick off. He tells LBB how he founded Yell with a killer mentality to help clients win and break conventions at home in Thailand 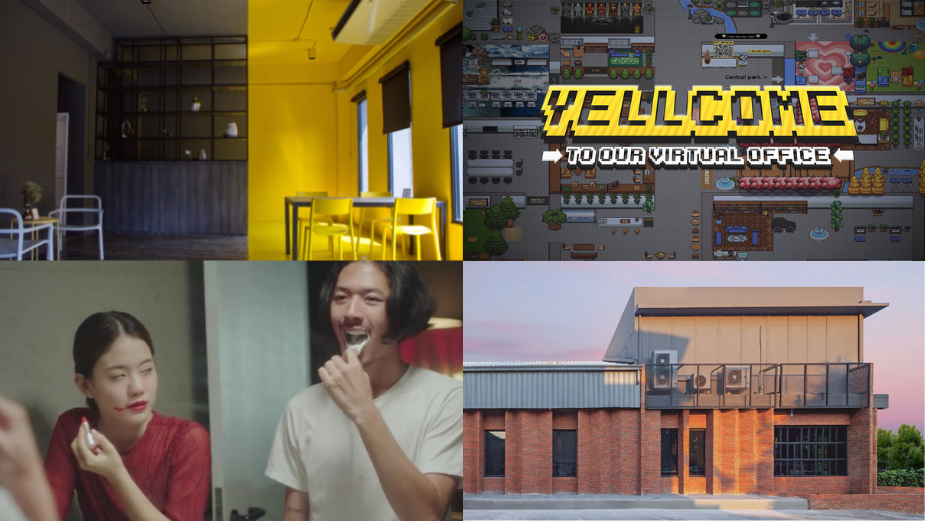 Yell Advertising is one of Thailand’s best kept secrets. They’ve gained millions and millions of views online for ground-breaking work in the country, covering everything from sex education to grief. They’ve built up a loyal client base including the likes of CP, eBay Thailand, ONETOUCH, and The 1, offering everything from strategic planning to creative development, and campaign execution.
But it wasn’t always going to be this way: founder Dissara Udomdej studied journalism at university, and it wasn’t until he lost a job in copywriting that he decided to follow his dream and launch Yell in 2009. The name came from the noodles he and his co-founders lived off while low on money: MaMa’s yellow chicken flavour noodles.
LBB sits down with Yell’s chief creative officer Dissara Udomdej to find out how their ethos of putting communication first and breaking Thai cultural taboos is helping the agency make waves at home, and beyond into the global market.

“Thirteen years ago, if you said you wanted to start a digital advertising business in Thailand, people would say you were insane,” Dissara tells LBB. And yet, that’s exactly what he did in 2009, when he co-founded Yell Advertising, now one of Thailand’s most celebrated independent agencies.

The founding of Yell coincided with the explosive growth of digital. “The internet economy was showing signs of growth in 2009 in Thailand,” says Dissara, who saw the opportunity to jump. Before then, he’d gone from graduating in journalism to working as a copywriter in the film industry. It was when he lost his job that he decided to make the leap and start his own business.
“I was out of money and had no hope of finding a new job. But I believed in myself. I thought I could start my own business,” he says.
Fast forward to 2021, and Yell is making waves in the advertising and tech world for its stigma breaking and innovative campaigns. From sex education, to navigating grief, Yell’s  work goes where others may fear to. And it’s paying off: the company this year won bronze at New York Festivals for their work with CP Freshmart. The campaign saw Yell ingeniously manipulate the Google AdWord algorithm, by intentionally losing the company search-engine keyword auctions in order to take second billing. In which their client CP Freshmart used the space to call out and offer bigger discounts than the competitor sitting above them..
For Yell, boundary pushing always has to put effectiveness first.
“Our strength is in systematic thinking,” says Dissara, who emphasises how Yell is revolutionising advertising in both its local and global markets. “A good campaign must first and foremost achieve our client's objective.”
Their mission? To drive and create the best, most effective communications solutions across the online ecosystem, he says.
“Instead of focusing solely on the creative side or relying on gut instinct, we use data more wisely with humanising technology - this itself is a clever, creative approach.”
It’s an approach Yell has taken on successful campaigns with the likes of Pruksa Real Estate, Chang Beer, Gojek, and Lazada. 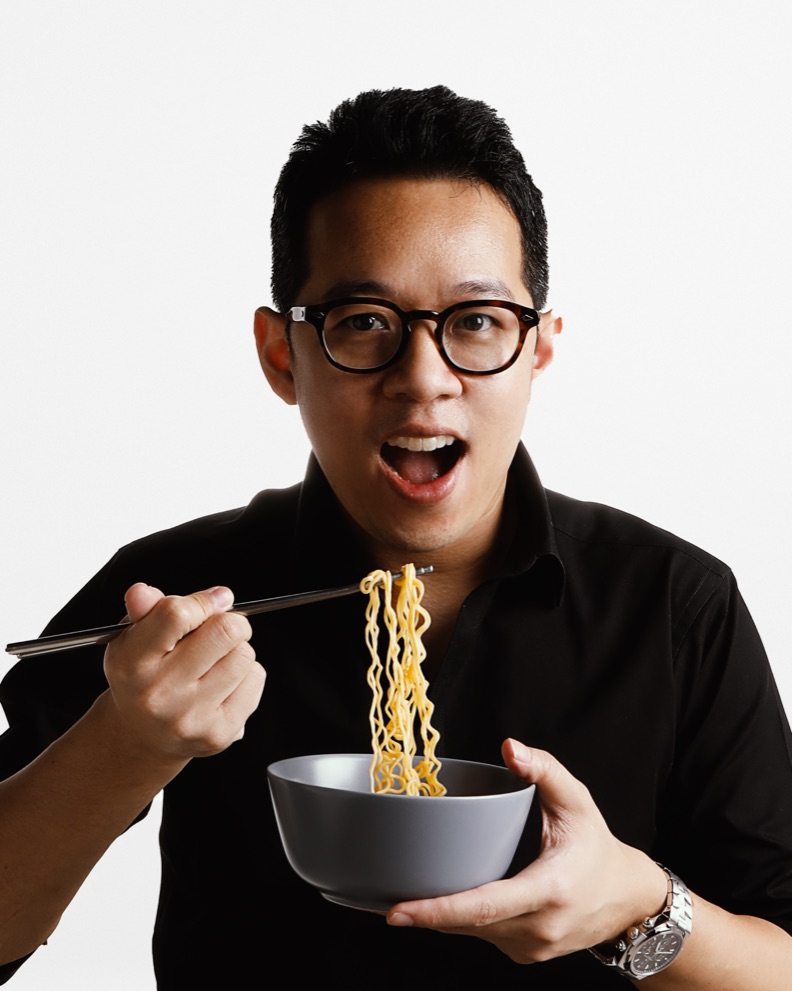 Dissara doesn’t hold back when it comes to his outlook on Thailand’s advertising scene today. “Bangkok has a very large gap between the generations that make up its advertising scene. Social media is dominated by the new generation, but the conservative senior generation controls the traditional media in Thailand,” he says. “You’ll notice a parallel world here. We started Yell to change that.”

And so, he says, it’s a’ challenging time’ for agencies to create effective campaigns that cover all mediums, but for Yell, they’re leading the way with digital. “We enjoy working with passionate clients who are brave enough to try something new,” he says. “And we fight for their campaigns to be effective, and not just ‘cool’.”
Yell thinks outside the box when it comes to budgets and ROI. Take their recent project with contraceptive company ONETOUCH, “The Birds and The Bees 2.0” which saw Yell make use of organic search queries in Thailand regarding sex education.
“Sex is rarely discussed in Thai society. Parents and teenagers are still embarrassed to talk about it, so the teenagers search on the internet instead,” says Dissara.
With their SEO prowess and research, Yell found that Google Thailand receives more than 100,000 searches for sex related questions each month. “So, we simply produced the answers teens were looking for,” he says.
Focusing on YouTube - and with $0 YouTube ad spend - Yell garnered ONETOUCH more than 2.6 million organic views, all by answering the questions young people were searching for. The end result? 40 ground-breaking videos answering questions “Thai teenagers want to know most,” including: “I accidentally swallowed sperm. Will I get pregnant?” and “Will I get pregnant from swimming in a pool?”
The campaign’s success returns to the foundations of Yell: providing quality and cost effectiveness in an innovative, untrodden space.
“If a client expects a high ROI, they need to behave like a person, and not a brand,” says Dissara. “Our digital strategy assists in gathering the data and determining the best channel to communicate through.”
For Yell, this all comes back to communication. “We’re all human, and we survive because we have communication skills. So we want to help brands better communicate with their target audience, whether that’s through creative concepts or strategic planning,” Dissara says.
“Advertising is about people,” says Dissara, who emphasises the importance of having a collaborative space to help produce the best work - that’s why Yell custom-built their office to encourage equality. “We are a totally flat organisation - the design reflects who we are. There is no private space; no fixed seat, no executive room, no privileges,” Dissara emphasises.
He’s also big on relaxation: “They put in too many hours, and I’m always telling them to relax.” So the office includes a basketball court, Pilates classes and a general fitness space. “I understand how they live,” Dissara says.
Yell’s office doesn’t just exist in the physical world either. We’re all aware of ‘Zoom-fatigue,’ but how many companies are actually trying to spot it? Dissara and his team created an online space - think metaverse meets the office - to mitigate the lack of creativity coming from other virtual spaces. “I’m so bored of trying to talk with someone and having to make an appointment and being told ‘see you on Zoom!’ So instead, Gather improves our flow in a metaverse environment,” Dissara tells LBB. “You can find a colleague in a different department talking about a project, and join in.” 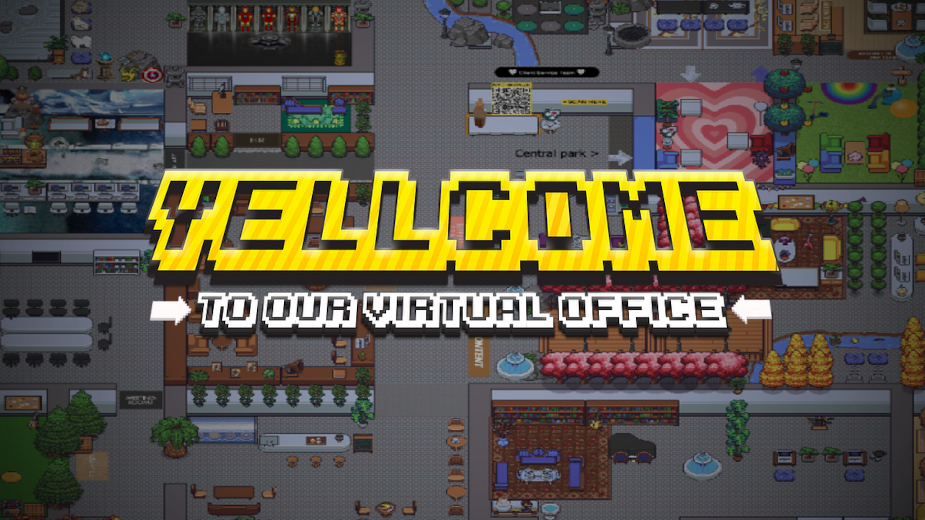 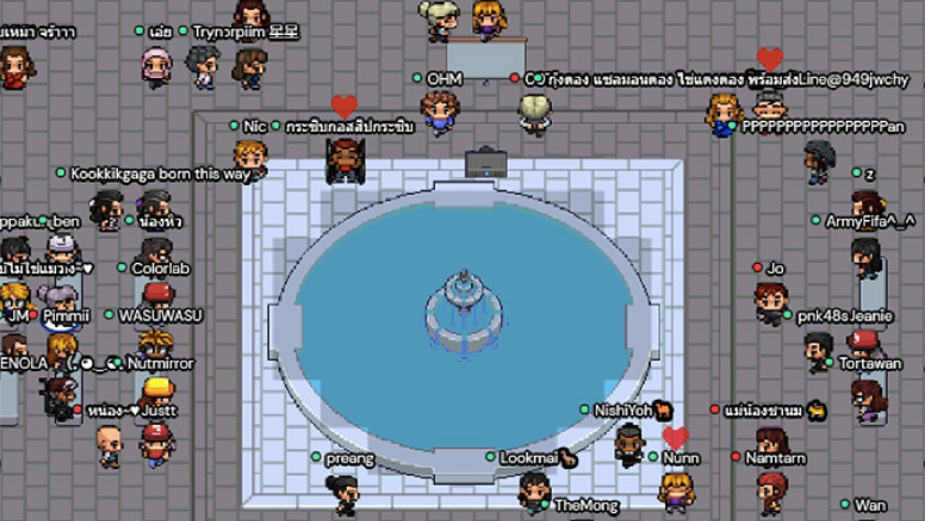 “Our goal is a humble one,” says Dissara. “I simply want to make a more human company, and to make our team happy while making clients’ lives easier too.”

He wants to bring advertising back to the now.

“When you look around, you’ll see companies that have a vision to change the world. I live in the present and plan for a short future. Maybe I’ll change my mind in three years and want to change the world too,” he says. “But for now - I want the world to know that Yell’s founder is just a CCO with a killer mentality helping clients win.” 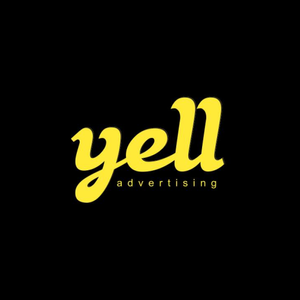 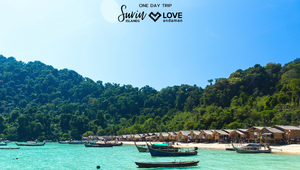 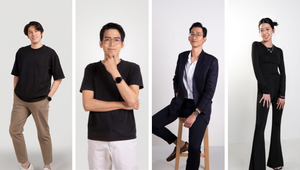 Strategy 101: Teeing It up for Creatives to Hit It Out of the Park 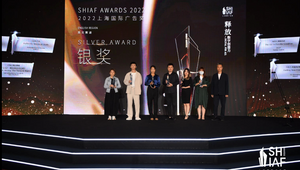 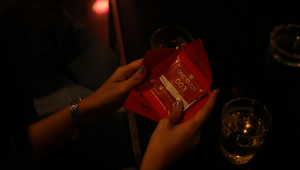 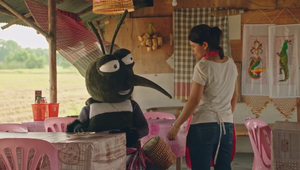 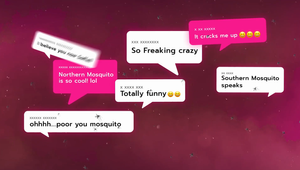 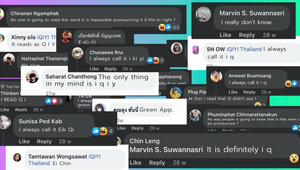 Sing A Wrong The Song is Right 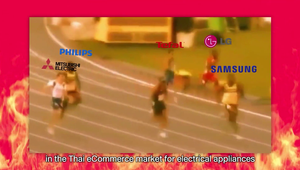