The filmmakers flirt with a future magic that takes the viewer on a silky-smooth journey of precision, opulence and creative ingenuity 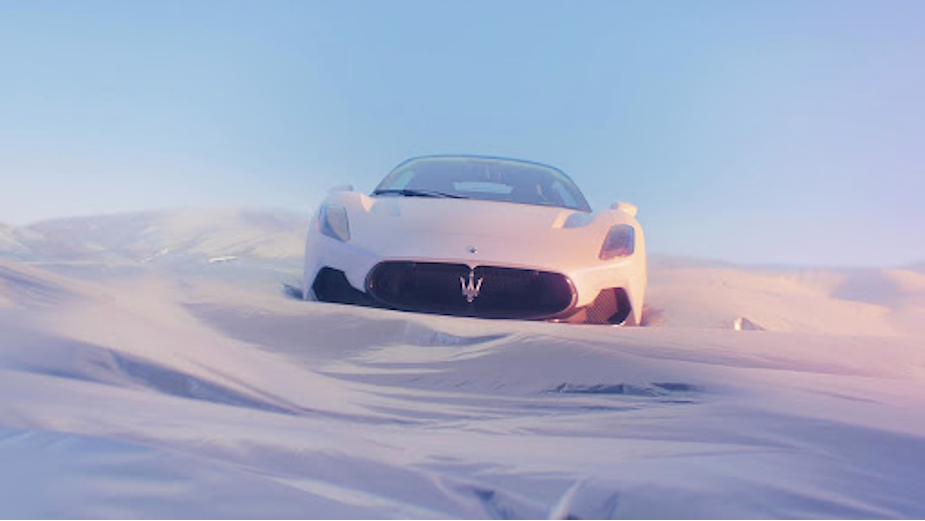 Directing duo Zhang+Knight’s has released a debut commercial for Maserati, challenging the luxury automotive market with an original and uncompromising aesthetic. The filmmakers flirt with a future magic that takes the viewer on a silky-smooth journey of precision, opulence and creative ingenuity.

Zhang+Knight are the latest prodigious protegees to emerge from, FRIEND. The London production company has built a reputation for developing the brightest new creative talent in the industry, and this directing partnership - with a music video background - are continuing this tradition.

The breakthrough Maserati spot, shot in Italy as a co-production with Section80, was created by Soursop in Amsterdam and is appropriately entitled ‘The First of Its Kind’.

The team at Zhang + Knight commented: “This was with the dream brief: to create a series of worlds which captured the essence of Maserati’s first supercar in 20 years - the MC20. Soursop and the Maserati were radical in their creative approach - this was to be a new vision of a supercar commercial - and entrusted us with the freedom to conceptualise these worlds through a ‘Zhang + Knight’ lens. To be believed in was freeing, and the process became like play. We sought to build our worlds from materials which embodied the car: mercurial metallic fabric was perfect for an MC20-inspired ocean. Meanwhile it felt right that dawn in this universe should be a graphic line cutting across an abstract plane of light. Everything was shot for real in Italy with Section80; seeing our designs brought to life with such nuance gave us tingles."

"It was a real privilege to bring this film into the world." they continued. "We are so grateful to Ravi, Val, Max and Soursop, as well as Phil and Maserati for having faith in us - and also to our collaborators for their artistry and passion; Friend (literally) moved mountains to make it happen!” 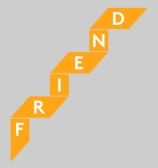 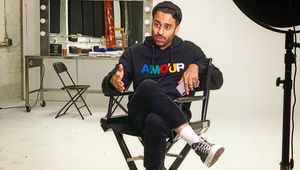 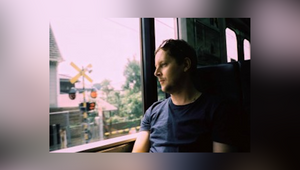 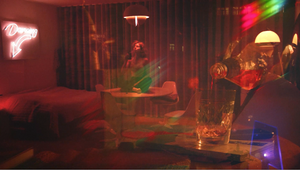 Rodrigo Saavedra Passes Time with a Tipple in Quarantine Short 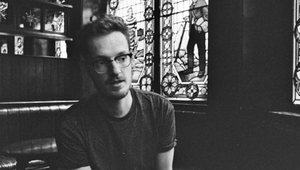 Jake Dypka Joins the Roster at Friend
View all News 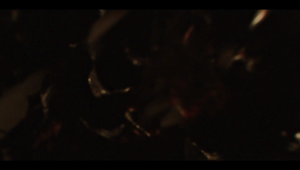 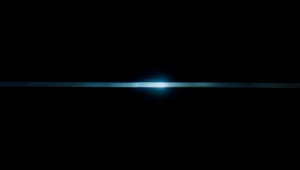 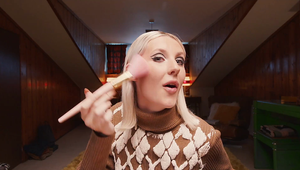