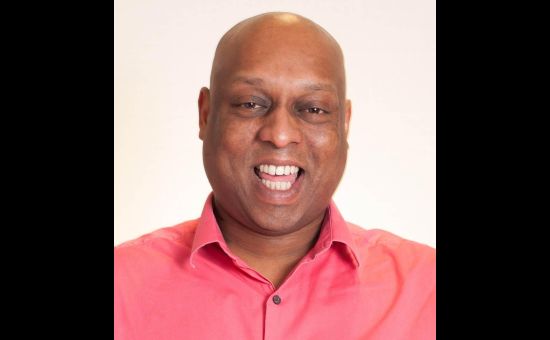 Be the hero of your very own epic this afternoon with Grand Central Recording Studio's lush, cinematic playlist. Oscar Kugblenu, the Business Development Manager at GCRS, has curated his favourite film tracks to prove that the real magic of the movies lies in the music...

“It’s time for some Friday tunes with a cinematic twist! I've gone Hollywood and selected some of my favourite music from the movies," says Oscar. "Soundtracks are the absolute unsung heroes of films. They add a layer of tension, drama , action that can lift a scene from the ordinary to the extraordinary. Would the asteroid chase from Empire Strikes Back be as exciting without John Williams tension filled score, Superman's flight was made more heroic and exhilarating by Hans Zimmer, the closing to The Good The Bad & The Ugly would just be another boring stand-off were it not for Ennio Morricone's operatic theme. I could talk for hours about the power of a good film soundtrack, but i won't, I'll let the music do the talking. Just click play, and transport yourself to the marvellous world of the movies.