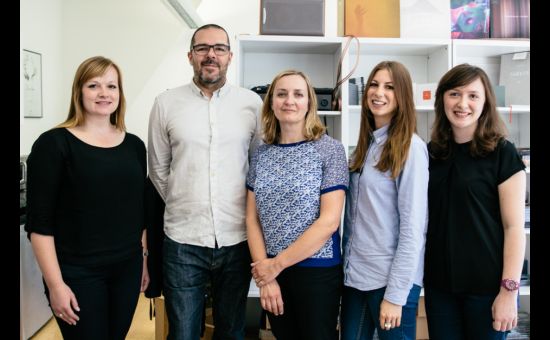 Since 2001, Manners McDade Management & Agency has represented some of the finest composers working in film, television, games and advertising. Manners McDade Music Publishing Limited is a UK music publisher established in 2006 and its catalogue includes the work of top film and TV composers as well as a select roster of European composers, many of whom come from a classical background. The publisher also represents a number of record labels for sync, such as One Little Indian, Ghostly International and Berlin-based Morr Music and Sonic Pieces.

In 2015 Manners McDade looks forward to working on more fantastic British television - including the relaunch of Thunderbirds, as well as the release of Michael Winterbottom's film, The Face of an Angel with a score from Harry Escott, and European tours from Nils Frahm and Poppy Ackroyd.

The playlist from Manners McDade includes some of their favourite music from 2014 alongside great tunes from their roster and friends in music.

Listen to the playlist below or open in your browser here.