The Sustainability Channel 283 Add to collection 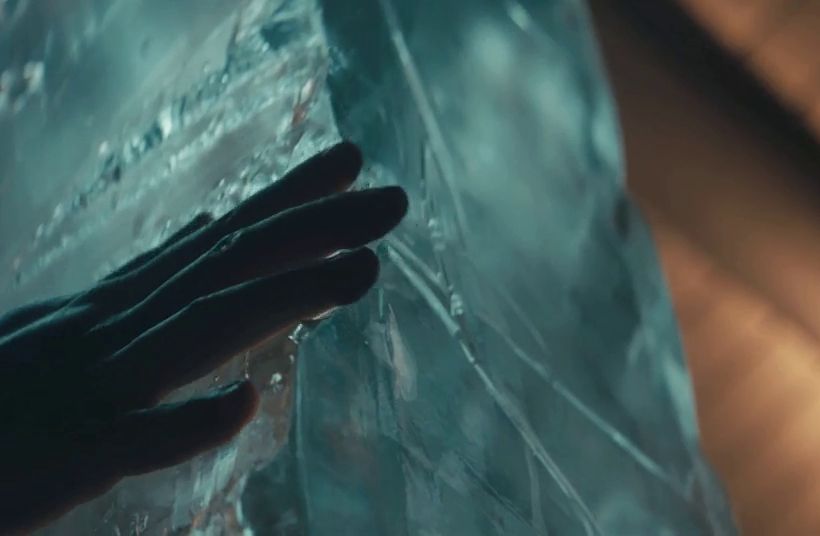 Director Jack Weatherley has recently completed filming of his first spot under his UK representation at Fresh Film for department store Selfridges. The film was commissioned by Selfridges to support their ‘Buying Better Inspiring Change’ sustainability strategy.

He worked collaboratively with Selfridges’ in-house creative team to realise the inspiring film. Jack is known for creating both evocative and memorable imagery and this piece is no exception. The final film, its message and intense nature is a great success.

The striking visuals and story combine to create a strong metaphor that reflects Selfridges’ sustainability message, which shall no doubt resonate with all those that view it. 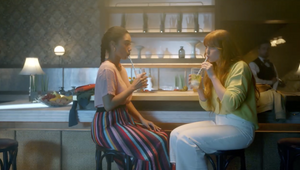 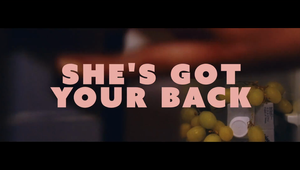 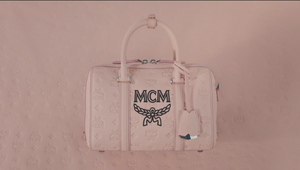 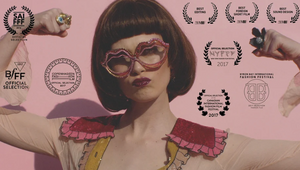 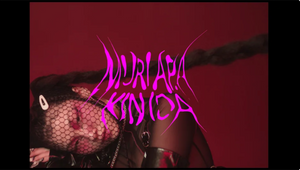