Award-winning director has worked for brands such as Levi’s, Stella Artois, BT, Adidas and IKEA 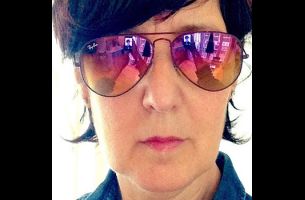 Anthea has carved a consistently creative image-making niche, which has spanned over two decades. She began her filmmaking career in music videos, with her then partner Vaughan Arnell. At that time there were no promo directors who came from any kind of modernist photography or fashion background, no directing duos and, in those early days, no female directors.

Having honed her directing skills in the more experimental world of music video, she was able to explore many different image-making disciplines: one month would be stop frame animation, the next underwater, the next vintage hand cranked B&W.

Her move to commercials was fuelled by a desire to expand the modernist music culture in to a world of actors and dialogue, where she could explore storytelling.

Her breakthrough piece was Wrangler-DJ, the very first TV commercial to feature a spoken word rapper and an entirely African American cast.

This spawned a raft of groundbreaking campaigns for Levi’s, Stella Artois, BT, Adidas and IKEA. She went on to pursue her solo career globally, with campaigns for brands including Barclaycard, Audi, EE, Ford, Sony and McDonald’s.

More recently, Anthea revisited her partnership with Vaughan as a pop-up and created the widely acclaimed House of Fraser Christmas commercial. 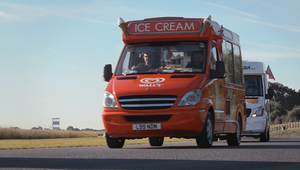 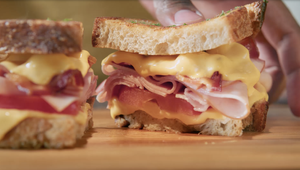 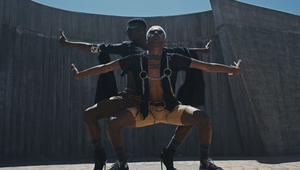 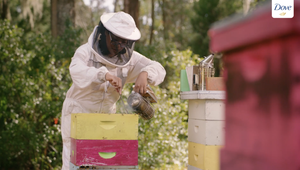 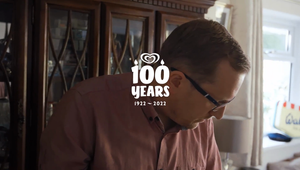 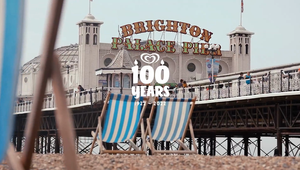 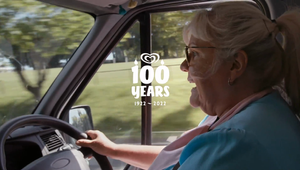 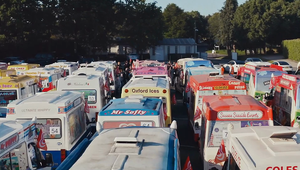