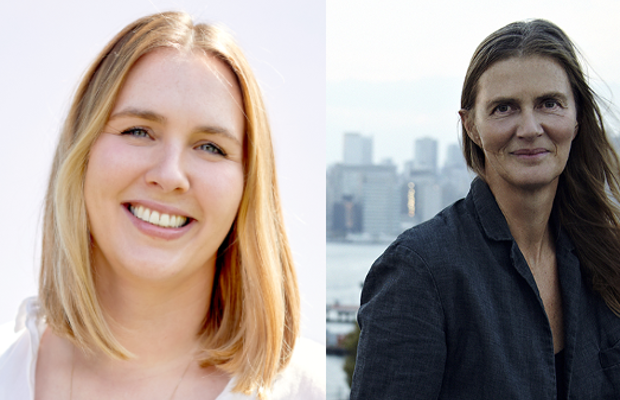 Fresh Film announces an auspicious start to the year with the double-signing of directors Cathrine Wessel and Dionne Loftus for commercial representation in the UK.

Born and raised in Norway, Director and Photographer Cathrine Wessel moved early on to New York, where she found inspiration, wisdom and the energy that signifies her work today. She creates attention grabbing, unapologetic, stylish films. An observer of life, Cathrine started as a photographer in the music industry, then moved into fashion and sports. With her quest to tell a story in one fleeting moment, she naturally began to merge both film and stills, working with brands such as North Face, Reebok, Under Armour, Adidas, Esprit, Conde Nast, Elle, Uggs and Neutrogena. Through a carefully considered lens depicting an artful yet honest vision, Cathrine looks to build the light that enhances the emotion she is trying to capture. Redefining stories in fashion, sports, beauty and travel she tells the tale beyond the film.

Cathrine is based between NY, London and Norway.

The multi-talented filmmaker Dionne Loftus began her career in feature films in London and New York working with Jerry Seinfield and Madonna, before moving into the world of fashion, spearheading TopShops video communications and reshaping their social media presence through film.

Dionne’s hands-on approach and all round skills in directing, producing, camera operating and editing give her a very clear vision when working as a director. Her unique artistic style incorporating her love for digital and film formats combined with her infectious energy and enthusiasm, has led to collaborations with high-profile clients and fashion brands including Vogue, Whistles, L’Oreal, Max Factor, The British Fashion Council, Refinery 29, Harrods and The Body Shop. Dionne’s beautifully crafted work has landed her editorial work for ID, Schon, Volt and Complex Magazine and music videos for Warp Records, Captured Tracks, Sacred Bones, and Woodsist Records.

Fresh Films owner and executive producer Kim Griffin says: “We’ve been looking to grow our roster with the right people and talent, so we were so excited to find Cathrine and Dionne. Their work feels so right for this moment, each bringing their own individual style of storytelling and unique sensibilities to make our roster even stronger. We can’t wait for what the future brings.” 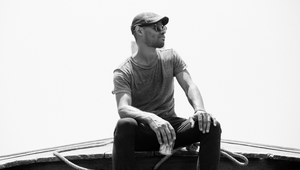 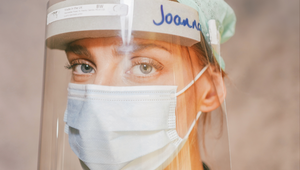 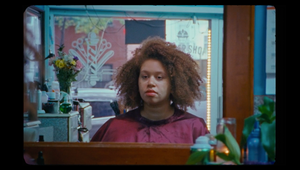 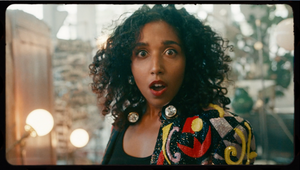 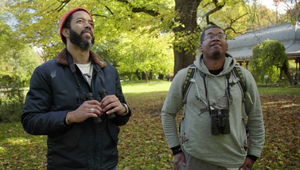 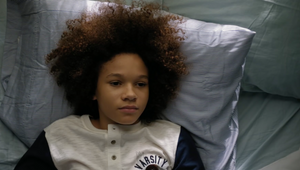 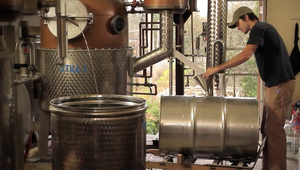 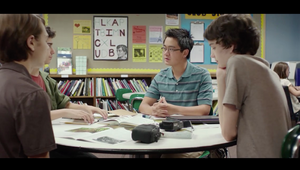