Awards and Events 86 Add to collection 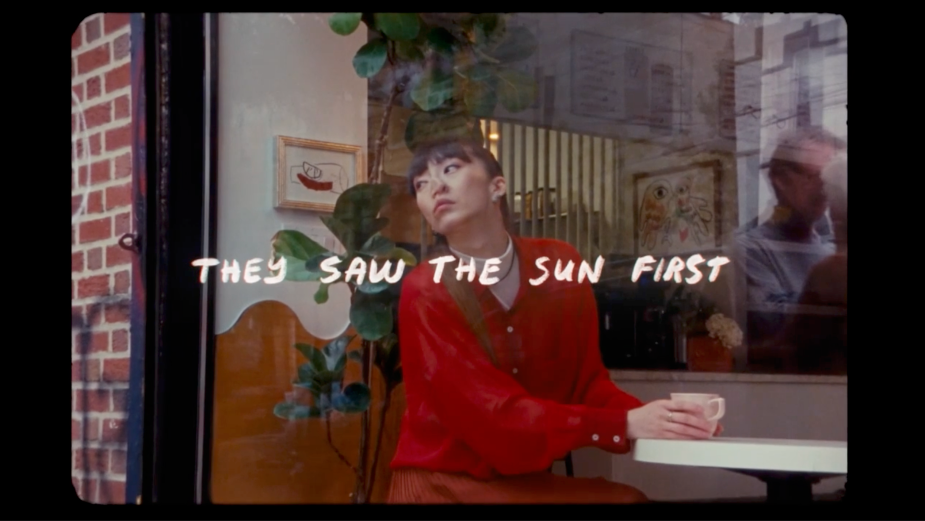 In Stefan’s words, ‘In a year when the elderly were so affected by the pandemic, this film felt so timely to celebrate the beauty and the wisdom of our elders.’

The film addresses the often deepening chasm that exists between our generations. It sets out to reframe this by listening first and interpreting what it means to listen to our elders.

Various dancers were given a voice to interpret (without ever meeting the owner of that voice) through dance, movement, emotive states and space, the younger generation of dancers are led by Movement Director Vanessa Marian to create their emotive performances.

The film’s title derives from an old African proverb: “Old people’s speech is not to be dishonoured - after all, they saw the sun first.” 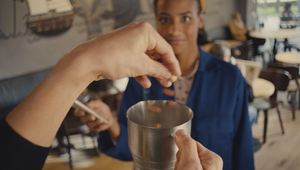