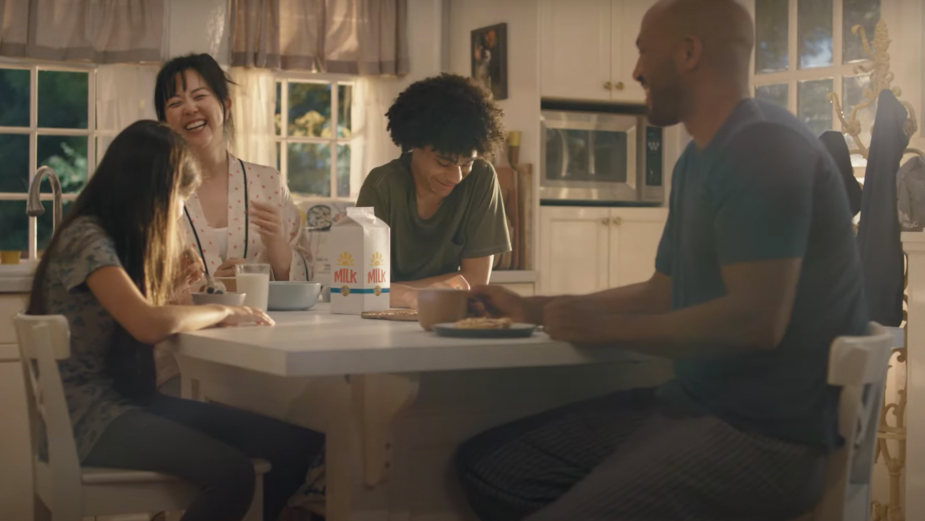 Research surrounding stay-at-home orders has shown that more people are reintroducing at-home breakfast into their daily routines. With dairy at the heart of key breakfast items such as cereal, buttered toast and yogurt, Deutsch LA helped Real California Milk launch a new campaign titled, 'The Day Can Wait'.

The work features a collection of multi-sensorial spots that depict the contrast between the pull of distractions that often start in the early mornings, from email notifications to ringing phones and zoom calls, with the satisfying and calming elements of enjoying California dairy for breakfast. The effort aims to show that enjoying breakfast with family and friends is worth the five minutes to lift your mood before the rush of the day begins.

There's a New Team in the NFL: Lowe's Recruits America to Join Lowe's Home Team to Make Homes Better for All
View all News