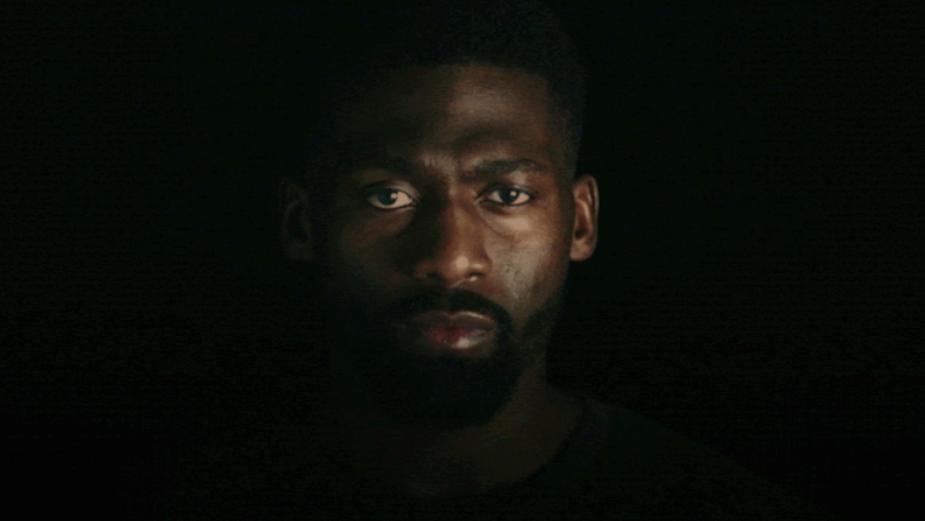 In honour of International Day for the Elimination of Violence against Women, director Marie Vinay in collaboration with the charity La Maison des Femmes launches '#BeAMan'.

La Maison des femmes, founded by Ghada Hatem, has been working since July 2016 to help women in distress or victims of violence. On November 25th, on the occasion of the International Day for the Elimination of Violence against Women, La Maison des femmes launched a poignant awareness spot under the name #BeAMan, rhythmed by the voice of Cédric Doumbé, nine-time world kickboxing champion. The film questions the traditional model of virility through education. It challenges men directly and invites them to listen to women and understand the consequences of their actions.

In 2019, 149 women were killed by their spouse or ex-spouse and 220,000 adult women were victims of physical or sexual violence. Tragic figures, probably underestimated in view of the silence of victims and witnesses. Admirers of the work carried out by Ghada Hatem and his team at La Maison des femmes, Cédric along with creative David Foucher and director Marie Vinay joined forces to create a film to denounce men's behaviour in the face of violence against women.

"We share with Cédric this conviction that the fight against violence towards women must include men." - Ghada Hatem, OB/GYN and head of La Maison des Femmes.

"The meeting with La Maison des femmes was a real trigger. I wasn't aware of how violence was everywhere, all the time and affected all walks of life. We can all be part of the solution, me first." Cédric Doumbé.

Director Marie Vinay has been working for several years in the world of advertising. She has directed films for Dior, Longchamp, LVMH and Vogue. She was first contacted by Cédric and David and embarked Quad Productions / QUAD GROUP in their engagement. More than 30 volunteers were mobilised for this film (technicians, actors and creatives) all committed to bringing #BeAMan to life.

Every day, La Maison des Femmes (‘Women's house’ in French) takes care of between 50 and 80 women. As a resource centre, it offers a full range of care, social and legal support as well as a police station. Patients can also benefit from multiple self-esteem improvement workshops and participate in discussion groups. 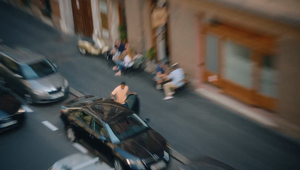