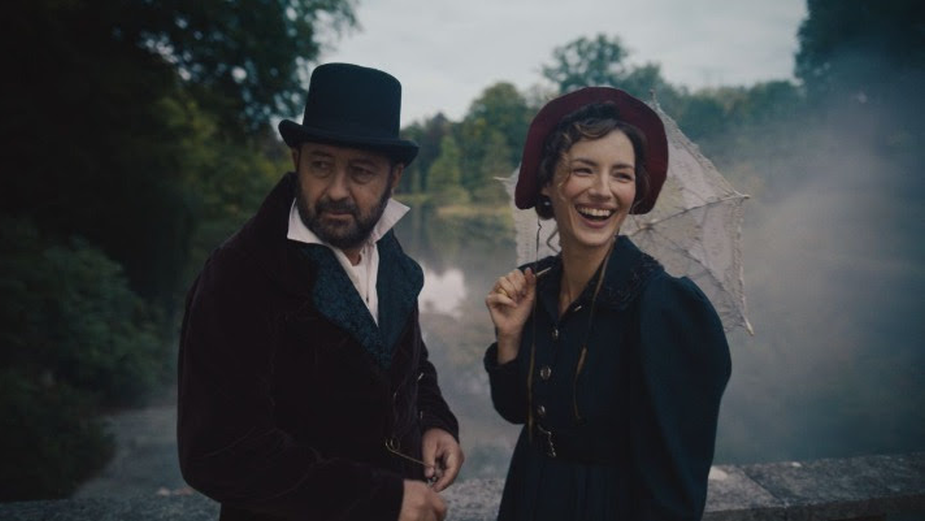 Last November 2020, CANAL+ launched an ad campaign where stars of the network, including famous actor Kad Merad, were looking for their login information to access the channel. The ad turned out to be so successful that the actor now gets constantly asked by everybody for his CANAL+ password, whether it's on TV, in the street, at family dinners, on set...

Riffing on the widespread joke, CANAL+ and BETC created the fictionalised daily life of the actor since the launch of the previous commercial. How far would the running gag take him?

Today, CANAL+ is more than a simple TV platform. The network hosts content from other entertainment providers on its service. Subscribers of CANAL+ are then able to view programs from CANAL+, as well as Netflix, Disney+, Eurosport and beIN Sports with their account.

The film was shot by Danish director Martin Werner, who also helmed the 2019 CANAL+ award-winning 'Bleep' campaign. Kad Merad is featured in this TV spot with other talents from the CANAL+ ecosystem, such as  Mouloud Achour, Franck Gastambide, Thomas Ngijol, Louise Bourgoin and influencer Just Riadh.

The campaign will live on TV and cinema in France and will also be shown online (digital + social media).