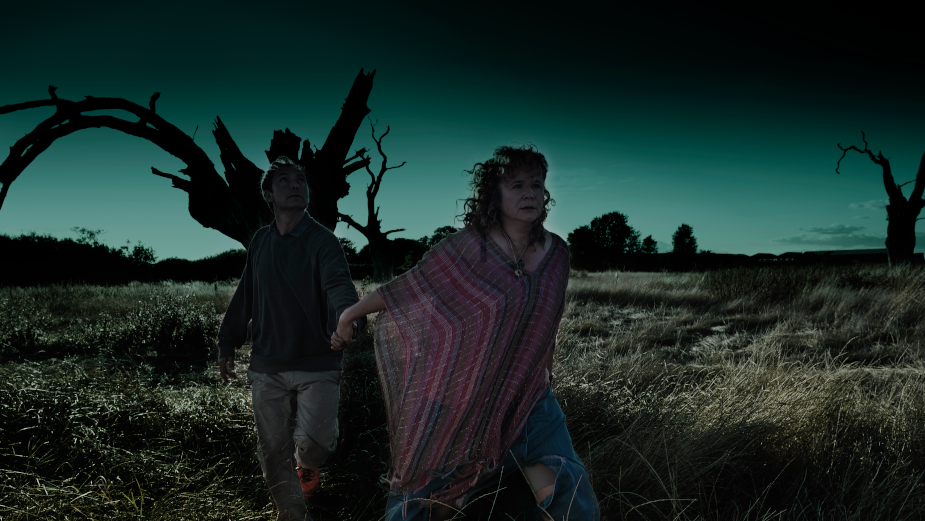 Freefolk announces its delivery of a stellar award of VFX for the acclaimed Sky / HBO series, The Third Day.

A psychological thriller, from Sky / HBO, The Third Day is a six-part visceral drama and a theatrical event, set on the mysterious British island, Osea, a captivating and distortive world where all is not as it seems.

The first three episodes, ‘Summer’, written by Dennis Kelly and directed by Marc Munden, see Sam (Jude Law), drawn to a mysterious island off the British coast. ‘Winter’, the last three episodes, written by Kit de Waal, Dean O’Loughlin and Dennis Kelly, see Helen (Naomi Harris) as a headstrong outsider who finds herself inextricably drawn to the island in her pursuit to seek answers.

The VFX involved the signature Causeway shots, the acid sequence that spanned two episodes, the Petrified Wood and a reappearing symbolic CG cricket. 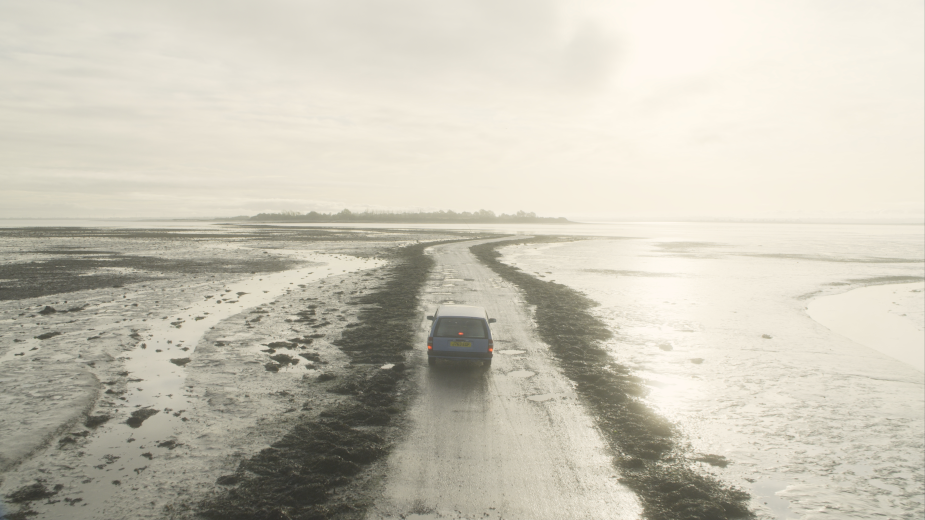 The Causeway plays a key role in the story, the aerial shots were stylised and, apart from the elements of Sam (Jude Law) in the car, were created entirely in CG. As the only route onto, or off, the island - these shots emphasise Osea’s connection to the mainland by a serpentine umbilical slither of land. 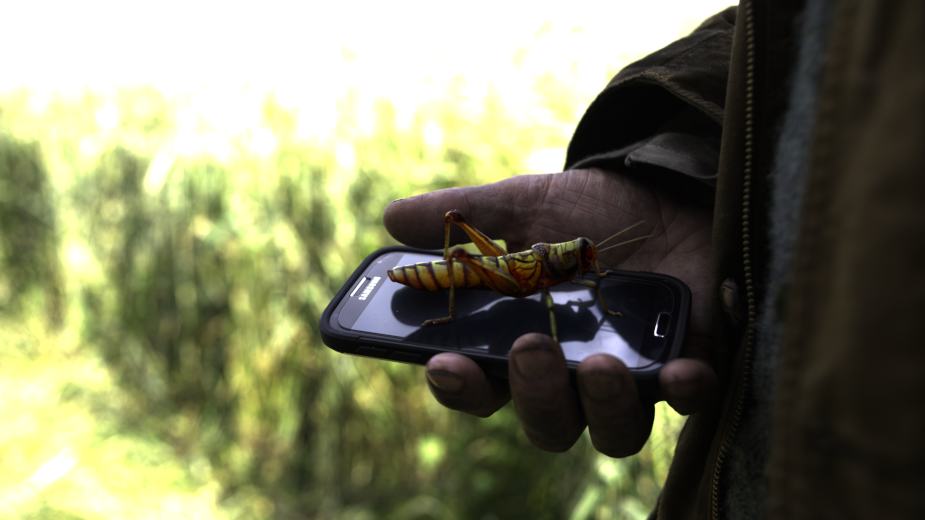 The environmental work included sky replacements and changing coastlines. The island had to look more remote than it is, in reality - so VFX modified the horizons, removing evidence of civilisation and development. The filming window was narrow on the Causeway itself due to the tide changes - a great deal of work went into matching water levels and getting them to play correctly in terms of  the narrative.

The ‘acid’ sequence, bridging episodes two and three is one of the most creatively challenging scenes and Freefolk’s creative VFX were used to design and animate the petrified trees as the landscape evolves and becomes encrusted and populated with imagery drawn from the mythology of the narrative.

Freefolk worked in collaboration with project’s overall VFX supervisor, Ivor Middleton, and overall VFX producer, Rob Delicata on The Third Day. Ivor commented on the process; “Freefolk were one of the key players in creating VFX for The Third Day, providing a broad range across crucial sequences. Their work included CG crickets and water, environment matte painting work, FX, including rain and sparks. Their approach was very creative, and they designed and animated the petrified trees for the acid trip sequence and much else.

At heart they are an artistically driven company, and were enthusiastic throughout, and they very much went the distance on this really ambitious project that was looking to break new ground”.

VFX producer, Rob Delicata, explained why Freefolk were the perfect facility to work with: “it was so important that we had the right vendors on board for this type of VFX work, I know Freefolk really well and knew they’d be able to produce the subtle yet fantastical VFX required.  They didn’t disappoint, they went above and beyond during the height of lockdown and the results speak for themselves.

The Third Day is available to watch on Sky and Now TV in the UK and HBO in the US.