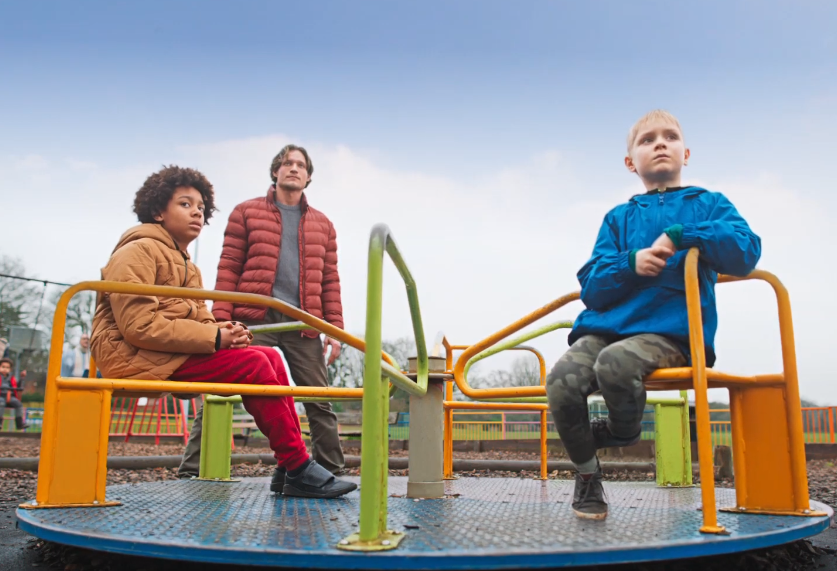 Freefolk, the Soho based post production studio has provided VFX and grade for the new Aldi campaign, ‘You Might Like”, directed by Juliet May at Merman for UM Manchester.

And quite honestly, what’s not to like about the German discounters latest commercial?  Sceptics are challenged with Anne, in the midst of her weekly shop, 91 year old gin loving Jean, British beef and award winning nappies.

Freefolk’s top team on this project were; Andy Copping who provided VFX supervision and Flame, Paul Donnellon as 2D animator and Paul Harrison who made the colours pop in each scene with his grade.

Always supporting new VFX talent, this was the first commercial project for Freefolk’s 2D newcomer Bradley Cockesedge - fresh back from LA after his VES award nomination for his student film.

The spot was created with a host of effortlessly hidden effects and, according to Andy, “the two most unpredictable non VFX elements, children and animals”.  Andy went on to say, “It was so much fun working with Merman and Craft Worldwide Manchester on such a quirky commercial. I thoroughly enjoyed putting all the pieces together and making Anne's journey come to life.  This project was a very organic process, with the development of the graphic elements occurring only during the post process once we had an edit in place.

Paul Donnollen added: “The brief was to create hand-drawn 2D style animation reminiscent of Disney.  I drew the animation using procreate to keep the pencil line and not using vectors so it didn’t look digital.  I wanted to retain all the small imperfections you get with hand drawn animation."