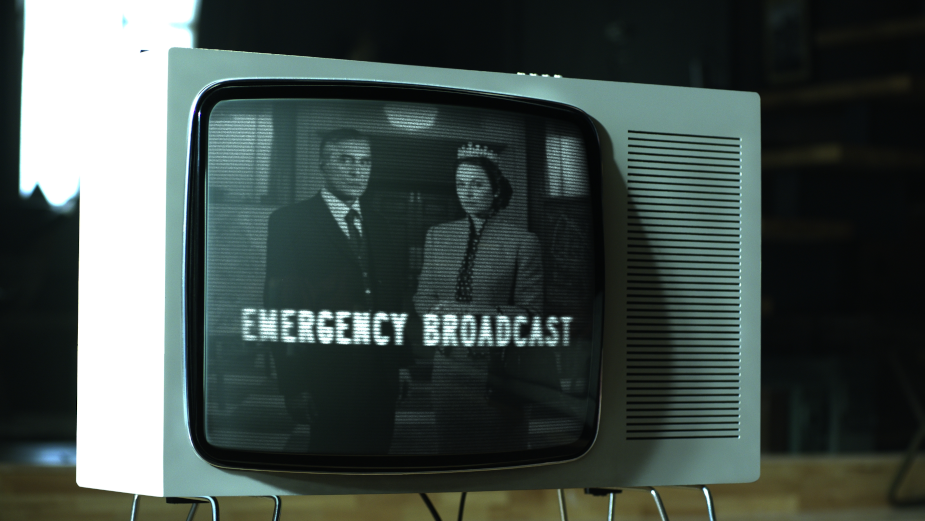 Freefolk Film & Episodic has announced its VFX work of over 300 shots on the second series of Pennyworth, a ten-part episodic crime drama produced by Warner Horizon for Starzplay & Epix.

A year after the explosive events of last season, 1960's England is now embroiled in a devastating civil war. Alfred Pennyworth (played by Jack Bannon), who previously started working for Bruce Wayne's father (played by Ben Aldridge), is now fighting against a neo-fascist Raven Union threatening to control the entire country.

Delicata commented on working with Freefolk, “As usual, Steve, Meg and the whole team at Freefolk pulled out all the stops and produced impressive VFX work. I have an ongoing relationship with the guys at Freefolk and know I can rely on them to produce quality VFX from all disciplines. I’m looking forward to working with them again soon.”

Due to the difficulty of working remotely in a Covid world, the first challenge the team had to face was understanding the 'Pennyworth' world. “It was our first experience on this show,” explained Freefolk VFX supervisor, Steve Murgatroyd. “Therefore getting in step with this look required very good communication.” 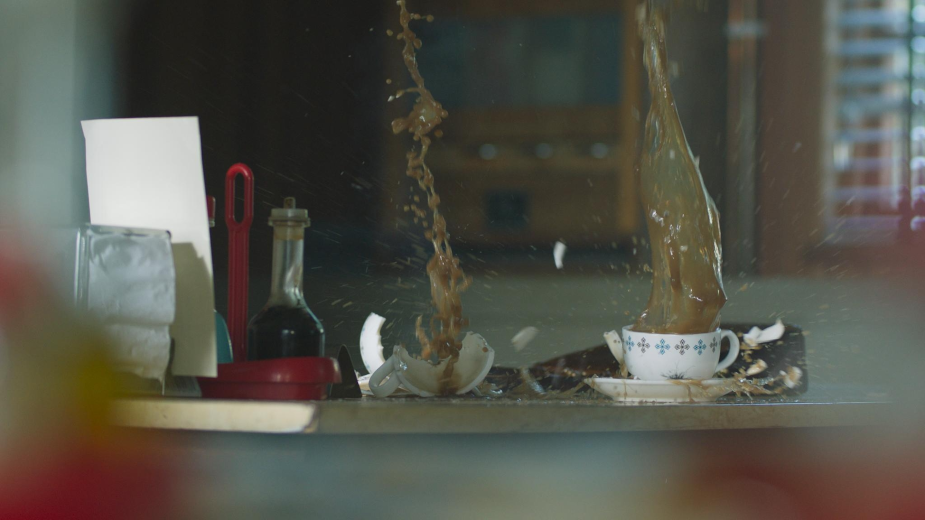 The driving comp interiors, one of the main Freefolk key sequences, came with a sheer volume of shots and difficulty. “The lack of camera movement made working on the fine hair detail particularly tricky as there was nowhere to hide," revealed Murgatroyd. “We also simulated light flicker as the cars passed through trees as this helped to sell shots where the brightness of the green screen presented a challenge.”

Other important sequences the team had to work on were the Digital Matte Painting shots of the 1960's Pennyworth London cityscape on the skyline.  The key here was to balance recognisable landmarks, such as St Pauls and the Post Office Tower with the more industrialised, war-ravaged Pennyworth world.

“There were also a number of difficult clean-up shots,” explained Murgatroyd. “Ranging from the removal of light reflection in spectacles and crew reflection in cars to the removal of set lights from a dark and atmospheric forest scene.” According to the team, the most tricky part was to maintain a balance between reduction/removal of the unwanted light source, while keeping the location looking natural and moonlit.

“Continuity was also a challenge in the driving comp’s,” Murgatroyd continued. “We worked to extend, disguise and reuse footage to maximise available backgrounds and solve continuity issues that arose with the background footage selected." 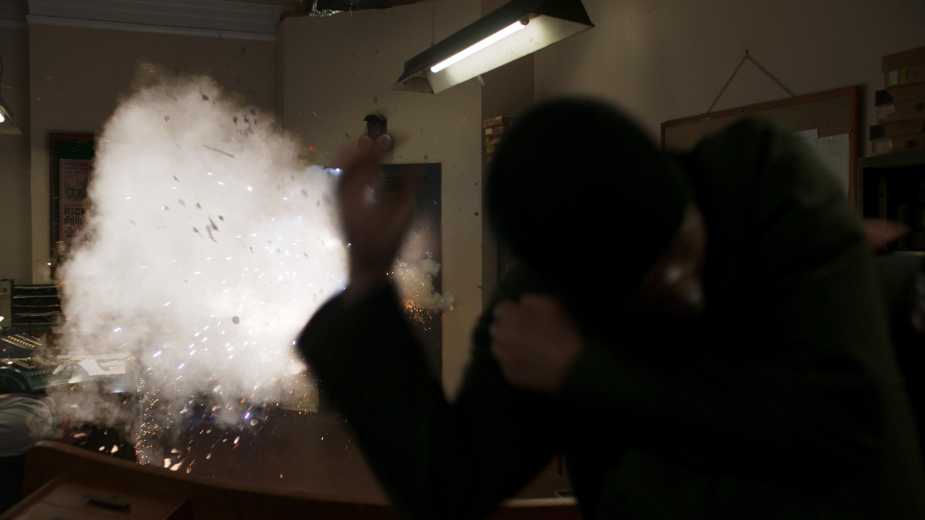