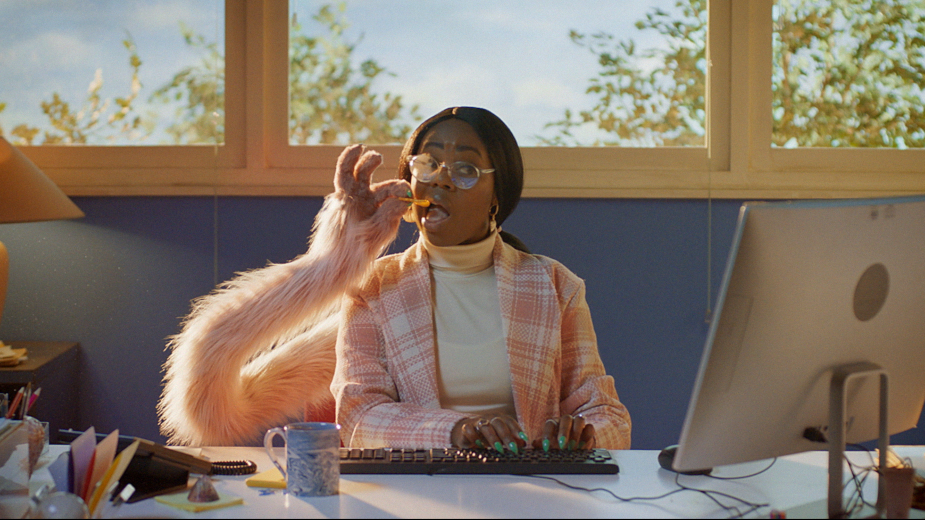 The spot introduces ‘The Beast,’ a demanding creature whose cravings can only be satisfied by the extreme flavours of McCoy’s crisps and is set in everyday scenarios in which a person snacking on some disappointing very plain crisps unleashes a furry long-armed Beast with a craving for flavour, who seeks out the nearest pack of McCoy’s.

The first ad in the series sees a woman at work direct her ‘Beast’ to a nearby convenience store, where the shopkeeper is eating new McCoy’s Peri-Peri Fire Pit.

The VFX involved removing rods and puppeteers from the scene. The Fire Pit scene required three people to operate The Beast so removing them was complex due to the detail in the fur so it required multiple techniques to get the shot looking right.  An arm on rails was used for the shot where the Beast’s arm slips under the desk into a hole in the floor with VFX required to remove the large rail.

Andy Copping had this to say about the spot: “once again it was a pleasure working with Joseph Mann, he has a huge skill in bringing puppetry to life with real character to the performance. His incredible eye for detail was particularly shown in the shop scenes, with numerous props and artwork used to make the set look completely convincing.”

In terms of the grade, Paul Harrison commented on the process involved, “It was quite a technical and challenging grade due to the complexity of the compositing needed to incorporate the furry arm and hand. We tried to give each scene its own distinct  look, drawing on the lighting of talented DOP Alex Barber.” 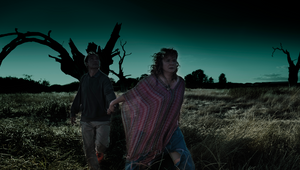 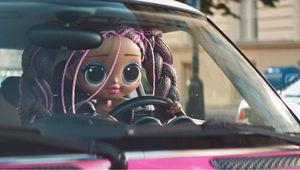 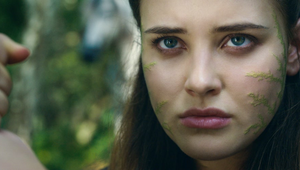