Along with 60 other organisations, the call comes to help out those in need in the UK 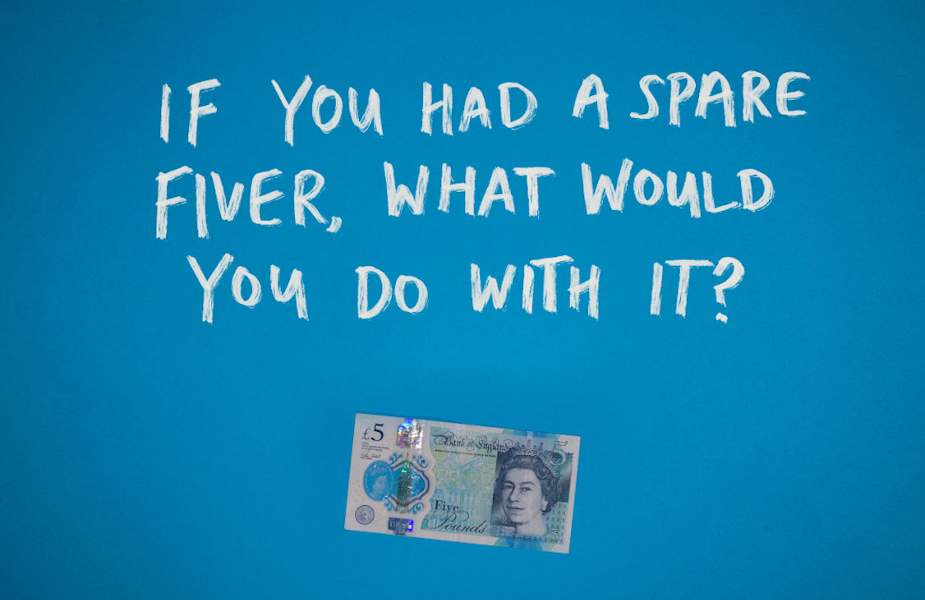 60 leading refugee and migrants rights organisations have written a joint letter to Home Secretary Priti Patel and the Chancellor of the Exchequer urging them to increase the weekly asylum support allowance by £20 per week, in line with the increase in Universal Credit.

Asylum seekers are currently trying to survive the Covid-19 crisis on £5 a day (a maximum of £37.75 a week). This makes preparing for self-isolation impossible, and is forcing people to choose between basics like food, medicine, and other essentials.

In recognition of the increased hardship on the most vulnerable during the crisis, the government has increased Universal Credit by £20 per week. The government must do the same for asylum support.

Sonya Sceats, chief executive of Freedom from Torture, said: “The Coronavirus outbreak is affecting all of us, but it is hitting the most vulnerable people in the UK the hardest. Every day, people waiting for a decision on their asylum claim, including torture survivors, have to make impossible decisions like choosing between buying food and medicine. These are people already living in poverty. No one living in Britain should be faced with these decisions at this time.

“The government has shown that it understands these unprecedented times call for increased support to the most vulnerable. It's time to offer extra support to people seeking asylum, too. The virus does not discriminate, and neither should we.”