Directors join Stept's commercial roster of talent for US representation 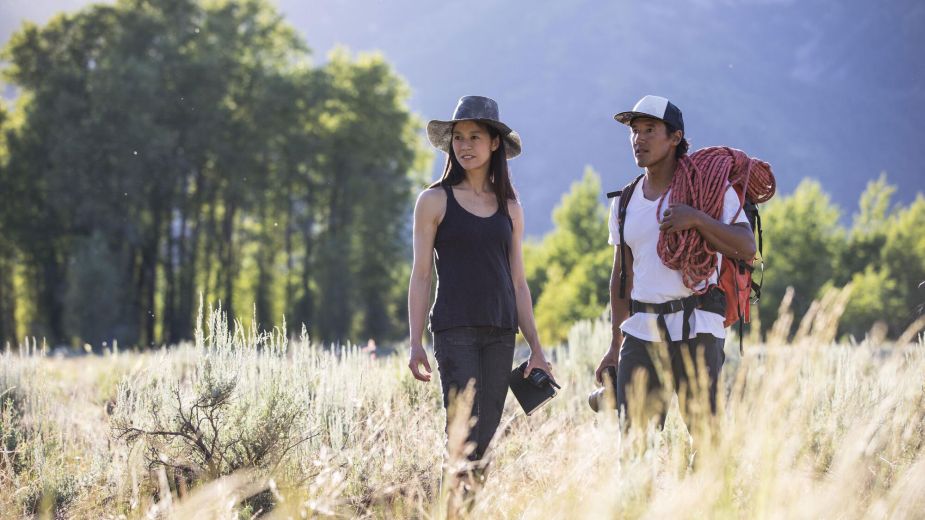 The filmmakers behind 'Free Solo' have been longtime collaborators with Stept. Their partnership started with a project for Panerai. Promoting the launch of Chin as the luxury watch brand’s Ambassador, Stept director and founder Nick Martini directed an intimate short film highlighting Chin’s fearless life as a filmmaker and adventurer. The two continued working together on additional projects including the launch campaign for the Ford Bronco and Powder Hounds for Samsung, which Chin shot on the Galaxy S20.

“We are excited to formalise our relationship with the Stept team - over the last several years they have become one of the most inventive storytellers in the brand space. We’re looking forward to working with them to bring new stories and worlds to life,” said Chai and Jimmy.

Stept founders Nick Martini, Alex Martini, and Cam Riley have known Chin since their early days touring the world as professional athletes, with Nick Martini and Chin sharing The North Face as a brand sponsor. Since that time, they have collaborated on projects for brands such as Ford, Panerai, Samsung, and Got Milk.

“I’ve been lucky enough to travel and shoot with Jimmy a lot over the past decade,” says Nick Martini, Stept Studios Founder/CEO/Director. “In recent years, our relationship has grown stronger through collaboration on countless brand projects, and the timing felt right to partner with both Chai and Jimmy in a more meaningful way. Global audiences have recognized their strong perspective as filmmakers, and we are excited to showcase their talents in the US advertising market. Their eye for sharing exceptional human stories is second to none, and the Stept team is charged up to find ambitious projects to tackle alongside them.”

Chai and Jimmy’s success in film and television continues with several upcoming projects, including a feature documentary about the events of the dramatic rescue of the Wild Boar soccer team from the Tham Luang cave in Thailand, and a scripted feature about the distance swimmer Diana Nyad, starring Annette Bening, among several series in production.

Elizabeth Chai Vasarhelyi is an Academy Award®-winning filmmaker. Most recently, Vasarhelyi directed and produced “Free Solo,” which offers an intimate, unflinching portrait of rock climber Alex Honnold. The film was awarded a BAFTA, the 2019 Academy Award® for Best Documentary Feature, and seven Emmy Awards. Vasarhelyi’s other films as a director include “Meru” (Oscars Shortlist 2016; Sundance Audience Award 2015); “Incorruptible'' (Truer Than Fiction Independent Spirit Award 2016); “Youssou N’Dour: I Bring What I Love” (Oscilloscope, 2009), which premiered at the Telluride and Toronto Film Festivals; “A Normal Life” (Tribeca Film Festival, Best Documentary 2003); and “Touba” (SXSW, Special Jury Prize Best Cinematography 2013). Vasarhelyi has directed two New York Times OpDocs, two episodes of Netflix’s nonfiction design series “Abstract” and two episodes of ESPN’s nonfiction series “Enhanced.” She has received grants from the Sundance Institute, the Ford Foundation, the Rockefeller Brothers Fund, Bertha Britdoc, the William and Mary Greve Foundation and the National Endowment of the Arts. She is a member of the DGA as well as AMPAS. She holds a B.A. in comparative literature from Princeton University and lives in Jackson Hole, Wyoming, with her husband Jimmy Chin, their daughter, Marina, and son, James.

Jimmy Chin is an Academy Award-winning filmmaker, National Geographic photographer and professional mountain sports athlete. He has led or participated in cutting edge expeditions around the world for over 20 years. He has climbed and skied Mount Everest from the summit and made the coveted first ascent of the Shark’s Fin on Mount Meru. His photographs have graced the covers of National Geographic Magazine and the New York Times Magazine. Jimmy co-produces and co-directs with his wife Chai Vasarhelyi. Their film Meru won the Audience Award at the Sundance Film Festival in 2015 and was on the 2016 Oscar shortlist for Best Documentary Feature. Their latest documentary Free Solo won a BAFTA, the Academy Award for Best Documentary Feature, and seven Emmy Awards. Jimmy lives in Jackson Hole, Wyoming, with Chai, their daughter, Marina, and son, James. 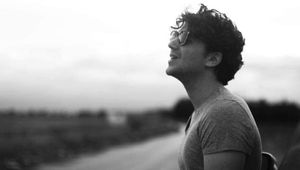 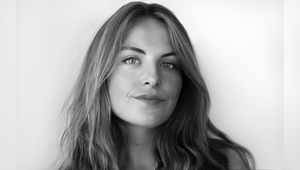 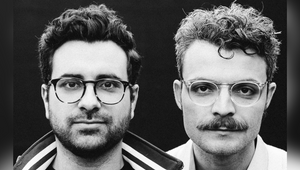 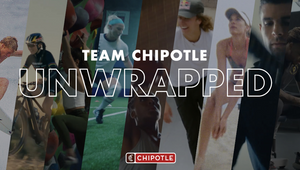 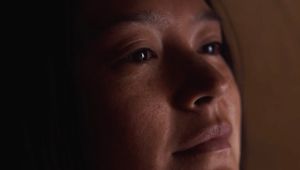 The North Face "Have You Ever" 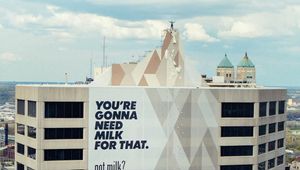 Got Milk? "You're Gonna Need Milk for That" 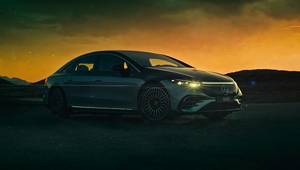 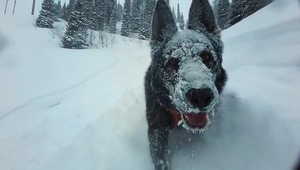