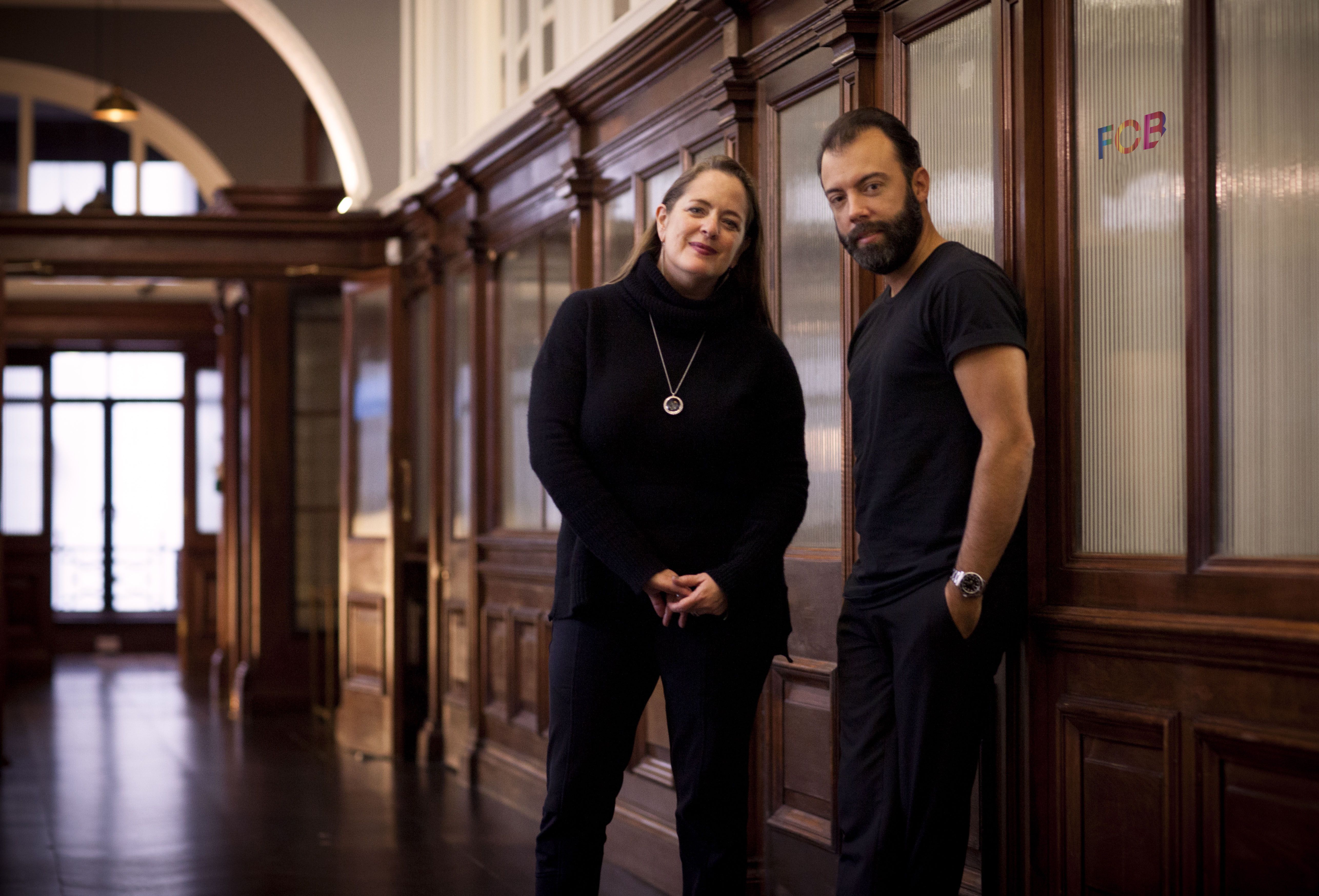 Today FCB announced the creation of a new global role to help the network continue to consistently bring strong creative solutions to client partners around the world.

“At FCB, we are committed to our ambition of creating ‘Never Finished’ ideas for big brands,” said Credle. “Not only does this require more than our fair share of amazing talent, but we also have to scale that talent. Putting Fred in this new role is a big step toward that goal. There are very few people I have met who are uniquely qualified for this position. It requires strategic prowess, a strong sense of self, the ability to assimilate into different cultures around the world and, above all else, a very high creative standard that our agencies and clients will value. That’s Fred.”

Said Levron: “When I met Susan and Carter, and heard their creative ambition for the FCB network, I immediately wanted to be a part of this transformation story. I feel incredibly lucky to team up with Susan and her creative leaders around the world to further fuel the momentum across the network and make their ambition a reality.”

Levron has won more than 100 international creative accolades, and his work has been honoured with a Cannes Gold Lion every year since 2010. Over the course of his career, which spanned agencies Ogilvy & Mather and CAA, he has worked on iconic campaigns such as Coca-Cola’s “Sharing Can,” Canada Goose’s “Out There” and Google’s “Same-Sex Wedding.” In 2014, the One Show Awards named Levron one of the top three creative directors globally.

Levron has been working with FCB on a project basis in the U.S. for several months. He officially joined the agency at the end of January.