Fred Armisen To Direct Commercial and Branded Content for RadicalMedia

Fred Armisen is best known for his work on Saturday Night Live, Portlandia, and Anchorman: The Legend of Ron Burgundy 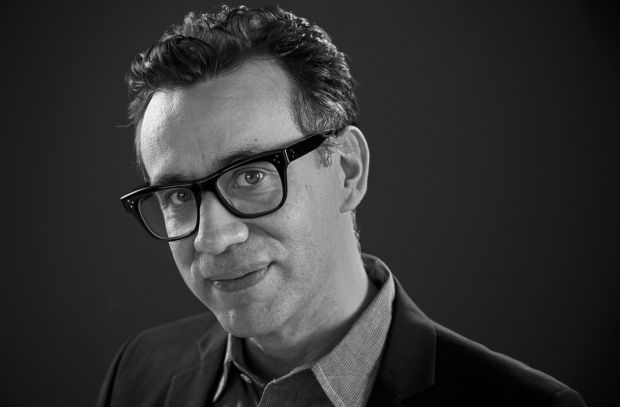 RadicaMedia has added actor, writer, director, producer, and musician Fred Armisen to its roster. Fred Armisen is best known for his work on Saturday Night Live, Portlandia, and Anchorman: The Legend of Ron Burgundy.

Fred is expanding his scope of expertise by directing more commercial and branded content and is seeking Radical’s help, he says, to “set a record for the longest resume and for having the most IMDb entries.” According to Fred, he’s “currently a card carrying member of the CBGA (Constantly Busy Guild of America) and additionally, a member of the AMTGA (Always Making Things Guild of America).”

Fred began his career as a musician, but his transition to comedy came after his short film, Fred Armisen’s Guide to Music and SXSW. In 2002, Fred joined the cast of Saturday Night Live, where he remained a repertory cast member for 11 years, winning him a Peabody Award as part of the SNL political satire cast. In 2011, Fred co-created and shot the IFC cult-favorite and Emmy-winning series Portlandia. He was nominated for Outstanding Writing for a Variety Series, as well as Outstanding Supporting Actor in a Comedy Series. Fred also co-created the Emmy-nominated IFC ‘mocumentary’ series Documentary Now! alongside Bill Hader, Seth Meyers and Rhys Thomas, which has been renewed for its fourth season. In 2018 he starred alongside Maya Rudolph in the critically acclaimed Amazon series, Forever.

He was recognised for innovation and creativity excellence and awarded a Clio Award for his American Express UNSTAGED: Kings of Leon.