The director previously worked in a number of production roles 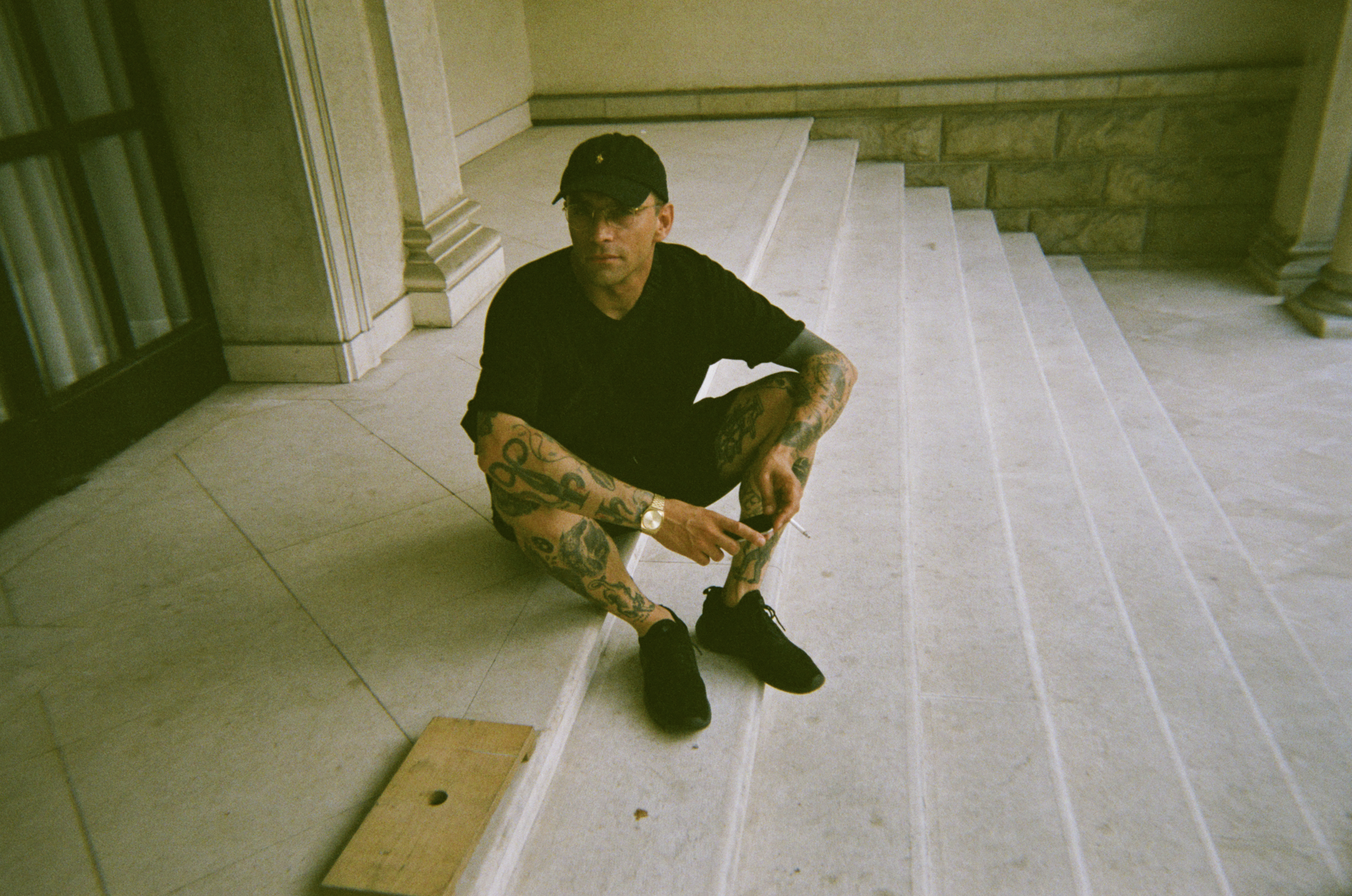 His interest in storytelling started from a young age but his passion for film only came later in his life when he realised writing wasn’t enough. He first worked in various production roles before eventually directing his own material. After signing with CAA, he started splitting his time between Milan and LA, and his short film Lovely Monster was picked up by Lionsgate to be developed into a feature length film. In addition to his successful narrative work, he has worked with major global agency partners crafting visually driven commercials, music videos and branded content. Francesco’s style is etched with a superb sense of sequence and narrative construction, all combined with a sharp eye for lighting and mood which has made him a sought-after director in Italy and abroad.

“UNIT9 feels like the right home for me where narrative, commercial and experimental coexist organically," he says. “I’ve always admired their work and I’m excited to start this new journey.”

UNIT9 Films MD Adam Dolman adds: “We’re so thrilled that Francesco is joining the roster here at UNIT9. He has such a great eye for combining gorgeous visuals with strong narrative and he’s an absolutely lovely man to boot. We can’t wait to get hm in front of all those agencies out there that aren’t yet aware of his work."