Awards and Events 562 Add to collection 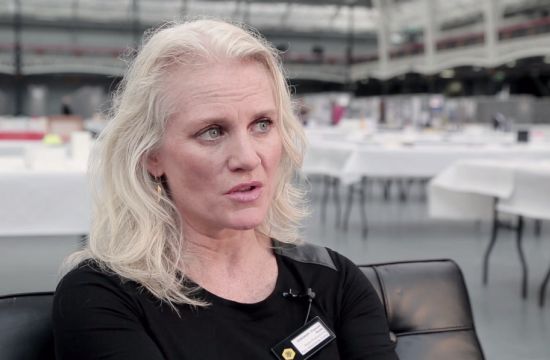 Last week the great and the good of advertising descended on London to sift through the thousands of beautiful entries for this year's D&AD Awards. In the cavernous Kensington Olympia, LBB caught up with the foreperson of the Film Advertising Crafts jury Frances Royle to pick her brains about the status of quality craftsmanship in the industry today.

"The importance of film craft in advertising is the difference between just making a film, getting it done and creating a film that could be deemed excellent," revealed Royle. "The secret to well-crafted film is having the right production partners in place."

Looking at work through an international lens, Royle revealed that the jury shared a few chuckles over well-written, comedic work from India but it was the US and UK that emerged as frontrunners of the global production community.