France 'Are the Champions' of Abandoned Animals in This Heartbreaking Ad 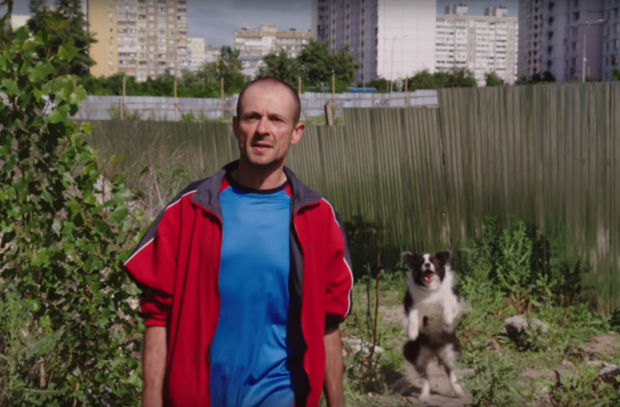 With 100,000 animals abandoned per year - including 60,000 during summer holidays - France sadly outperforms across Europe with its number of abandoned animals. This figure has now been used to launch a new campaign for the 30 Millions d’Amis Foundation.
After striking the chord with last year's pet abandonment campaign (reaching more than 45 million views on social media), the Foundation and its agency Altmann + Pacreau have decided to hit hard this year to prompt a surge of national spirit.
The new film, directed by the multi-awarded collective Megaforce and produced by Iconoclast, sees various protagonists abandoning their companions while singing 'We Are The Champions.' Usually a source of pride during Football World Cups, the iconic song instead stirs up embarrassment and shame in this new context.
The campaign was launched on June 18th, on TV in a 1-minute format, on digital in its full version, and outdoor.
view more - Creative