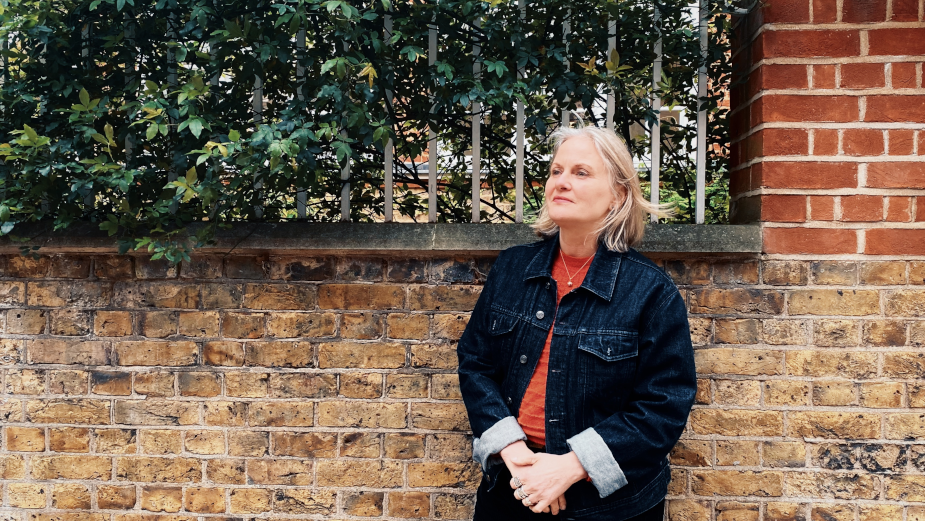 A multi-award winning executive producer with over twenty years of experience, Fran has worked alongside some of the industry’s best creative minds and technicians across the UK and America, including Kate Bush, Georgia Hudson, Aoife McArdle, FKA Twigs, Frank Budgen, John Hillcoat, Nicolas Winding Refn and Yann Demange.

Most recently, Fran produced ‘All of This Unreal Time’ directed by Aoife McArdle, starring Cillian Murphy. The short film will internationally premiere at The Tribeca Film Festival 2022.

“When Jackie and Lance asked me to come on board, it felt like an opportunity I could not allow to pass me by. The talent on the roster is exceptional and it’s any producer’s dream to collaborate with such directors, to help realise their ambitions, and to lead Park Pictures London into their most creatively ambitious stage yet.” ~ Fran Thompson, managing director / executive producer, Park Pictures.

“Having worked with Fran closely for over ten years, we knew she was exactly the right person to take the lead. Her eye for creativity and understanding of the craft are second-to-none, and her reputation precedes her. She’s a fantastic person - we’re so lucky to have her on board at this exciting stage.” ~ Jackie Kelman Bisbee, co-founder / executive producer, Park Pictures.