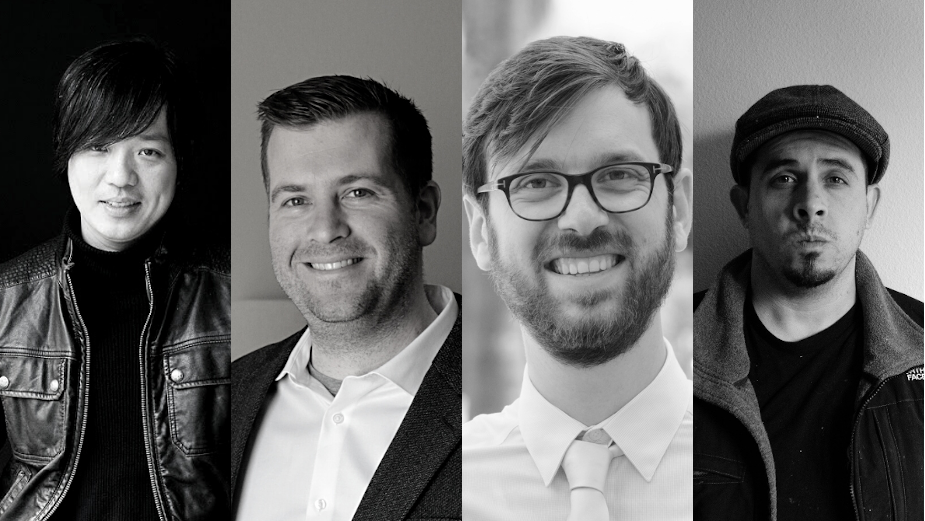 With two decades of experience as a compositor and supervisor, Woei joins Framestore to manage and further build out the 2D department. Previously as head of the compositing department at Atomic Fiction, he oversaw offices across San Francisco and Montreal, growing the team to nearly 100 compositors. He also played an instrumental role in the company’s successful pipeline transition to Method Studios, shortly after it was acquired.

Woei has worked on projects including Pirates of the Caribbean, Rogue One: A Star Wars Story, Deadpool, Star Trek Into Darkness, Star Trek Beyond, Transformers (film series), Stranger Things Season 2, The Walk, Cosmos: A Spacetime Odyssey, and Welcome to Marwen, which was nominated for VES Outstanding Compositing in a Feature.

Victor joins Framestore’s CG team as FX supervisor with 18 years of industry experience spanning work on Oscar-winning and VES-nominated films such as The Golden Compass and San Andres, as well as commercial projects for Bud Light and mobile game Clash of Clans. He has worked for studios including Sony Imageworks, Rhythm and Hues, Psyop, Method Studios, and most recently Digital Domain as FX Lead. In his new role, Grant will be responsible for overseeing FX elements on all LA-based projects, working on complex shots and mentoring the team of FX artists.

Clément developed his career in both his native home of France as well as the US, joining Framestore to lead teams on commercial projects. His time at Luma Pictures as CG supervisor saw him work on blockbuster films including Spiderman: Far From Home, Harley Quinn: Birds of Prey, and Godzilla vs. Kong. Prior, he spent time at MPC in Los Angeles where he supervised commercial projects for the US Navy, Honda, Nissan, Dr Pepper, Call of Duty, as well as the Goosebumps film. He also worked at BUF Compagnie in Paris on films including The Dark Knight and Thor. Renaudin has claimed a host of industry accolades from VES, D&AD, and SIGGRAPH.

Working across New York and Los Angeles, Aldrich served at Psyop as lead 3D artist before joining Framestore. He has worked on brand projects for Coca-Cola, Hyundai, and Cricket Wireless, as well as blockbuster films like Ready Player One, Beauty and The Beast, and Iron Man 3. While spending time at The Mill in Los Angeles, Digital Domain, Rhythm and Hues, Digital Giant, and CoSA VFX, he focused his career on lighting and look development.

“We’re proud to put our weight behind building out a strong team with accomplished leaders who can consistently deliver world-class work across projects, particularly as the industry continues to respond to the ever-changing landscape,” said James Razzall, Framestore’s president of advertising, US.

In addition, Carla Attanasio has assumed the position of director of production, a role that will find her responsible for the smooth and efficient running of all of Framestore’s projects out of the LA studio.