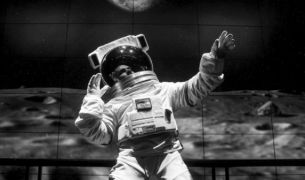 Few in life get to walk on the Moon. Samsung says, do what you can’t. Working with creative agency Iris and engineering experts Mannetron, Framestore proudly joined Samsung’s mission to bring space travel to all, in the approach to the 50th anniversary of the first lunar landing. ‘A Moon For All Mankind’ is the world’s first lunar gravity simulation VR experience, created in collaboration with NASA Johnson Space Center (JSC), using the Samsung Gear VR and a custom-built rig. Having launched under embargo at the 2018 Winter Olympics and at Mobile World Congress, July sees the experience land publicly at Samsung 837, in New York City.

The action takes place in a custom-designed simulator rig and IMU (inertial measurement unit) ‘spacesuit’, which registers the user’s weight in real-time, offsetting it with accuracy to emulate the gravity of the Moon’s surface. These physical elements work in tandem with original mission content developed by Framestore, viewed on Samsung Gear VR and the Galaxy S9+, to transport users to a new level of experiential entertainment. 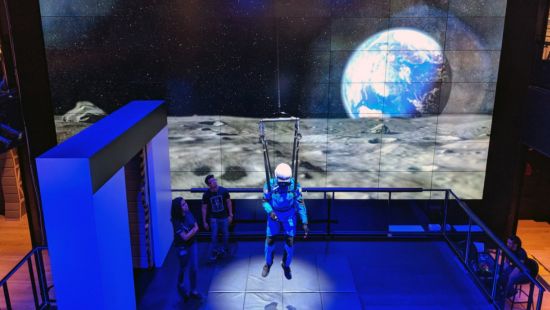 Key CG assets include the astronaut’s own body (seen when the user looks down at themselves in headset); the moon lander; rover; and all terrain. Drawing on NASA data from both Apollo 11’s mission and today, as well artistic interpretations of near-future space travel, Framestore’s artists struck a balance that sets a believable setting for the experience - all the time optimised for realtime mobile VR.

Said helmet was, and is still, in constant development, furthering finessing the user experience of AMFAM. The experience spacesuit, too, as well as scenic elements and technologies used, have seen endless R&D, drawing on intel from the engineering and entertainment worlds. The work to refine the collection of devices, sensors and data points that make up AMFAM are a reflection of Framestore’s determination to always go one better in its innovations. 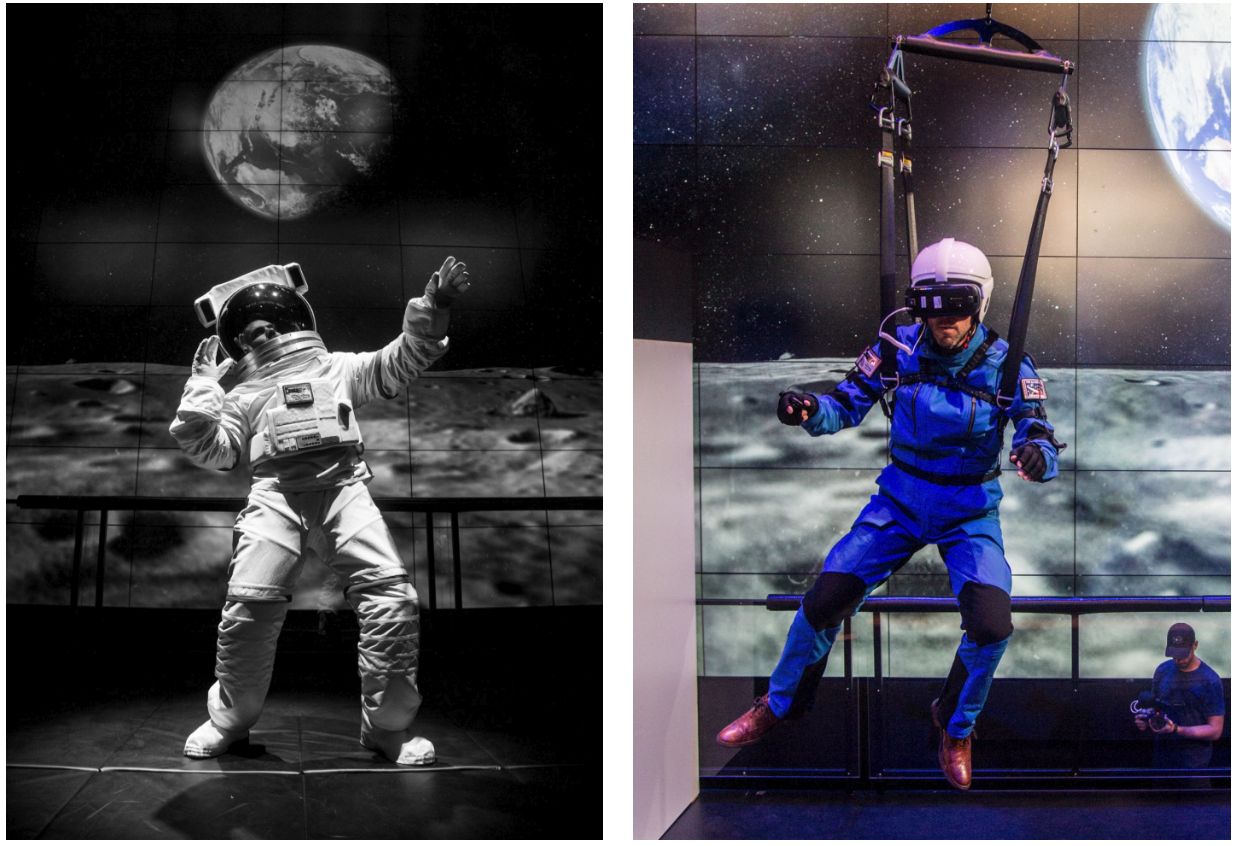 Framestore partnered with GCVRS once again, to design authentic sound for the experience. Based on extensive research into NASA communication systems, the team created the ambient sounds within the AMFAM spacesuit, and the user’s muted footsteps as they traverse the Moon’s service. A voiceover was recorded and given a filter for CapCom’s guiding instructions, with opening and closing beeps in line with real transmissions. The experience’s crescendo - the user’s rush back to the lander - used a Shepard tone to great effect amidst sounds of meteors striking the ground and the user’s helmet, creating an illusion of increased pitch to build suspense.

The AMFAM experience is now open to the public at Samsung 837 in New York City’s Meatpacking District. For more information and to schedule your AMFAM mission, click here. 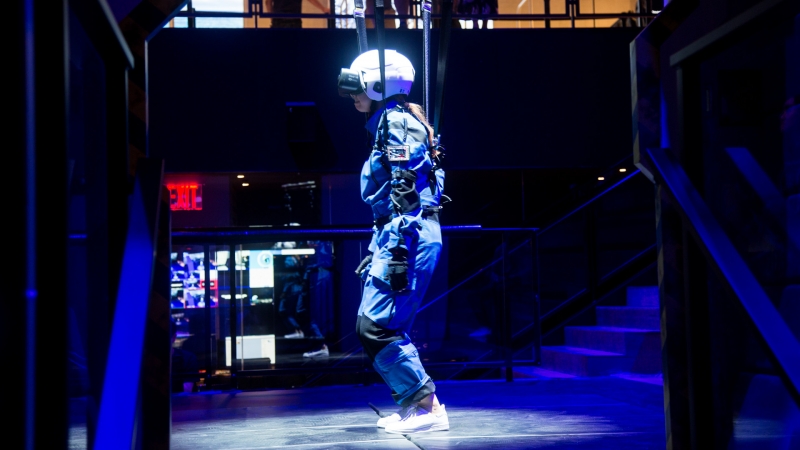