Öhrström is no stranger to Framestore, having worked for the company from 2007-08 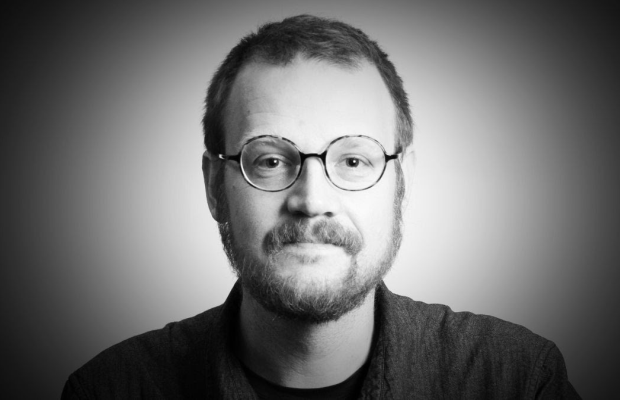 Framestore has hired Manne Öhrström as its new global head of film software.

Manne has a storied career working across film, games and tech and obtained a masters thesis in physics while working for EA. For the past few years he has worked at the intersection of art and technology, forging a successful career for the likes of Autodesk and Shotgun. He is also no stranger to Framestore, having worked for the company from 2007-08 and served as one of the key developers on 2008 animated feature The Tale of Despereaux.

“I feel like I’m returning to VFX and production at a really pivotal time,” says Öhrström. “The industry is undergoing significant changes thanks to advances in real-time, virtual production, machine learning and a rapidly-evolving open source culture. This is really exciting for someone who’s made a career helping align art with cutting-edge tech, and it seems like the perfect time to be back at Framestore given the global reputation for work that is both creatively and technically challenging.”

Fiona Walkinshaw, Framestore’s Global Managing Director, Film, said: “We’re delighted to have Manne back at Framestore. While the industry and many of the faces have changed, Framestore’s core aim remains the same: to push what the VFX industry is capable of, deliver spectacular work for our clients and give global audiences sights they’ve never seen before. With experience that spans tech, games and film Manne is set to bring a keen, analytical approach to this new role, helping deliver for current industry needs while developing the kind of tools, software, workflows and infrastructure we and our clients both need for the future.”