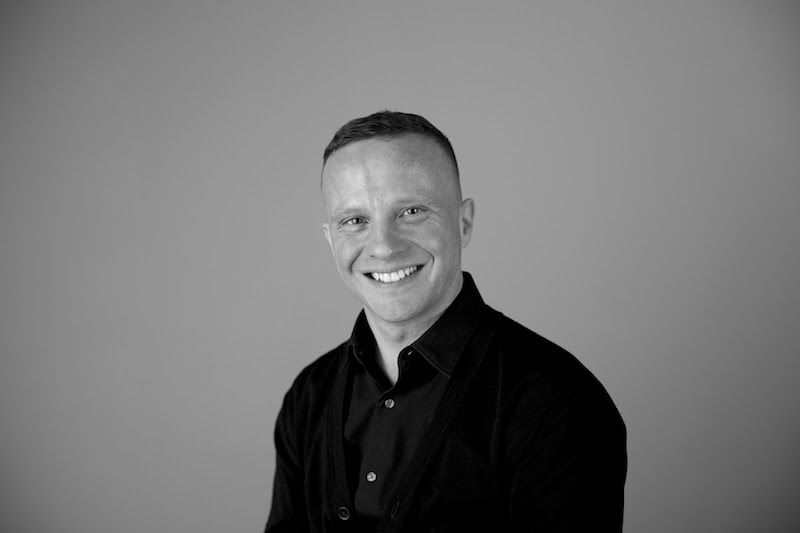 Framestore has welcomed Graham Dunglinson as executive producer, based out of the company’s New York office.

Dunglinson began his career in VFX at The Mill in London, with over two decades of experience he has produced award winning projects for global brands, including M&M, Old Spice, Microsoft, Captain Morgan, and Geico. In 2018, he was the senior VFX producer on IHOP’s first campaign with Droga5.

He has regularly worked with companies such as Eight VFX and Method, as well as Framestore. Dunglinson’s experience with both traditional and non-traditional projects, and his longtime collaboration with Framestore’s team, make him a natural fit for the position.

"It’s exciting to be back at Framestore as an executive producer," says Dunglinson. "The company has expanded so much since I first began working with the team, and I am continually impressed by the growing calibre of work. I am looking forward to working with our outstanding talent and further exploring creative ways of telling stories with our clients."

Dunglinson will work alongside executive producer Dez Macleod-Veilleux to help grow the business as well as oversee New York based projects. Framestore’s New York office is set to continue its growth in 2019 as the company will be moving to the Financial District from their Soho offices.

Says Charles Howell, managing director, New York: "We are thrilled to have Graham on board, and welcome back his experience, great attitude, and ability to collaborate with clients and the Framestore team."